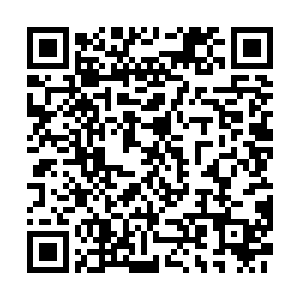 Russian President Vladimir Putin signed a law on Thursday requiring foreign IT firms to open offices on Russian territory, according to a document published by the government.

The law will apply to companies with over 500,000 daily Russian users.