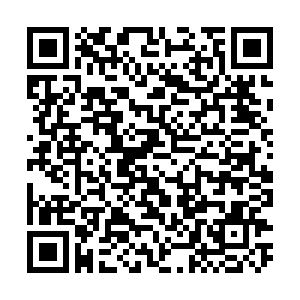 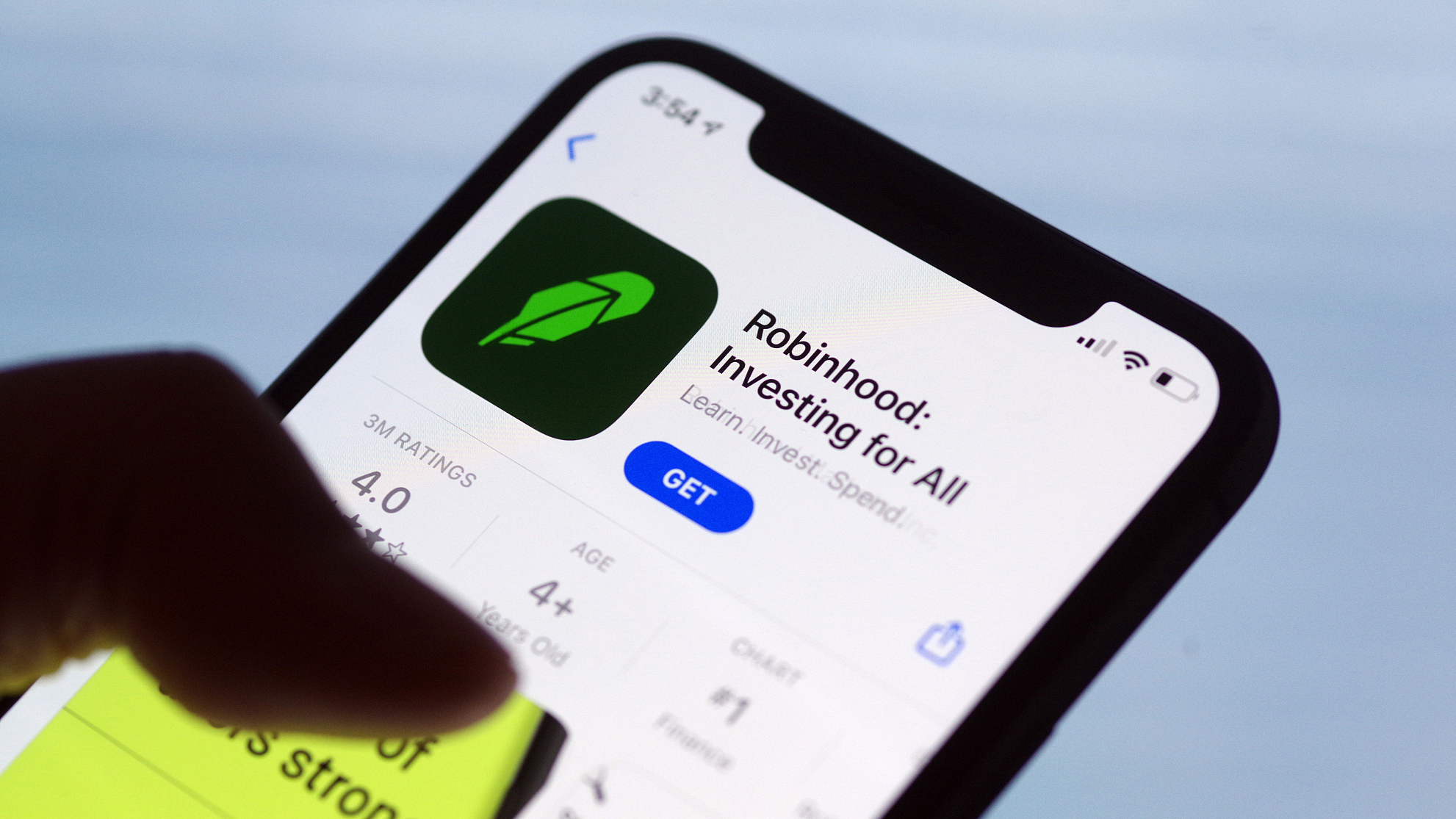 The Financial Industry Regulatory Authority (FINRA) fine is the latest hit to Robinhood's reputation. The broker, which has been credited with democratizing trading, is under scrutiny by federal and state policymakers following this year's meme-stock fiasco which raised questions over the California firm's business model, risk management and customer treatment.

However, the sweeping agreement, which resolves alleged FINRA violations dating back to September 2016, likely paves the way for the firm to move forward quickly with a planned initial public offering that has been delayed due to meme-stock backlash and other regulatory queries.

Robinhood's resolution with FINRA includes $12.6 million in restitution to thousands of customers and a $57 million penalty, the largest in the regulator's history, and covers a range of issues dating back to September 2016, FINRA said in a statement.

"The fine... reflects the scope and seriousness of Robinhood's violations, including FINRA's finding that Robinhood communicated false and misleading information to millions of its customers," said Jessica Hopper, head of enforcement at FINRA.

FINRA noted that a Robinhood customer took his life in 2020 after becoming confused by messages in his account which appeared to show he had turned off margin trades and inaccurately showed a negative cash balance. Thousands of other customers suffered more than $7 million in losses due to similar misstatements, FINRA alleged.

Between 2018 and late 2020 Robinhood also failed to properly supervise its technology, causing it to experience a "series of outages and critical systems failures," including a major outage during the pandemic turmoil of March 2020, which led customers to lose money, FINRA said.

Robinhood neither admitted nor denied the charges, but consented to FINRA's findings. The company said in a statement that it was overhauling its business, installing new supervisory and communications procedures, and has hired a slew of attorneys, including previous regulators.

FINRA, a self-regulatory body that reports to the Securities and Exchange Commission (SEC), in 2019 fined Robinhood $1.25 million for order execution failures.

The SEC has also taken aim at Robinhood, last year fining the company $65 million to settle charges it misled customers about its revenue sources.