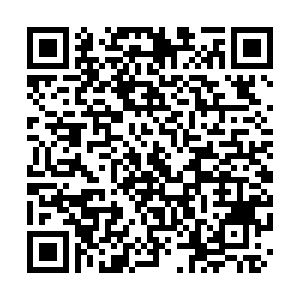 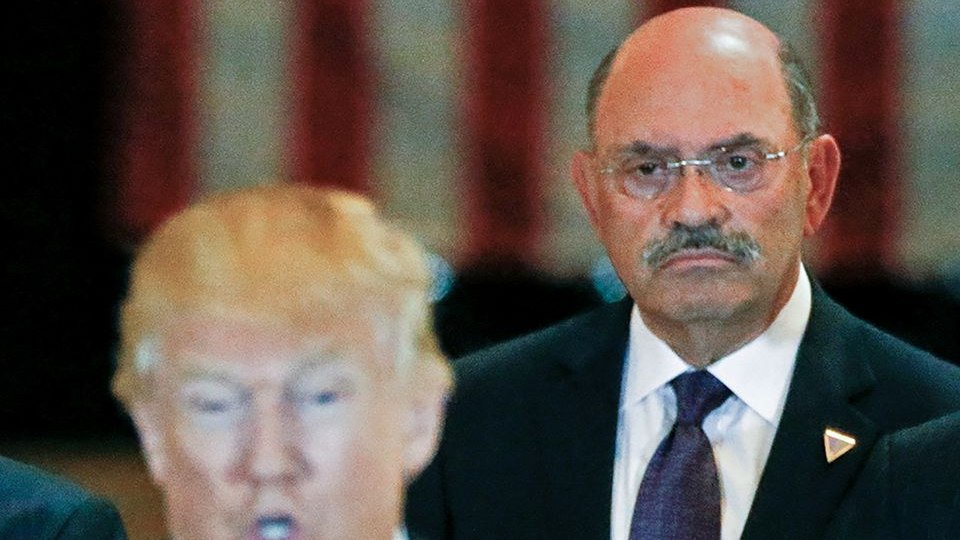 Trump Organization's CFO surrendered to authorities on Thursday, as he and Donald Trump's namesake company prepare to face the first criminal charges from a probe that has hovered over the former U.S. president for years.

Weisselberg and the Trump Organization are expected to be arraigned later in the day in the probe by the district attorney, Cyrus Vance, a person familiar with the matter has said.

In a statement, the Trump Organization accused prosecutors of using Weisselberg as a pawn to go after the former president, ABC News said. A copy of the statement was not immediately available.

Trump himself is not expected to be charged this week, though prosecutors have said their probe into his company is continuing, his lawyer Ronald Fischetti has said.

The former president, a Republican, has denied wrongdoing and called the probe a "witch hunt" by politically motivated prosecutors. Vance is a Democrat.

Thursday's charges are expected to focus on whether Weisselberg and other executives received perks and benefits such as rent-free apartments and leased cars, without reporting them properly on their tax returns, people familiar with the probe have said.

Vance's office has also been working with investigators from the office of New York Attorney General Letitia James.

Fischetti said on Monday that prosecutors suggested the charges would be related to taxes and fringe benefits.

"This will be their first blow," Fischetti said.

Mary Mulligan, a lawyer for Weisselberg, has declined to comment on possible charges.

In a statement on Monday, Trump called prosecutors biased and said his company's actions were "in no way a crime."

Blowback from the case could complicate Trump's political future as he considers a possible 2024 White House run.

The Trump Organization could face fines and other penalties if convicted.

A private family-run business, the Trump Organization operates hotels, golf courses, and resorts around the world.

Before entering the White House in January 2017, he put his company into a trust overseen by his adult sons and Weisselberg, who has maintained tight control over company finances.

Vance has examined an array of potential wrongdoing, including whether Trump's company manipulated the value of its real estate to reduce its taxes and secure favorable loan terms.