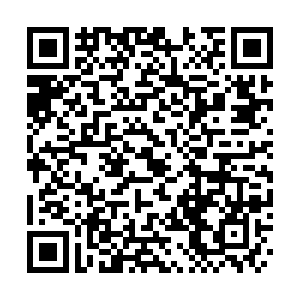 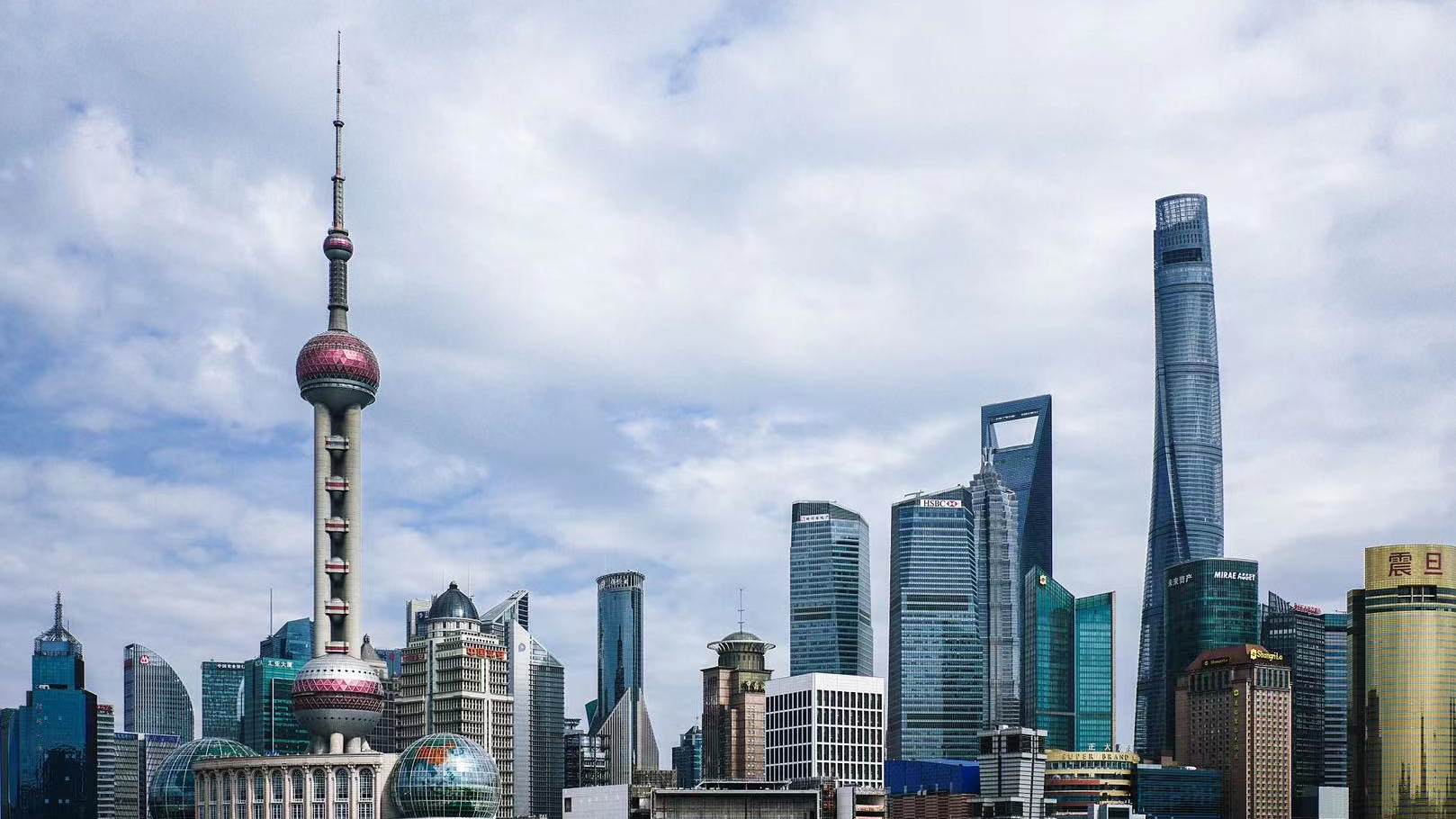 Looking back on the Communist Party of China's (CPC) 100-year history, we can see why we were successful in the past and how we continue to succeed in the future, Chinese President Xi Jinping said on Thursday, highlighting the importance of learning from history to create a bright future.

"This will ensure that we act with greater resolve and purpose in staying true to our founding mission and pursuing a better future on the new journey that lies before us," President Xi, also general secretary of the CPC Central Committee and chairman of the Central Military Commission, said in his speech at the gathering marking the centenary of the CPC in Beijing. 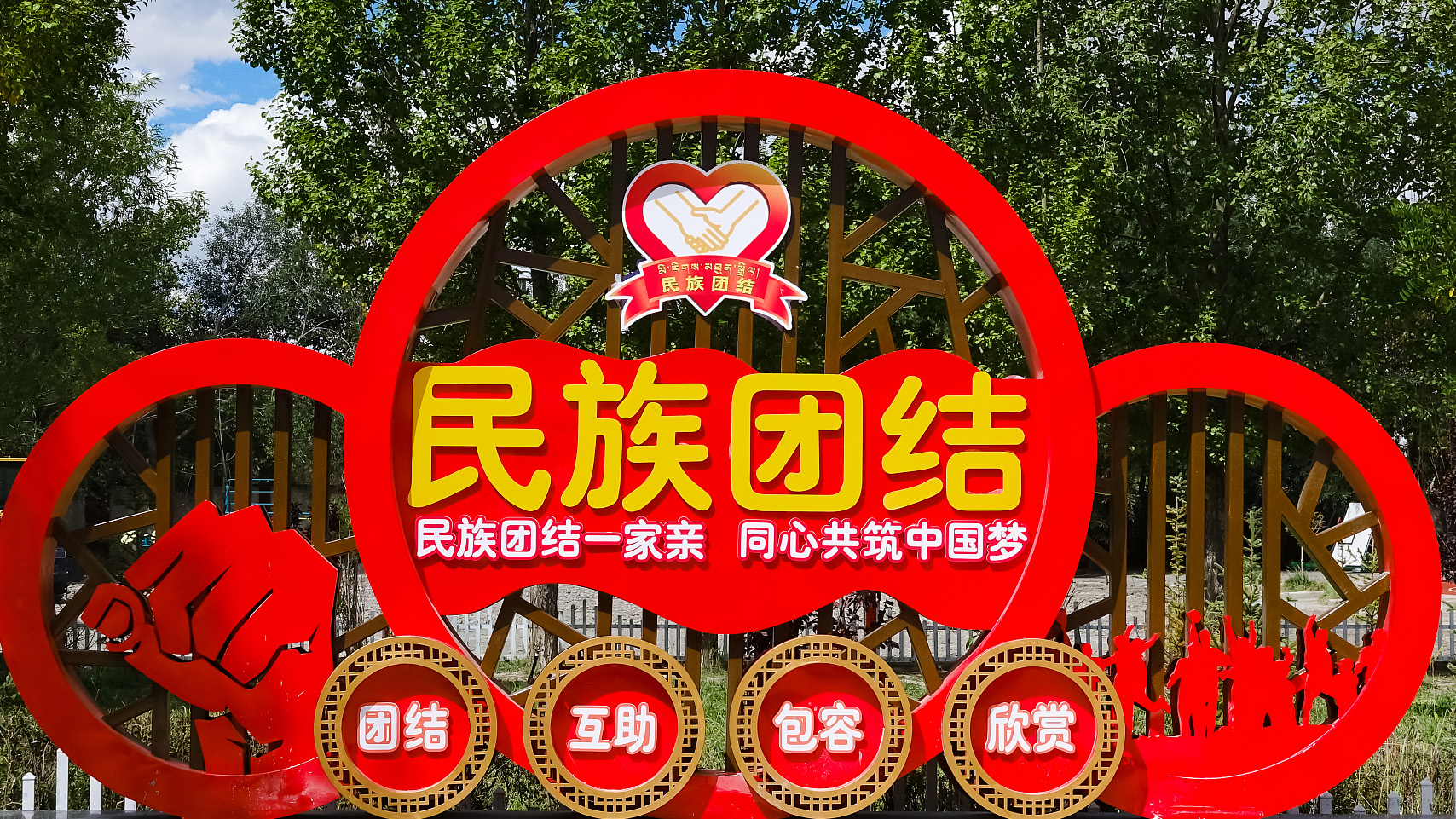 "The country is its people; the people are the country," he reiterated, adding that the CPC must be united to lead the people in working ceaselessly for a better life.

He called on all Party members to rely on the people to create history, respect the people's creativity, and practice a people-centered philosophy of development on the journey ahead. 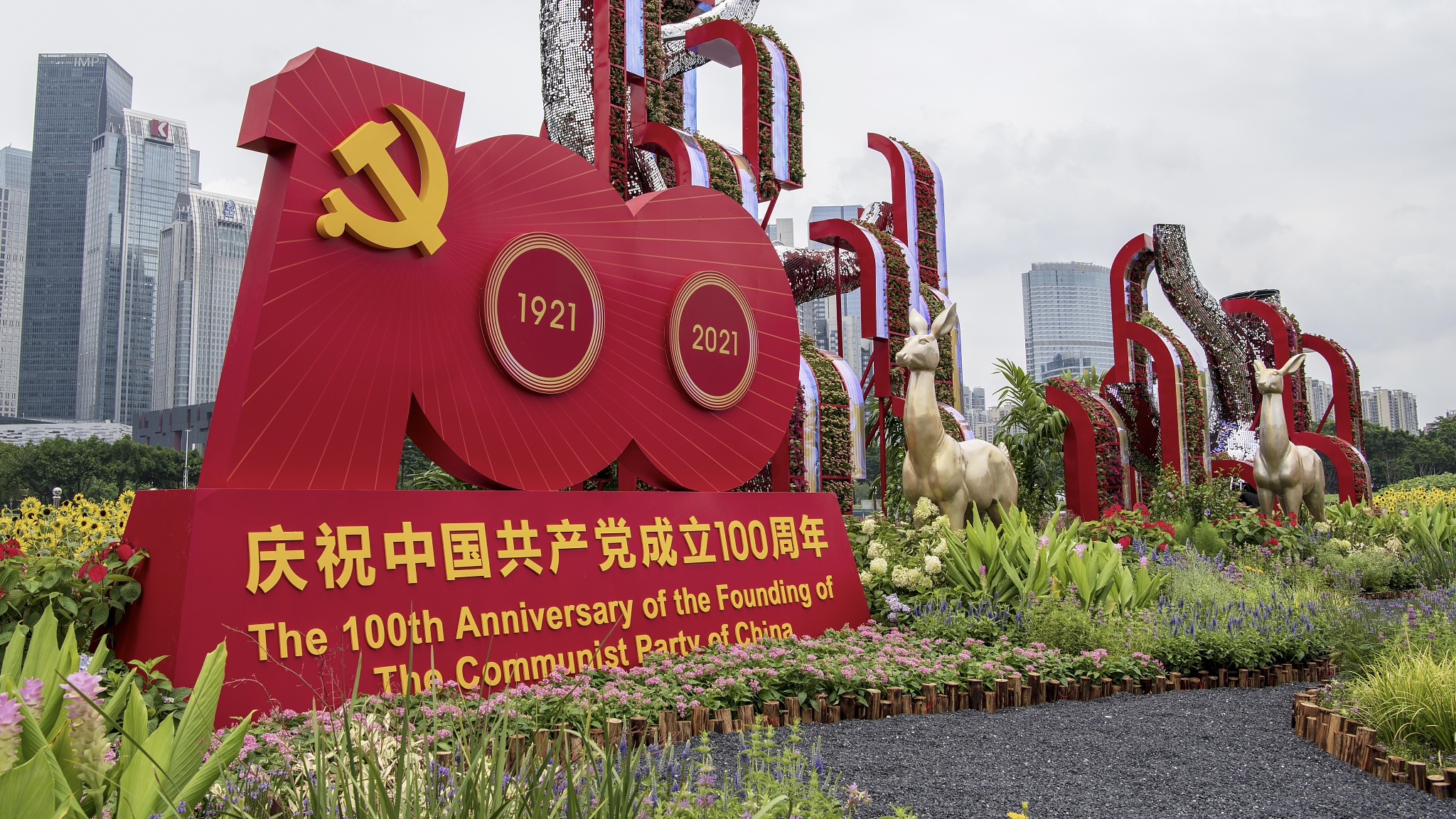 Calling Marxism the very soul of the CPC and the banner under which the Party strives, Xi said the CPC must continue to adapt Marxism to the Chinese context.

"Marxism is the fundamental guiding ideology upon which our Party and country are founded," said the president.

Xi also emphasized the necessity of following China's own path, which is upholding and developing socialism with Chinese characteristics.

"This is the bedrock that underpins all the theories and practices of our Party," he added.

Xi also stressed the necessity of the modernization of national defense and the armed forces, but stressed that the Chinese nation does not carry aggressive or hegemonic traits in its genes.

"We must continue working to promote building a community with a shared future for mankind."

While reviewing history, Xi also highlighted the need to strengthen the great unity of the Chinese people, as well as continuing to advance the great new project of Party building.