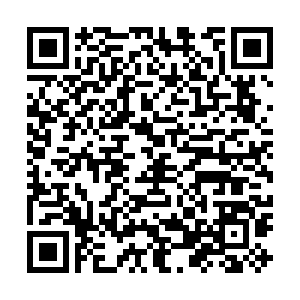 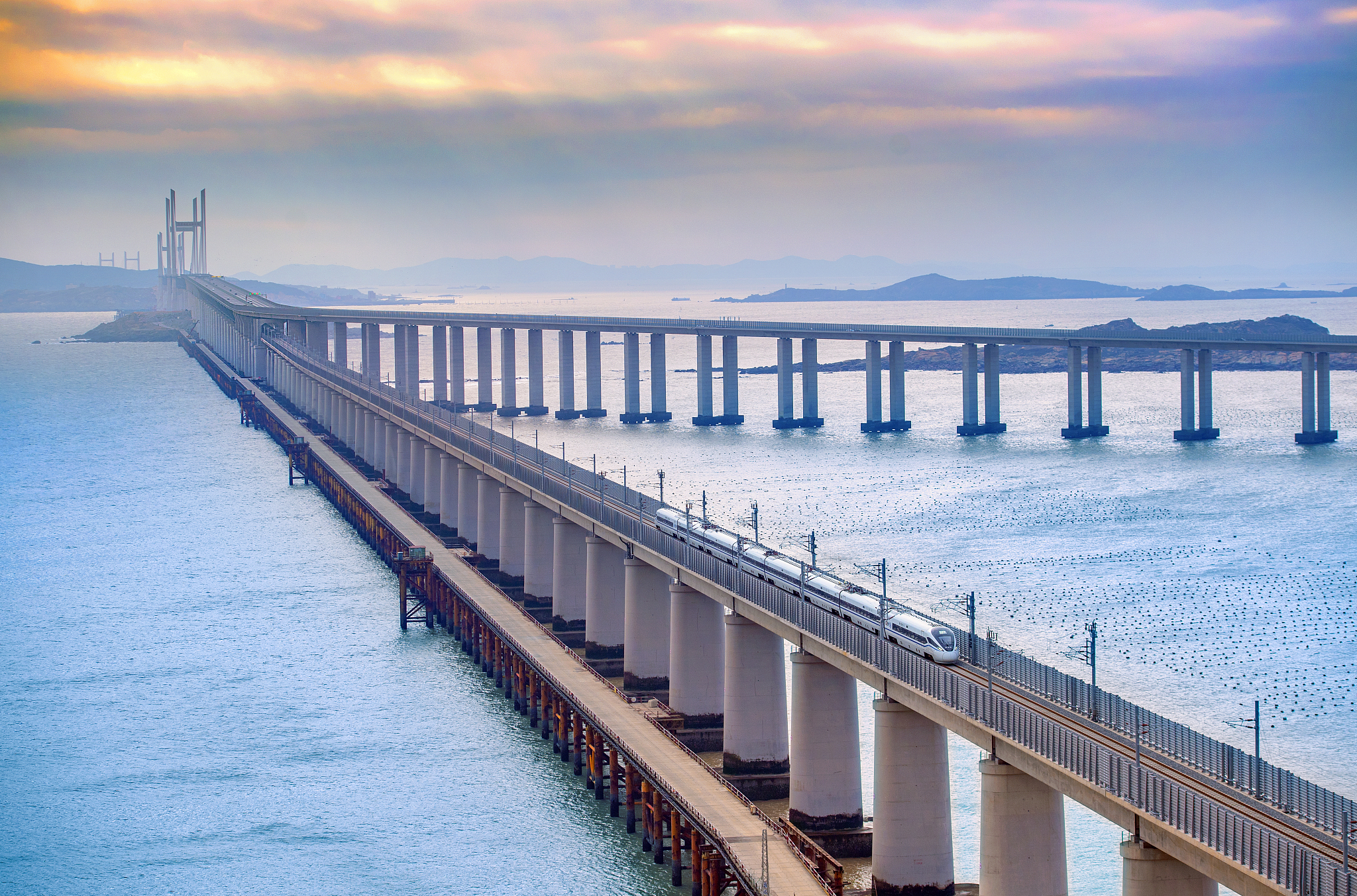 Resolving the Taiwan question and realizing China's complete reunification is a historic mission and an unshakable commitment of the Communist Party of China (CPC) as well as a shared aspiration of all the sons and daughters of the Chinese nation, Chinese President Xi Jinping said on Thursday.

President Xi, also general secretary of the CPC Central Committee and chairman of the Central Military Commission, made the remarks in his speech at the ceremony marking the centenary of the CPC in Beijing.

Xi Jinping said that China will uphold the one-China principle and the 1992 Consensus, and advance peaceful national reunification.

He also called on compatriots on both sides of the Taiwan Straits to come together and move forward in unison to defeat any attempt toward "Taiwan independence" and create a bright future for national rejuvenation.

"No one should underestimate the resolve, the will and the ability of the Chinese people to defend their national sovereignty and territorial integrity," Xi stressed.