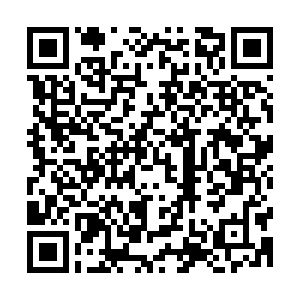 Chinese President Xi Jinping on Thursday called on all members of the Communist Party of China (CPC) to rally and lead the Chinese people on a new journey towards realizing the second centenary goal of building China into a great modern socialist country in all respects.

President Xi, also general secretary of the CPC Central Committee and chairman of the Central Military Commission, said Party members must stay true to the CPC's founding mission and always maintain close ties with the people.

The president made the remarks in his speech at the ceremony marking the centenary of the CPC in Beijing.