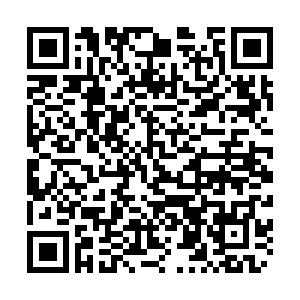 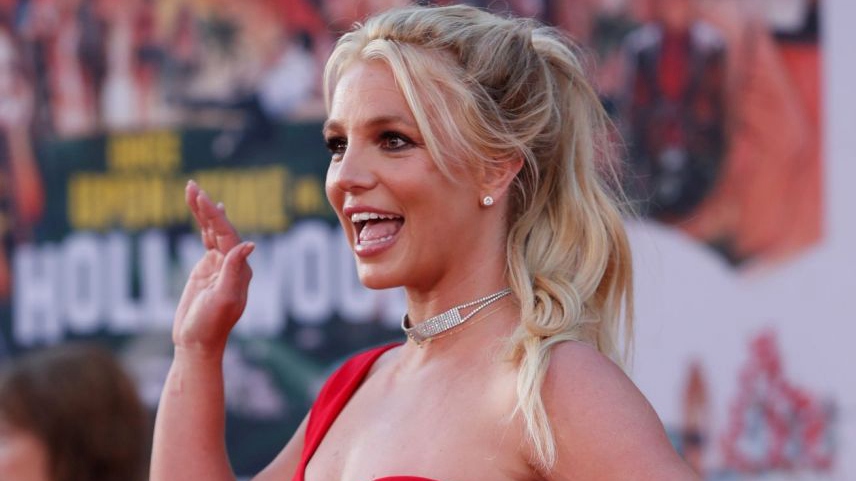 A 2019 photo shows Britney Spears at the premiere of the film "Once Upon A Time In Hollywood", in Los Angeles, California. /Reuters

A 2019 photo shows Britney Spears at the premiere of the film "Once Upon A Time In Hollywood", in Los Angeles, California. /Reuters

A Los Angeles court has confirmed a months-old decision denying Britney Spears' request to eject her father from a guardianship that gives him control of her affairs, even as the embattled pop star launches a new bid to end the arrangement.

The formal ruling on Wednesday is not related to Spears' impassioned plea in court last week to end what she has called an "abusive" conservatorship.

The 39-year-old told the court she has been heavily medicated, barred from making decisions on friendships or finances, and prevented from having a contraceptive implant removed despite wanting more children.

Spears' attorneys have yet to file a formal petition to end the conservatorship, and the last Los Angeles Superior Court ruling did not take the recent testimony into account.

Instead, the ruling was in connection to a request last year by Spears' lawyer to add wealth management firm Bessemer Trust to the conservatorship and remove her father Jamie Spears.

The judge ruled that Jamie Spears remains in charge of his daughter's estate alongside the Bessemer Trust.

"The conservator's request to suspend James P. Spears immediately upon the appointment of Bessemer Trust Company of California as sole conservator of estate is denied without prejudice," Judge Brenda Penny said in court filings cited by U.S. media.

But later on Thursday, the financial company requested to be removed from the arrangement, throwing the situation into fresh turmoil, according to the New York Times.

Jamie Spears has largely managed his daughter's finances and personal life since her highly public breakdown more than a decade ago, leading some adoring fans to launch a "FreeBritney" online campaign in recent years.

Supporters have long scoured her social media accounts for hints about her well-being, and any sign that she may be eager to throw off the guardianship, before last week's statement to the court brought her efforts into broad daylight.

"I just want my life back. It's been 13 years and it's enough," Spears said in the 20-minute statement.

The next hearing is currently set for July 14.