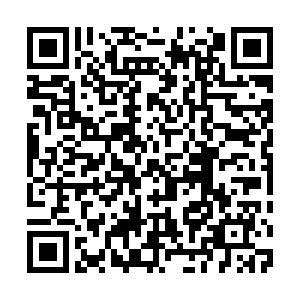 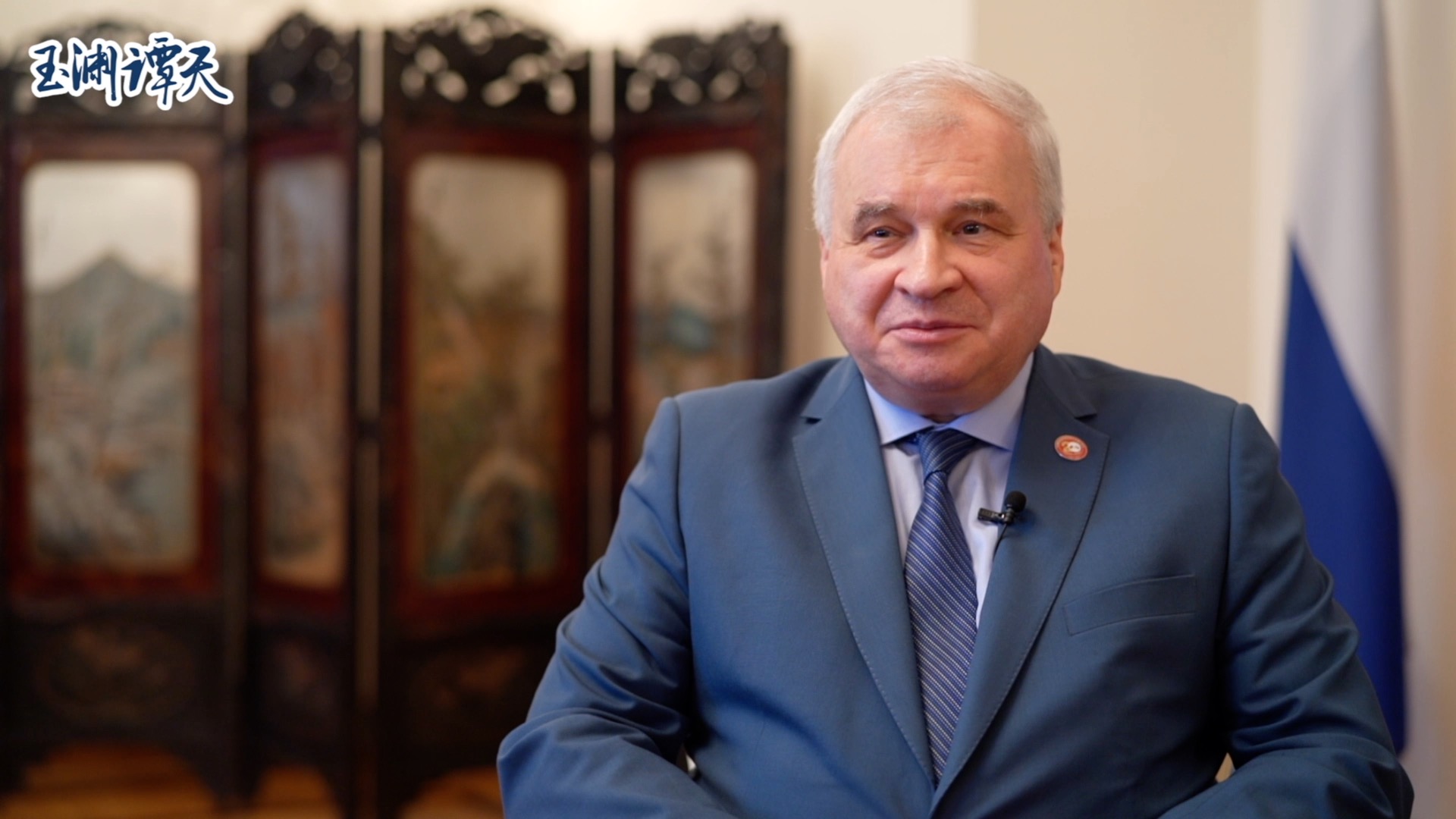 After a video meeting between Chinese and Russian leaders, reporter Tanzhu interviewed Russian Ambassador to China Andrei Denisov about China-Russia relations. The ambassador has attended all the meetings between Chinese and Russian leaders in the past eight years. Denisov narrated many interesting details of China-Russia diplomatic stories. He added that the expectations mentioned by the leaders of the two countries have been realized. Additionally, he said he is looking forward to President Putin's next visit to China.