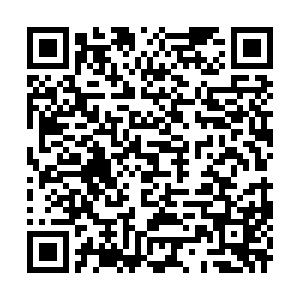 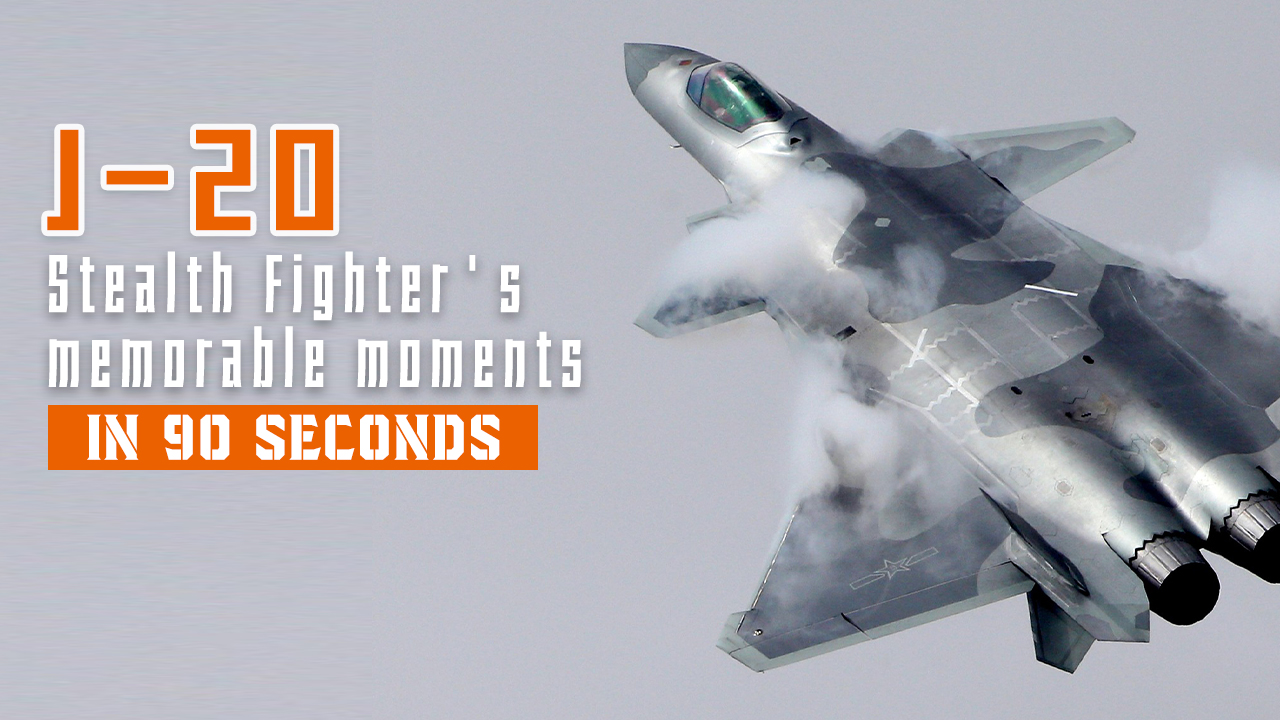 On November 1, 2016, China's new-generation stealth fighter J-20 made its debut at Airshow China. Just over a year later, it was commissioned into the PLA Air Force's combat units and in October 2019, J-20 fighters flew over Tian'anmen Square during a military parade marking the 70th anniversary of the founding of the People's Republic of China. Since its debut, the J-20 has had many milestones in its development, testing and installation.