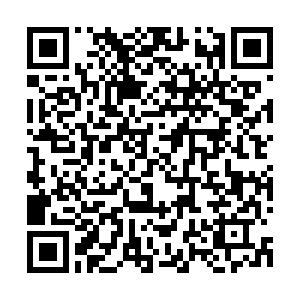 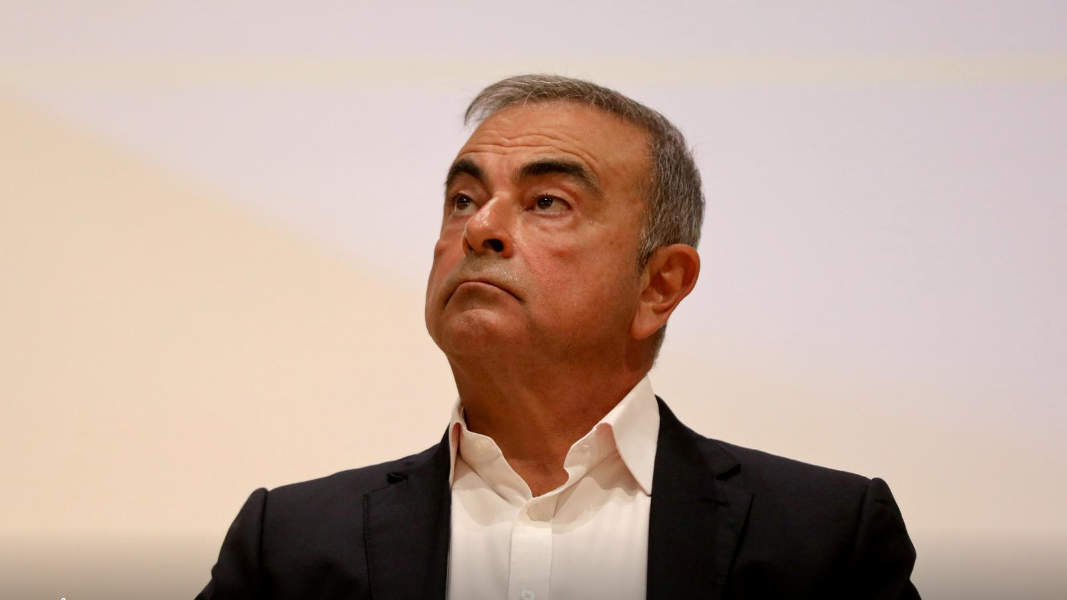 The prosecutors told a Tokyo court they are seeking a sentence of two years, 10 months for former special forces operative Michael Taylor, and two years, six months for his son Peter.

"Michael Taylor ... played a leading role. His responsibility is extremely grave," one of the prosecutors said, calling Ghosn's "unprecedented" December 2019 escape a "sophisticated and bold crime".

"The case considerably infringed upon our country's criminal justice," he added.

The Taylors have been in custody since their arrest in May 2020 in the United States for helping smuggle Ghosn onto a private jet in an audio equipment case so he could fly to Lebanon, which has no extradition agreement with Japan.

Ghosn had led Nissan for nearly two decades, earning celebrity status as a rare foreign executive to thrive in Japan – until he was arrested in 2018 on allegations of financial crimes, which he denies.

The Taylors, who had faced a maximum of three years in jail each, were extradited to Japan earlier this year.

They first appeared in court last month, when they admitted to helping orchestrate Ghosn's audacious flight.

Earlier this week, the Taylors said they now "regret" their role in Ghosn's escape, bowing deeply in court as they apologized, according to local media.

The former auto tycoon, who remains an international fugitive in Lebanon, was out on bail while awaiting trial on four counts of financial misconduct when he fled, transiting in Turkey before arriving in Lebanon.

The escape was hugely embarrassing for Japanese authorities. U.S. prosecutors called it "one of the most brazen and well-orchestrated escape acts in recent history".

Ghosn was questioned last month by French investigators in Lebanon over a series of alleged financial improprieties.

His former Nissan aide Greg Kelly is on trial in Tokyo over allegations he helped underreport Ghosn's salary. A verdict in his case is expected later this year.