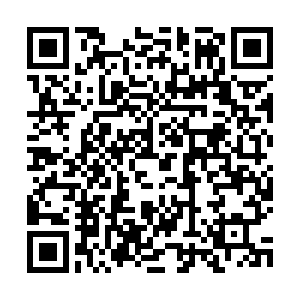 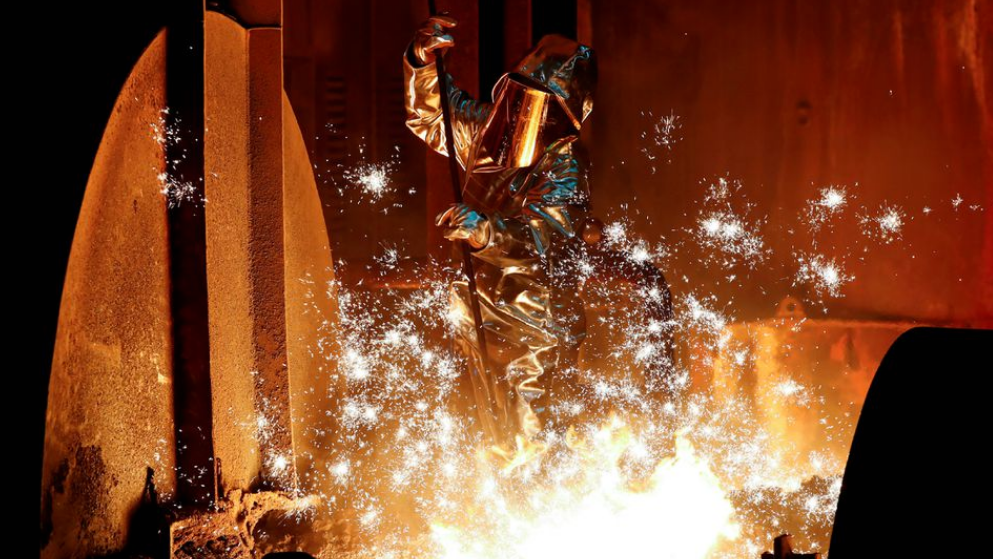 Eurozone manufacturing activity expanded at its fastest pace on record in June, according to a survey on Thursday which also showed factories faced the steepest rise in raw materials costs in well over two decades.

The COVID-19 pandemic forced governments to shutter much of the 19-country bloc's dominant services industry, ravaging the economy, but factories have largely remained open and the lifting of some restrictions has boosted demand.

IHS Markit's final manufacturing Purchasing Managers' Index (PMI) rose to 63.4 in June from May's 63.1, above an initial 63.1 "flash" estimate and the highest reading since the survey began in June 1997.

An index measuring output, which feeds into a composite PMI due on Monday and is seen as a good guide to economic health, rose from May's 62.2 to 62.6. Anything above 50 indicates growth.

"However, the sheer speed of the recent upsurge in demand has led to a sellers' market as capacity and transportation constraints limit the availability of inputs to factories, which have in turn driven industrial prices higher at a rate not previously witnessed by the survey."

Due to a shortage of shipping containers and supply chains hugely affected by the global pandemic, the input prices index soared to 88.5 from 87.1 – by far the highest in the survey's history. Inflation dipped to 1.9 percent last month, official flash data showed on Wednesday.

After a slow start, vaccine programs are accelerating in the bloc so optimism improved, and to meet strong demand, factories increased headcount at the fastest rate since the survey began.

The eurozone economy was expected to grow 4.2 percent this year as life starts to return to some form of normal, a June Reuters poll found.