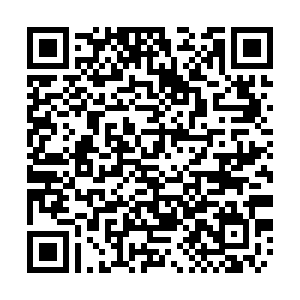 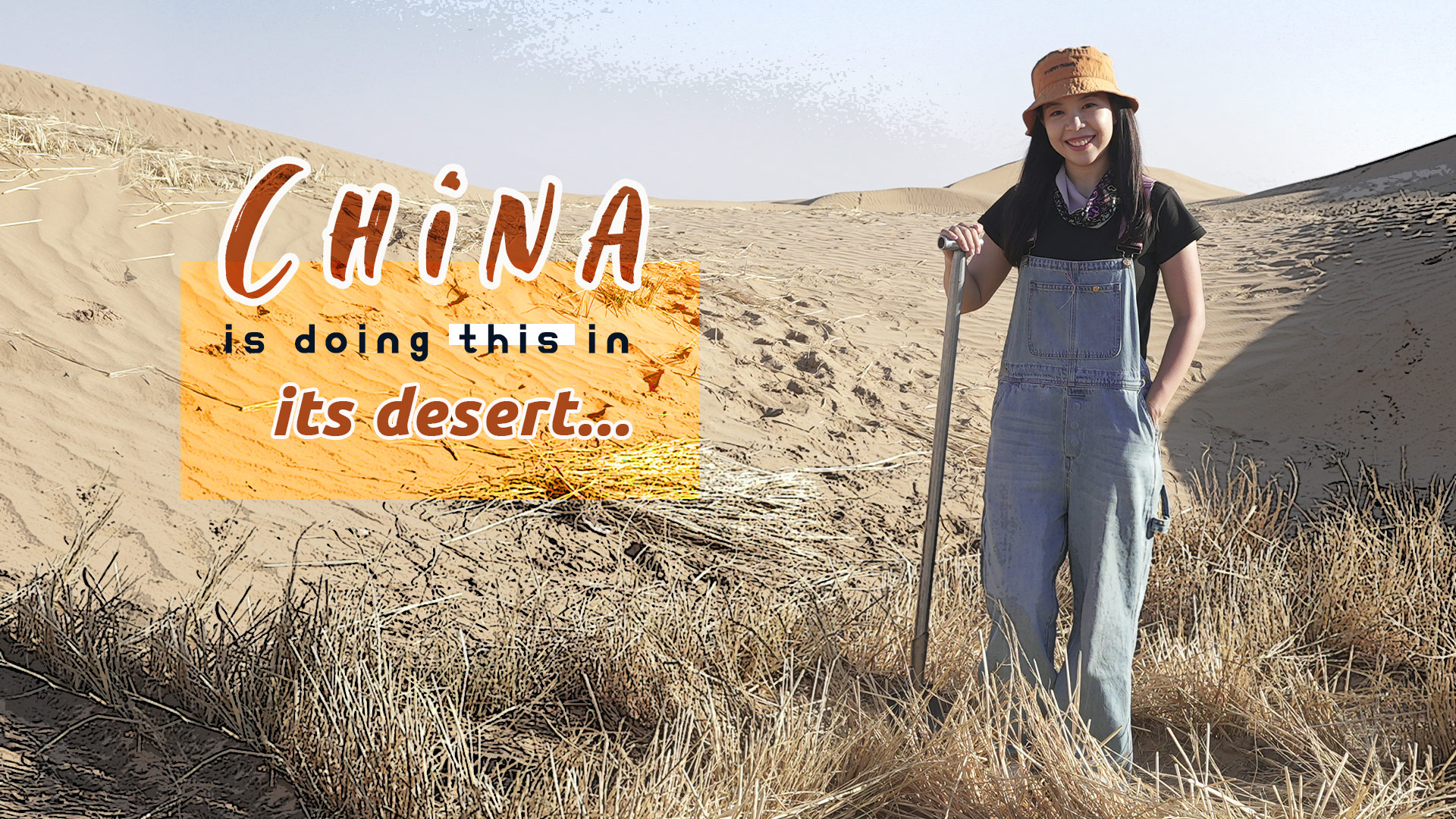 Desertification is a major problem concerning world development and the environment. It is also called the cancer of the Earth. In northwest China's Ningxia Hui Autonomous Region, Baijitan used to be the "land of the dead" in the 1950s, when there were no birds in the sky and no grass on the land. Seventy years have passed since then and generations of forestry workers have built a solid green shield along the east side of the Yellow River preventing the desert from further advancing. The secret of their success lies in the straw checkerboards.