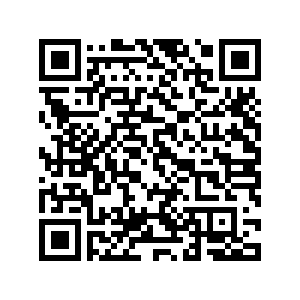 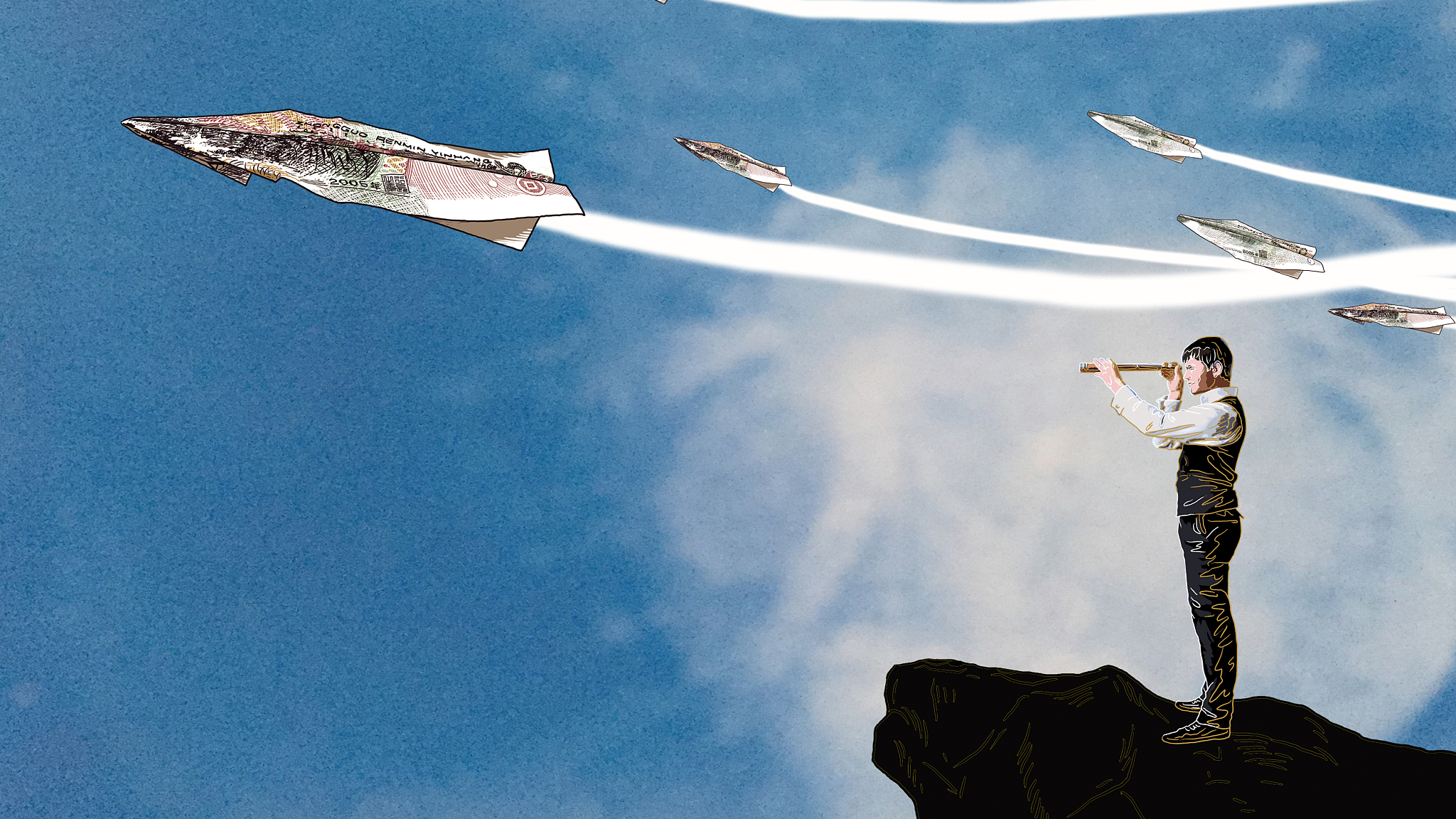 The IMF's latest statistics regarding the world's foreign exchange reserves in the first quarter of 2021 shows reserves held in yuan (RMB) has climbed to $287.5 billion, a significant jump from $269.5 billion in the previous quarter. This is the ninth consecutive quarter that yuan's share in the global reserves has been steadily increasing. Yuan has already surpassed the role of the Swiss franc, Canadian dollar and Australian dollar as a reserve currency, and is currently within striking reach of the Japanese yen and the pounds sterling in that regard.

More countries holding more yuan denominated assets is one important aspect of the yuan's internalization. Perhaps an even more important development of yuan's internationalization is its usage for trade settlement. For example in oil and gas yuan is increasingly being used as a trade settlement currency, to the extent that a new term – Petroyuan – is now frequently used in the media. The U.S. dollar used to be so dominant in the crude oil trade business that the term, Petrodollar, was coined to describe its influence.

Today, China has become the world's largest crude oil importer – a role that has intensified thanks to its swift economic recovery from the coronavirus crisis. Last year it imported about a quarter of the more than 2 billion tons of total global crude oil traded. The U.S. sanctions on Russia, Iran and Venezuela have already rendered a large portion of oil imports from these countries to be denominated in yuan. 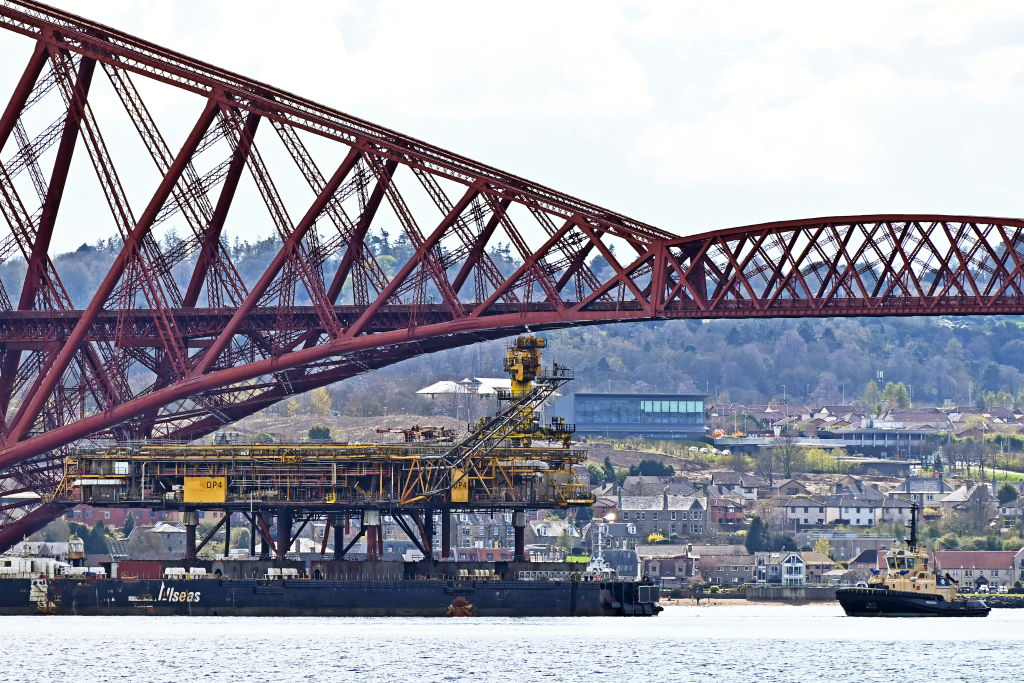 Tugs tow an oil rig loaded on a giant barge under the Forth Bridge en route to the Port of Rosyth, in Dalgety Bay, Scotland, April 11, 2021. /Getty

Tugs tow an oil rig loaded on a giant barge under the Forth Bridge en route to the Port of Rosyth, in Dalgety Bay, Scotland, April 11, 2021. /Getty

The oil futures market is probably showing an even more pronounced trend, thanks to the role of the Shanghai International Energy Exchange (INE) for yuan -denominated crude oil futures trading. It currently accounts for about 13 percent of the total global futures trading in crude oil.

China is currently the world's largest trading nation, being the largest exporter and the second-largest importer. Looking at the trade figures in the last few quarters, there is no doubt that China's share in global trade will continue to increase. My projection is that China's share in total global trade will be 20 percent by 2030. That would be very close to the height of the feat in human history that the British Empire once achieved at the turn of the twentieth century. With the prospect of one out of every five containers traveling on the high sea being a Chinese container in ten years, one would expect the Chinese currency to play a significant role as well, at least as a trade settlement currency.

Drawing inspiration from history, there was indeed a time when China's currency was once very popular. About the same time when nomisma, the gold money of the Byzantine Empire reigned the western world, a currency that is termed by historians as "the dollar of the middle ages", there was another dollar of the middle ages – in the orient in this case – whose international status looked even more like today's U.S. dollar.

In China's Northern Song Dynasty starting from around 1000 AD, its currency, the bronze coin, was widely circulated, as much as the legal tender in neighboring states such as Xixia, Liao, Jurchen, as well as overseas states such as Japan, Korea, Vietnam, Cambodia, Malaya, Java, and other Southeast Asian and even Arabic countries.

As yuan's appreciating trend over the long run appears to be boosted by an economy with still robust growth ahead and a still strong current account balance, it is clear that yuan will continue to expand its popularity abroad. And this certainly will have geoeconomic and geopolitical implications in the context of the Sino-U.S. grand competition.