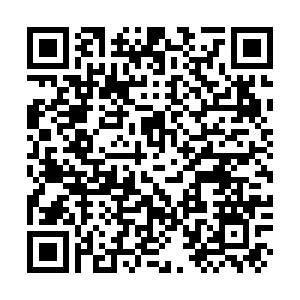 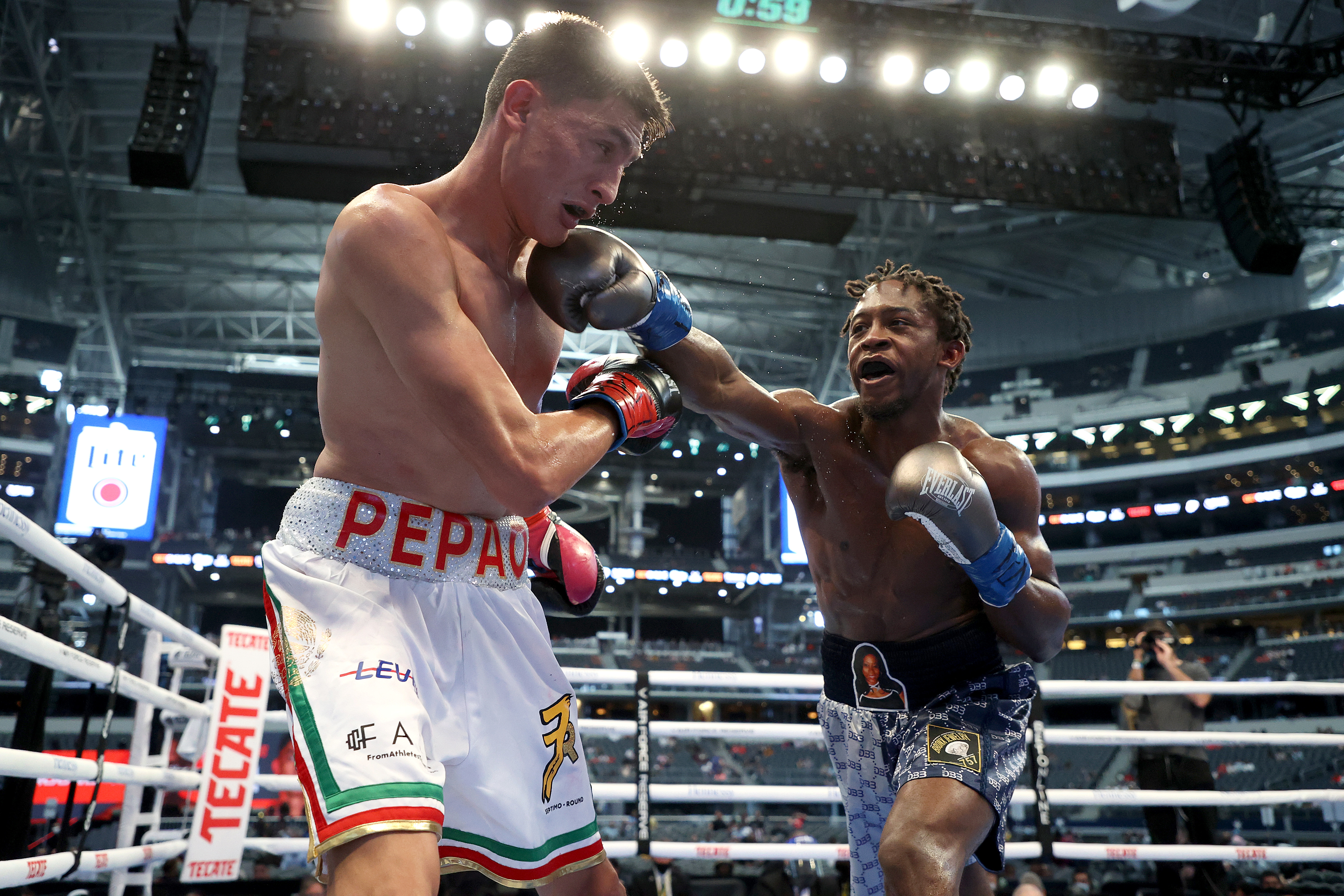 The COVID-19 pandemic delayed the Tokyo Olympics for a year and forced many young athletes to make difficult decisions, including whether to turn professional or remain amateurish. U.S. boxer Keyshawn Davis built an impressive record as an amateur and planned on going pro after the Olympics, but then came COVID-19, throwing the Games into doubt.

"Once they postponed the Olympics I needed to figure out if I wanted to stay and wait or if I just wanted to go pro," Davis said in a Zoom interview as he prepared to leave for Japan.

The 22-year-old lightweight from Norfolk, Virginia was facing a difficult choice. He grew up admiring boxers like Sugar Ray Leonard and Muhammad Ali, who won Olympic gold before going on to illustrious professional careers. Going pro probably meant giving up on the Olympics.

Professional boxers have been allowed at the Games since 2016, when three pros participated, but the U.S. had not chosen any professionals for Team USA.

By late 2020, it wasn't clear if the Tokyo Olympics would even happen. In the meantime, Davis faced challenges at home: his mother had recently been diagnosed with multiple sclerosis.

"As a family with my brothers and my sisters, we are helping. We are getting through it with our mother," Davis said. "The struggles don't stop, but within the struggles, it creates a great champion. I'm hoping I can be one of those champions."

In December 2020, he made the decision to go pro. He fought, and won, his first match as a professional in February.

As his professional boxing career was getting going, preparations were underway to hold the Tokyo Games a year late. But it looked like Davis wouldn't be on the team. In addition to his professional status, he clashed with Team USA for missing training while he helped his mother.

But after COVID-19 cancelled a qualifying tournament in May, Team USA changed course, announcing in early June that Davis and two other young professional boxers would be allowed to fight.

"I got the blessing to do something that no American fighter has done: going pro and then going back to the amateurs to fight in the Olympics," Davis said.

Davis has won all three of his professional matches so far. The winnings have allowed him to help out at home, and to help his mother.

"Getting my family straight… I fixed up the house for her so she could move back into the house," Davis said.

Davis is considered a favorite in the 63 kg division, but the Tokyo Games will be unlike any other. Athletes will be isolated for the final phases of training. They will be tested for COVID-19 every day and monitored via a contact tracing app on their phones.

It will require even more drive and determination to succeed, but Davis said he is ready to roll with the punches.

"I know I'm gonna come back with a gold medal," he said with a confident smile.