Download
Hao Zhenjie: 'All the villagers are employed, achieving goal of poverty eradication' 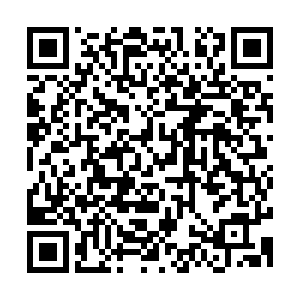 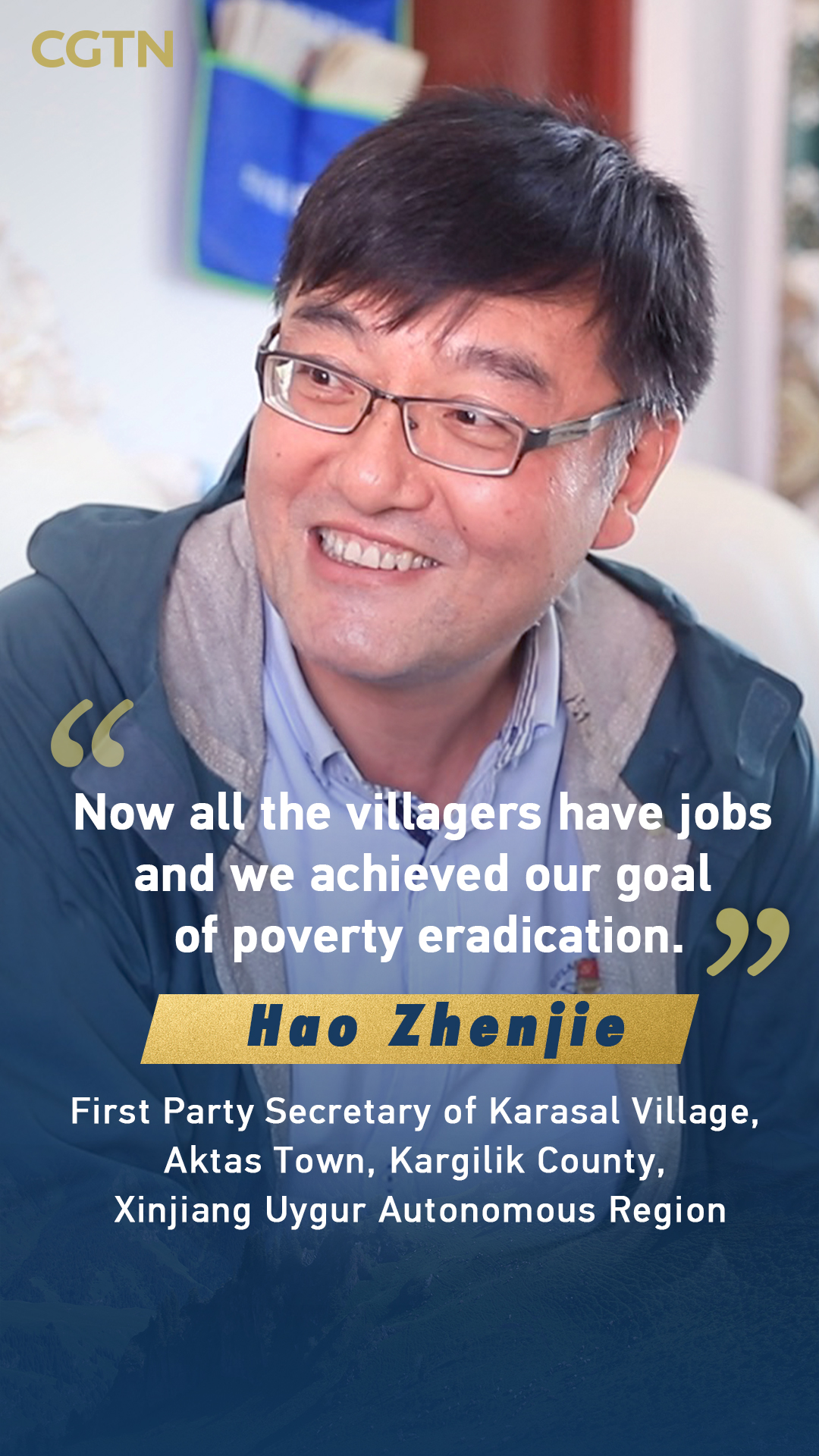 Hao Zhenjie, 51, has devoted four years of his life as the first Party secretary of poverty alleviation in a village in Kargilik County, northwest China's Xinjiang Uygur Autonomous Region.

Originally a senior engineer with China Mobile Group Xinjiang Co., Ltd., he was sent to the county's Qipan Town in 2017. At that time, the villagers had a small amount of barren land and local officials had to move them to office buildings during the flood season every year. Otherwise, the houses might be washed away and people could get killed or injured.

In 2019, the villagers were relocated to Aktas Town, leading to the formation of what is now known as Karasal Village, and given houses and jobs. The once deeply impoverished people are now completely out of extreme poverty and their average income has improved by 3,000 yuan (about $463) in a year's time.

At first Hao cared about villagers' living conditions, but now he cares about their future development.