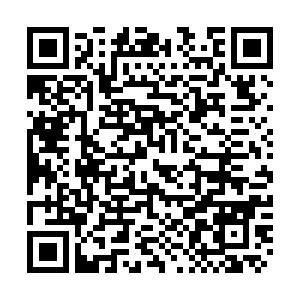 Preparing for the Cannes festival at the Palais des Festivals in Cannes, France, June 25, 2021. /CFP

Preparing for the Cannes festival at the Palais des Festivals in Cannes, France, June 25, 2021. /CFP

The 74th Cannes Film Festival will be held from July 6 to 17 and feature many similar events to previous years, including film markets and workshops.

Unlike previous festivals, in addition to more than 500 local screenings in France, the Cannes' film market, also the Marché du Film, will organize screenings in five major cities around the world for buyers who can't make it to Cannes: Melbourne, Mexico City, Beijing, Seoul and Tokyo.

The market will offer more than 500 in-person screenings in its five partner cities, with some 30 productions having agreed to show films so far.

About 15 screenings of Cannes finalists will be held in the Beijing France Cultural Center from July 8 to 16. The screenings will be limited to buyers, distributors, streaming platforms and festival programmers. All films will be original versions with English subtitles.

The Cannes Film Festival was founded in 1946. It is held in the seaside city of Cannes in southern France in the middle of May every year and typically lasts about 12 days.