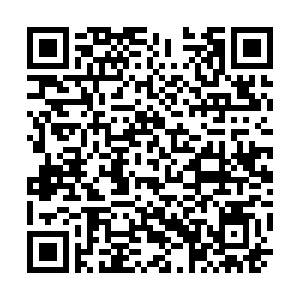 Milorad Dodik, chairman of the Presidency of Bosnia and Herzegovina (BiH), hailed the goodwill China has toward the world in a recent interview with Xinhua News Agency in Sarajevo.

"In a world moving toward multipolarity, China has always had goodwill toward the world and advocated the norms of international relations such as mutual non-aggression and non-interference in each other's internal affairs," Dodik said.

The West has threatened other countries with economic and political pressure, aiming to force other countries to become their henchman, the chairman pointed out, adding that China has never done that.

"The way China acts is the effective way to build trust between countries," Dodik noted

The BiH leader recently openly criticized the BiH foreign ministry for illegally signing the joint statement made by the 47th session of the United Nations Human Rights Council (UNHRC) attacking and smearing China. He fully supports China's territorial integrity and all the actions China takes to safeguard sovereignty. 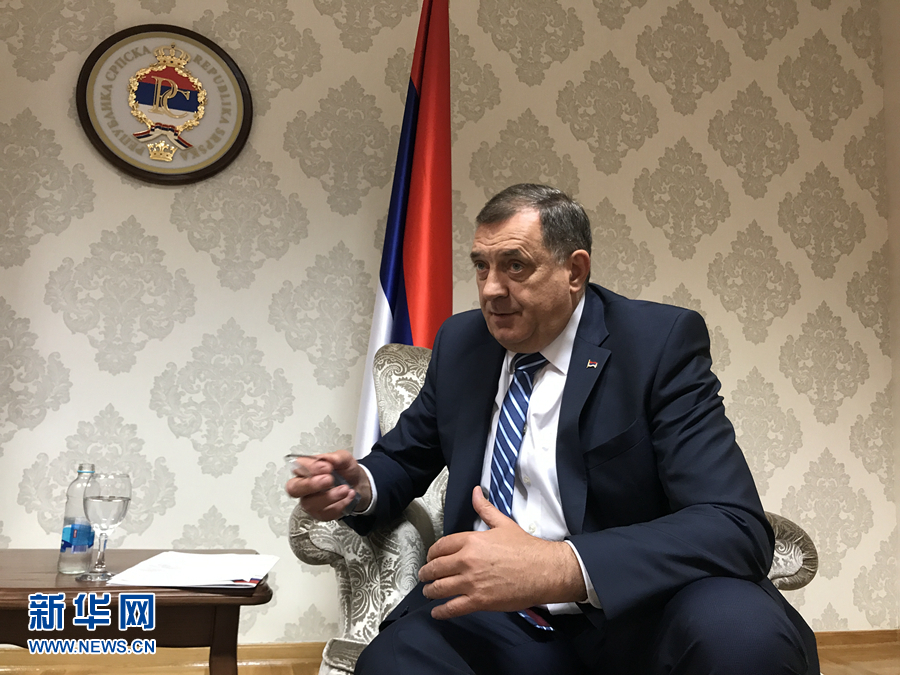 Milorad Dodik, chairman of the Presidency of Bosnia and Herzegovina (BiH), during an interview with Xinhua News Agency, June 10, 2021. /Xinhua

Milorad Dodik, chairman of the Presidency of Bosnia and Herzegovina (BiH), during an interview with Xinhua News Agency, June 10, 2021. /Xinhua

The unilateral move of the ministry, which is nothing but interference in China's internal affairs, is inadmissible and unacceptable, and results in serious disruption of good friendly relations with the People's Republic of China, he added.

During the interview, Dodik voiced hope that the world of the future will be a just one, where people fully respect each other without the arrogance of might. He firmly believes that China can make a significant contribution to such a new world.

He praised China for providing substantial assistance to BiH without hesitation since the outbreak of the COVID-19 in his country, saying China has shown its ability and goodwill to the world and the friendship between the two countries was further strengthened.

The chairman also opposed the attempt by some Western countries to politicize COVID-19 especially the unwarranted accusations against China on the epidemic issue.

He slammed some Western countries for their ineffective response to the pandemic and trying to politicize the pandemic.

China advocates building a community with a shared future for mankind, while some countries believe in the concept of a unipolar world and are obsessed with continuing to be the "world's policeman," Dodik said.

Noting BiH is one of the first countries in Europe to respond to the Belt and Road Initiative, Dodik said bilateral economic and trade exchanges have been deepened in recent years.

Chinese enterprises in BiH have overcome the challenges brought by the pandemic and worked hard to promote cooperation projects between the two countries, winning reputation in BiH society.

Citing the example of the Stanari Thermal Power Plant, a joint project between BiH and China, Dodik criticized the accusations and suspicions of some Western politicians about Chinese investments in Europe, calling these criticism as irrationality.

"Some people have been attacking this power plant on the issue of emissions and labeling Chinese technology negatively, but the test results show that Chinese technology can effectively reduce (greenhouse gas) emissions and the relevant data is also better than the standards of the parties concerned, and in recent times we don't hear such criticism anymore because they have nothing more to say."

Dodik noted China's development will bring opportunities to his country and highlighted China has never asked any country to reform its political system.

He warned some forces often use a series of demands as a precondition for providing loans to BiH but these demands have nothing to do with the economy.

"I support China's policy not because China asks me to do so, but because China never attaches political conditions, yet it provides us with the same support (as the West) to advance major economic and trade projects," the chairman added.

Dodik also extended sincere congratulations on the 100th anniversary of the founding of the Communist Party of China (CPC).

He said under the leadership of the CPC, China has successfully accomplished the goal of poverty eradication, setting a model for many countries to solve problems in economic development.