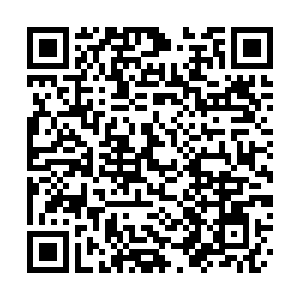 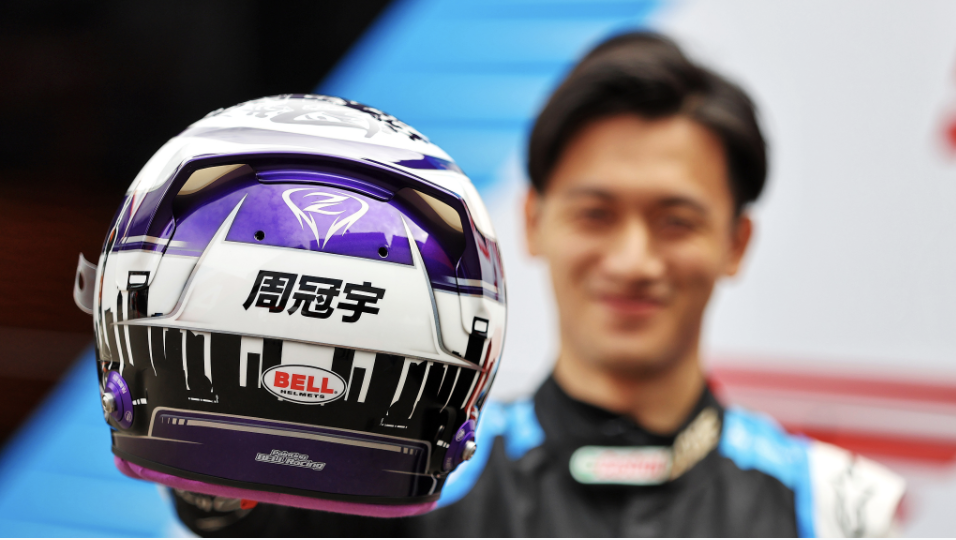 Chinese racer Zhou Guanyu became the second ever driver from the Chinese mainland to appear in an official F1 session, as the Alpine test driver took the wheel in Fernando Alonso's A521 at a practice session in Austria on Friday.

Zhou mainly ran on medium tires and finished less than half a second behind team mate Esteban Ocon who used faster soft tires at 1 min 06 sec 414.

"I used my first set of tires to get into a rhythm, and from the second set I was able to explore myself as much as I wanted to. It was not a perfect lap - I locked up in a few parts - but in the end I'm happy with the lap time." 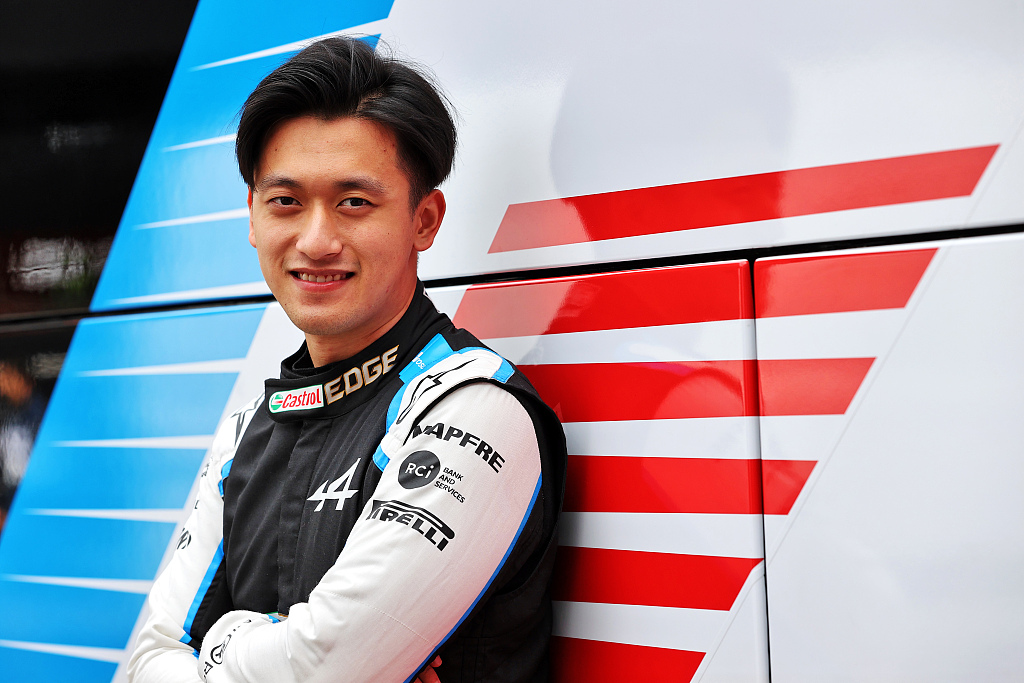 "I'm happy with how I went and I definitely proved myself here, but there's still a lot of work to be done in the background and to keep improving more in the future," Zhou added.

Meanwhile, for his part, Laurent Rossi, chief executive officer of Alpine encouraged the budding Chinese star. "This experience will greatly help him as he makes very solid progress towards the ultimate target that constitutes a full-time F1 seat," Rossi said.

The 22-year-old driver from Shanghai joined the Alpine Academy at the start of 2019 on the back of three consecutive years in the FIA Formula 3 European Championship. He claimed Top Rookie in his maiden season in the 2019 FIA Formula 2 Championship after securing five podiums throughout the campaign. 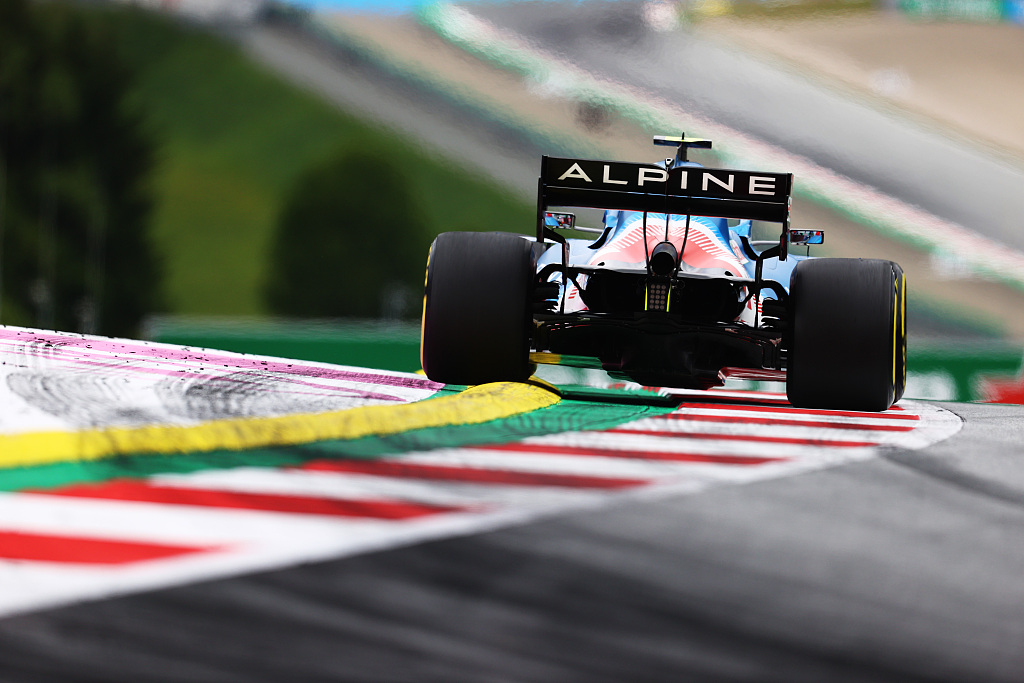 Zhou Guanyu of China drives the (37) Alpine A521 Renault during practice ahead of the F1 Grand Prix of Austria in Spielberg, Austria, July 2, 2021. /CFP

Zhou Guanyu of China drives the (37) Alpine A521 Renault during practice ahead of the F1 Grand Prix of Austria in Spielberg, Austria, July 2, 2021. /CFP

In 2020, Zhou recorded his first Formula 2 win in the Sochi Sprint Race - becoming the first driver from the Chinese mainland to win an international single-seater race, on his way to sixth place in the Championship. He is enjoying a stellar 2021 season so far, having taken two victories to lead the F2 championship by five points.