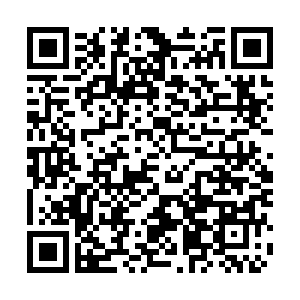 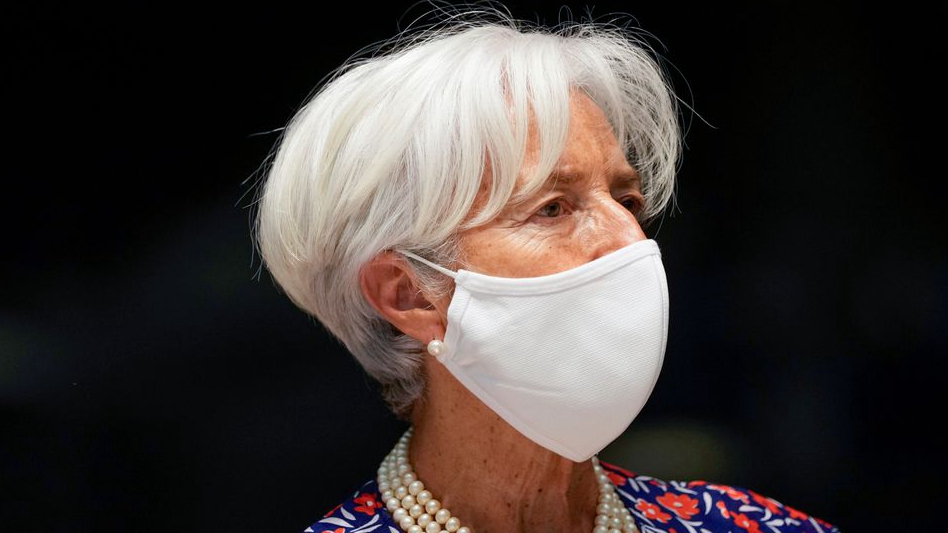 The euro zone economy is beginning to rebound from a pandemic-induced slump but the recovery remains fragile, the European Central Bank's (ECB) President Christine Lagarde said in an interview published on Friday.

ECB policymakers have started to debate when they should dial back their emergency bond purchases, which have pumped over a trillion euros ($1.18 trillion) into the financial system since the start of the pandemic.

Lagarde signaled she was not ready to wind down the Pandemic Emergency Purchase Programme (PEPP) just yet.

"We agreed to maintain (PEPP) until at least March 2022, and in any case, until we judge that the coronavirus crisis phase is over," she told local French daily La Provence. "While the recovery is now beginning to get under way, it remains fragile."

On Monday, Germany's Jens Weidmann and Austria's Robert Holzmann became the first ECB governors to openly debate the prospect of winding down the 1.85 trillion euro program as the economy improves.

On the same day, Fabio Panetta, an Italian member of the ECB's Executive Board, warned against withdrawing support too soon as the pandemic was not yet over.