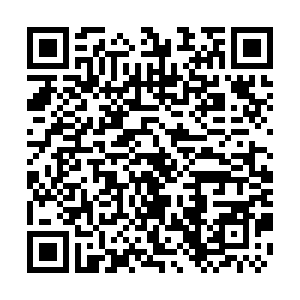 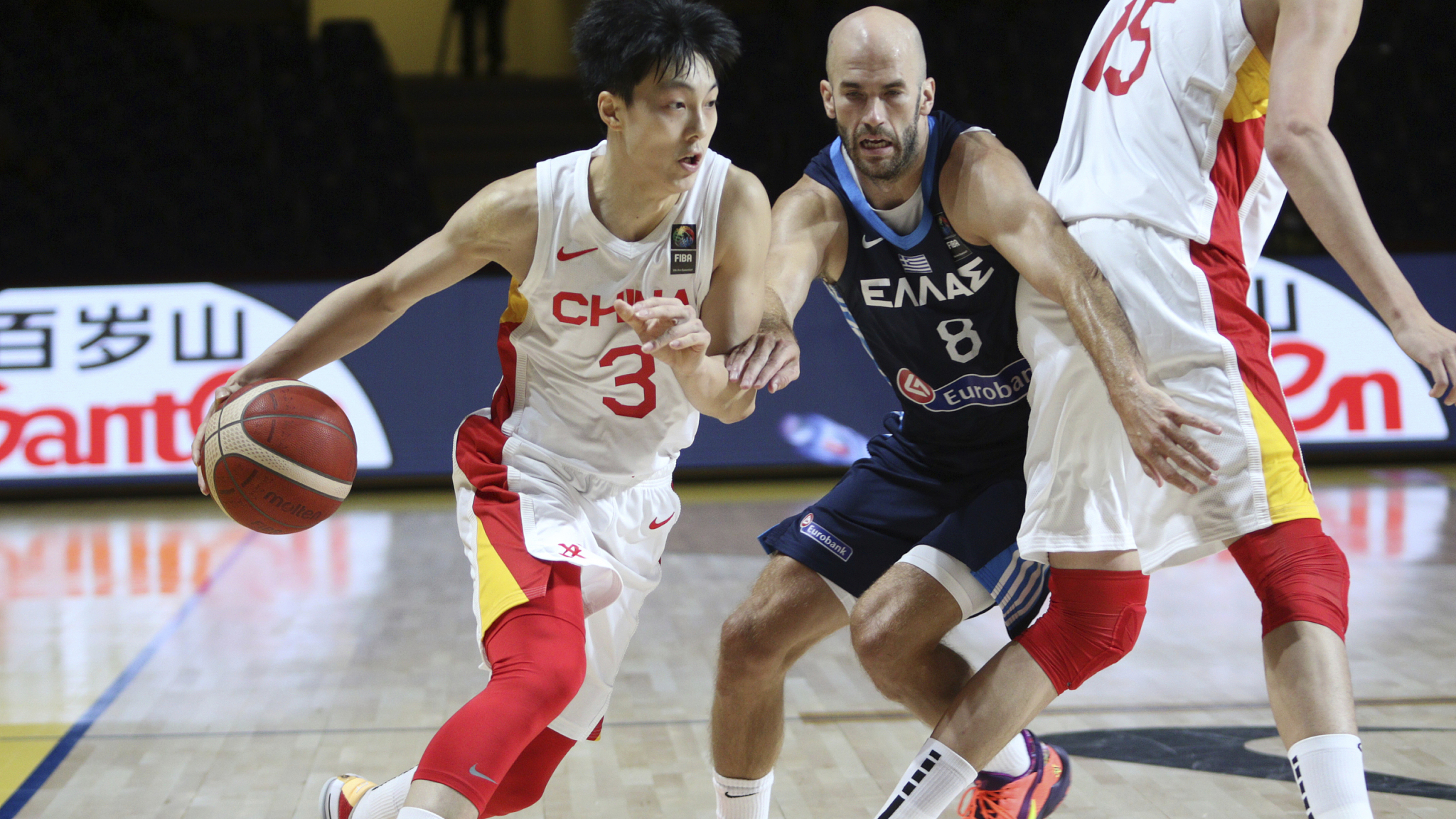 Players of China and Greece in action during the men's basketball Olympic qualifying tournament in Victoria, Canada, July 1, 2021. /CFP

Players of China and Greece in action during the men's basketball Olympic qualifying tournament in Victoria, Canada, July 1, 2021. /CFP

The Greek men's basketball team sailed to a 105-80 victory over China in the Olympic qualifying tournament in Canada on Thursday, keeping alive their hopes of qualifying for the Tokyo Olympics while denying China's chance to gain a berth.

Greece, who are sixth in the world rankings, shot 55.2 percent from the field, and their 12 three-pointers doubled China's tally.

As both sides had lost to Canada in previous matches, this match had a big say on their quest for an Olympic ticket.

Greece went hot from the start, racing ahead 10-3 en route to a 20-point advantage at half-time.

"We didn't fully prepare for this game at the start, and thought it would be an easy one to handle. They showed great competitiveness in defense, and we failed to make response on the offensive end, thus digging a big hole in the first quarter," said Chinese head coach Du Feng in the post-game press conference.

Chinese players buckled up defense after the intermission and outscored their opponents 27-24 in the third quarter.

However, they were unable to put on further resistance afterwards, and will not feature at an Olympic Games for the first time since 1984.

"It's a huge pity that our campaign is over," said Du. "We are one of the youngest teams in this tournament, but we can find some shining points from these young players at a certain stage during the games."

Greece joins Canada to advance from Group A, and will take on Group B's top finisher Turkey in Saturday's semi-final.