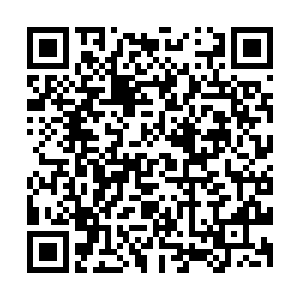 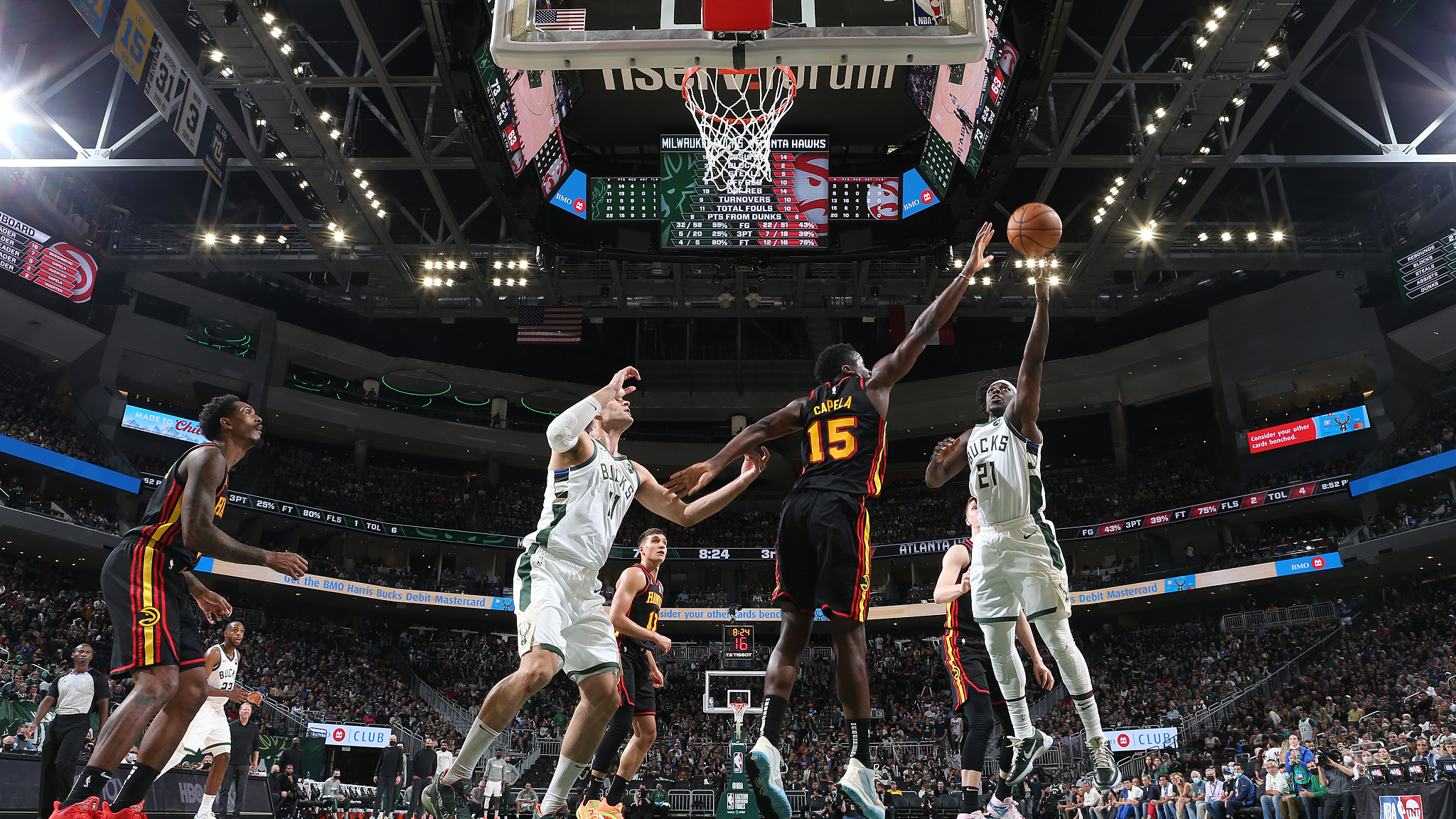 Players in action during Game 5 of the NBA Eastern Conference finals in Milwaukee, U.S., July 1, 2021. /CFP

Players in action during Game 5 of the NBA Eastern Conference finals in Milwaukee, U.S., July 1, 2021. /CFP

Brook Lopez stepped into a leading role Thursday, scoring a season-high 33 points as the Milwaukee Bucks moved one victory from the NBA Finals thanks to a 123-112 win over the visiting Atlanta Hawks in Game 5 of the Eastern Conference finals.

The Bucks took a 3-2 lead in the best-of-seven series while playing without superstar Giannis Antetokounmpo, who sat out due to a hyperextended left knee.

The Hawks were without their own star, as Trae Young was absent because of a bruised bone in his right foot.

Milwaukee, which never trailed, brought early intensity, jumping out to a 30-10 lead less than nine minutes into the game. The Hawks were within single digits late in the third quarter before the Bucks pulled away.

Bogdan Bogdanovic scored 28 points for the Hawks, while John Collins and Danilo Gallinari added 19 points each. Atlanta will return home for Game 6 on Saturday, attempting to extend its deepest playoff run since 2015.

Lou Williams, who rescued the Hawks in Game 4 with 21 points while starting for Young, scored 17 in in another starting role in Game 5.

Antetokounmpo was injured in the third quarter Tuesday at Atlanta, and with no timetable for his return, he is in danger of missing Game 6 as well. Young, who also missed Game 4, was listed as questionable for Game 5 before the Hawks decided he would sit.

The Hawks regrouped late in the first quarter and were back within a single-digits at 57-49 with less than two minutes remaining before halftime.

They went into the break down 65-56 and closed within 65-59 on a Bogdanovic 3-pointer to open the second half.

A 9-0 run between the end of the third quarter and the start of the fourth, capped by a 3-pointer from Bryn Forbes, put the Bucks up 96-78. The Hawks never got within single digits again.

Milwaukee shot 50.5 percent from the field while improving to 7-1 at home in the playoffs. Atlanta hit 45.6 percent of its field-goal attempts.