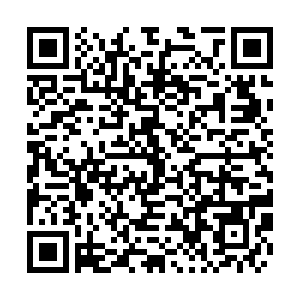 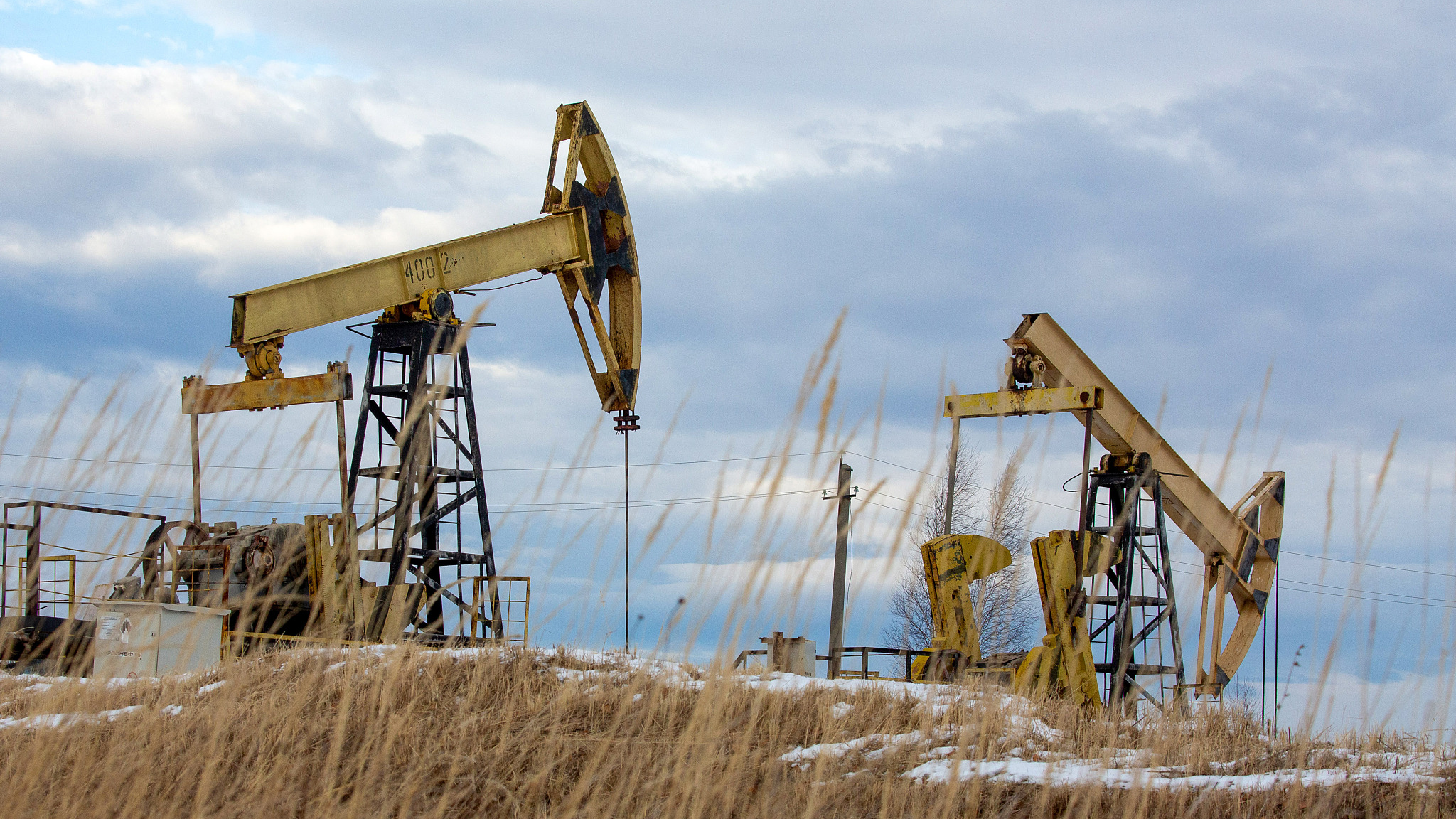 OPEC+ will resume talks on Monday after failing to reach a deal on oil output policy for a second day running on Friday because the United Arab Emirates (UAE) blocked some aspects of the pact.

The standoff could delay plans to pump more oil through to the end of the year to cool oil prices that have soared to two and a half years highs.

Without a deal, the OPEC+ alliance could keep tighter restraints on output with oil prices now trading around $75 a barrel, up by more than 40 percent this year. Consumers want more crude to aid a global recovery from the COVID-19 pandemic.

The rise in oil prices is contributing to global inflation, slowing the economic recovery from the coronavirus crisis.

OPEC+, which groups the Organization of the Petroleum Exporting Countries (OPEC), Russia and their allies, voted on Friday to increase output by around 2 million barrels per day (bpd) from August to December 2021 and to extend remaining cuts to the end of 2022, instead of ending in April 2022, OPEC+ sources said.

The UAE agreed to releasing more oil into the market but refused to support the extension of the cuts.

Talks resume on Monday, OPEC+ said in a statement.

Responding to oil demand destruction caused by the COVID crisis, OPEC+ agreed last year to cut output by almost 10 million bpd from May 2020, with plans to phase out the curbs by the end of April 2022. Cuts now stand at about 5.8 million bpd.

If the UAE blocks a deal, the remaining cuts would likely stay in place, although there is a slim chance the pact could fall apart and all countries could pump as much as they wanted.

Alternatively, the group could agree to increase output to the end of 2021 but postpone discussion about extending the deal beyond April 2022. OPEC+ sources said UAE had proposed this.