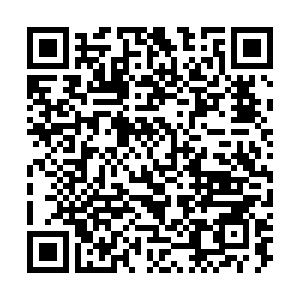 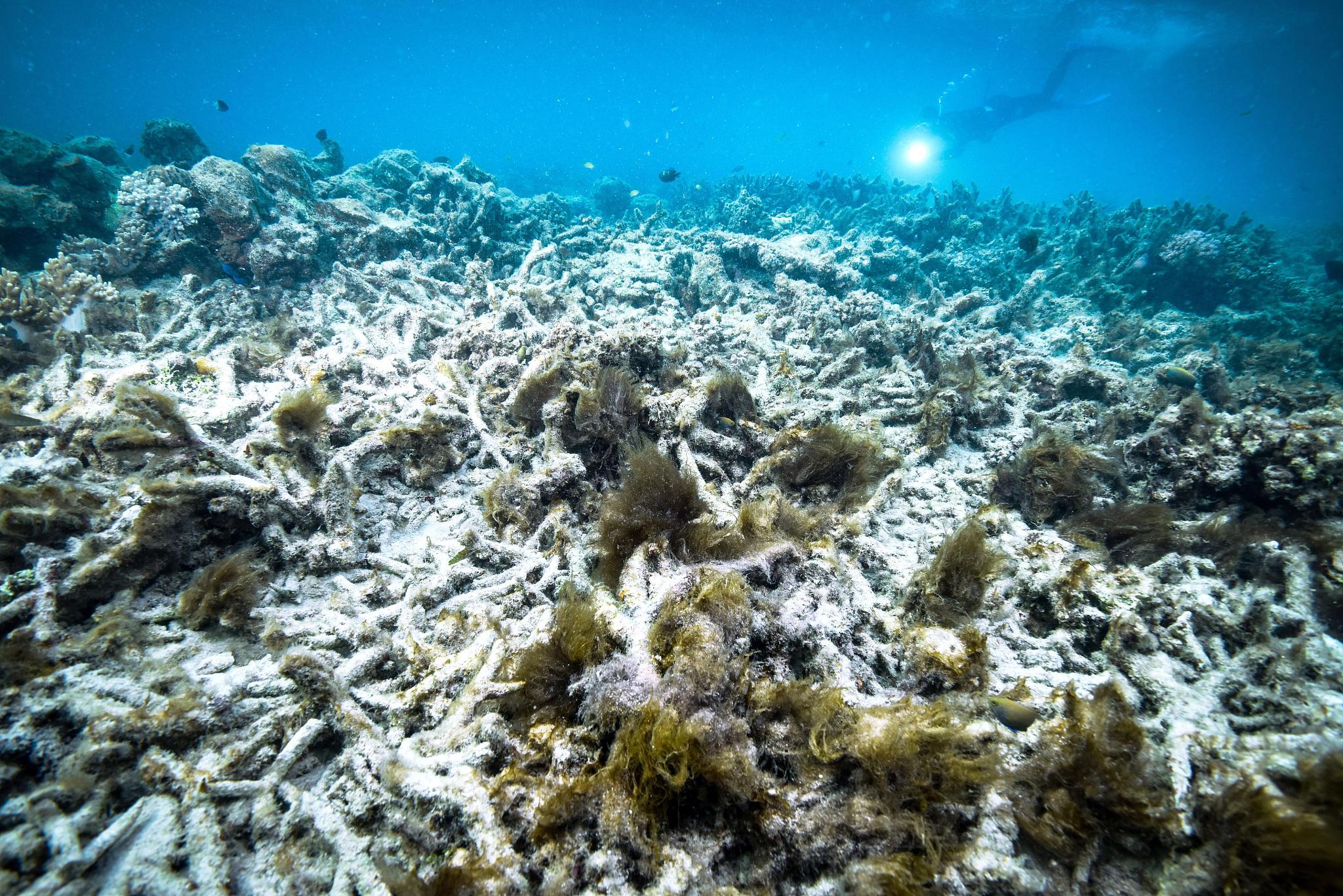 Five climate and marine experts wrote to UNESCO on Thursday to thank it for threatening to put Australia's Great Barrier Reef on its list of endangered World Heritage sites in a step that has angered the Australian government.

The UN's cultural agency "made the right decision to recommend that the world's most iconic Reef system be inscribed on the List of World Heritage In Danger," said the five.

In a draft report ahead of a key meeting of UNESCO's World Heritage Committee in China from July 16-31, the UN body last month recommended that the world's largest reef system, the jewel in Australia's tourism crown, be downgraded because of damage to the corals, chiefly from global warming.

"It's a warning to the international community and all of humanity that the coral ecosystem is in danger," Fanny Douvere, the head of UNESCO's World Heritage marine program, said at the time, emphasizing that the decision was made on the basis of scientific reports coming out of Australia itself. 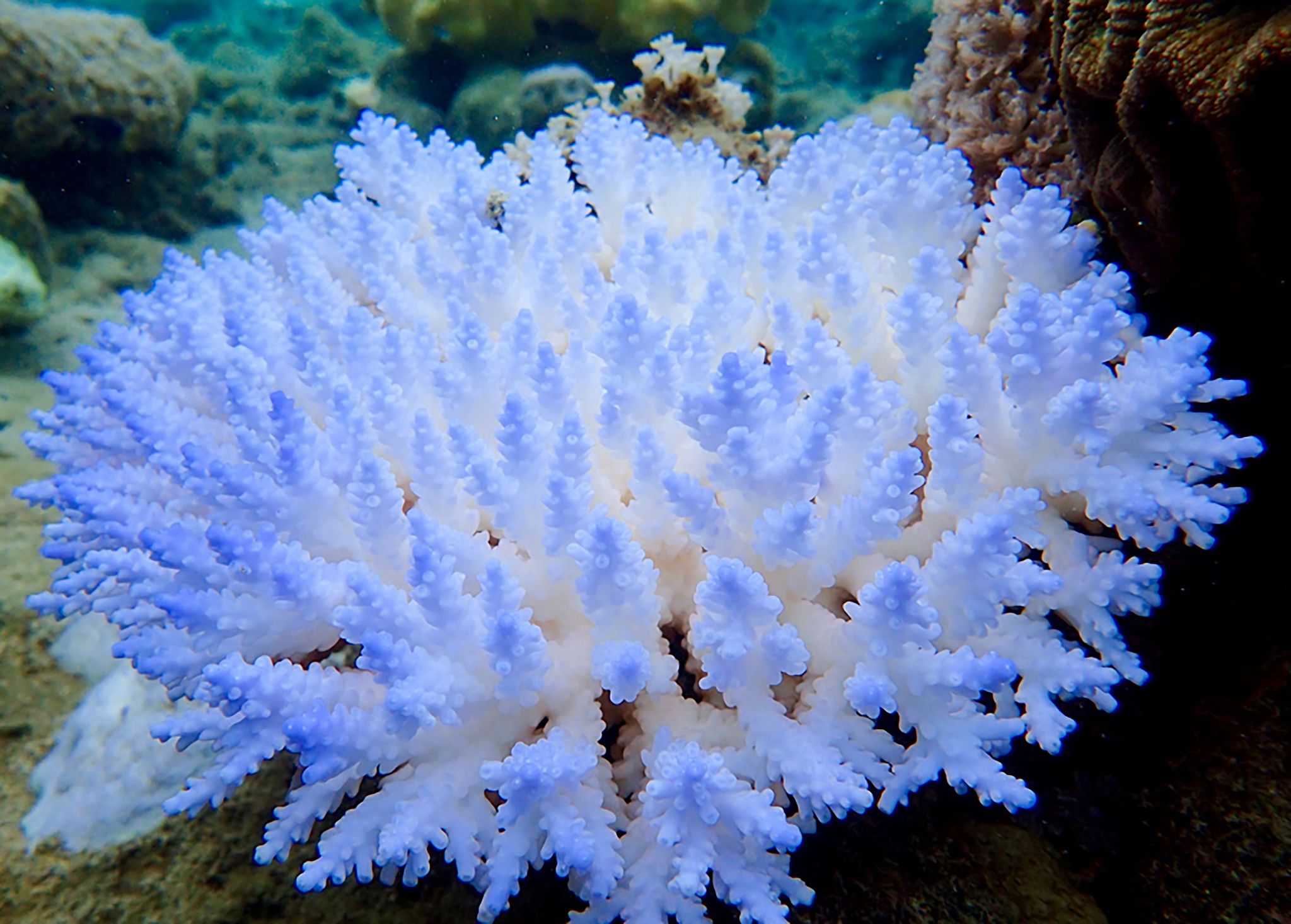 "Yet Australia has so far not pulled its weight in this global effort," said Ove Hoegh-Guldberg and Terry Hughes of the Australian Research Council's Centre of Excellence for Coral Reef Studies, Andrea Grottoli of the International Coral Reef Society, Johan Rockstroem of Germany's Potsdam Institute for Climate Research and American marine biologist Sylvia Earle.

This echoed complaints from climate activists over Australia's refusal to commit to a target of becoming carbon-neutral by 2050.

Placement on the UN body's heritage "in danger" list is not considered a sanction but it is seen as a dishonor by some countries.

Australia has lobbied hard against the move, which could severely impact the tourist appeal of the reef.

Canberra has accused UNESCO of playing politics with the reef and said it will strongly oppose it being put on the endangered list. 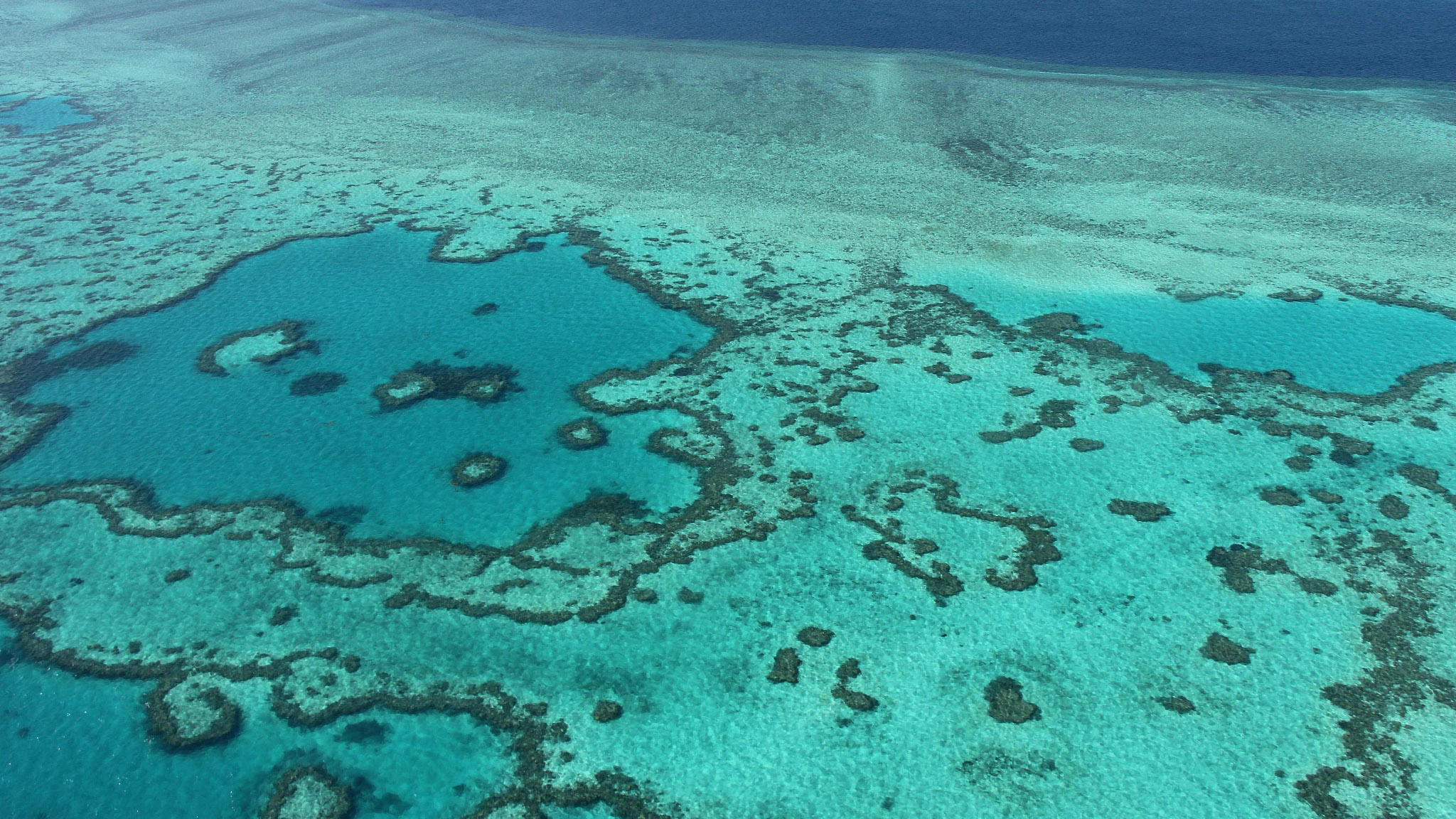 This photo taken on November 20, 2014, shows an aerial view of the Great Barrier Reef off the coast of the Whitsunday Islands, along the central coast of Queensland. /CFP

This photo taken on November 20, 2014, shows an aerial view of the Great Barrier Reef off the coast of the Whitsunday Islands, along the central coast of Queensland. /CFP

Last week, the UNESCO envoys of Australia and 11 other countries wrote to the Paris-based body to share their "collective concerns" over its decision-making.

In the letter, published by the Guardian newspaper, the ambassadors of the UK, France, Spain, Turkey and other countries said that UNESCO had "limited ability" to "evaluate and analyze reports" and to visit World Heritage sites during the COVID-19 pandemic.

They said any recommendations about world heritage sites should be based on "close consultation" with the country involved.

The reef, which was inscribed on the World Heritage list in 1981, is one of seven sites threatened with being classed as "in danger" due to ecological damage, overdevelopment, over-tourism or security concerns.

The Italian city of Venice, which has been overrun with tourists and cruise ships, also risks being added to the heritage in danger list.

Meanwhile, the waterfront of the English city of Liverpool, which is undergoing a major redevelopment, risks being deleted entirely, a move which has infuriated municipal leaders.

Steve Rotheram, mayor of the Liverpool City Region, said the decision risked being taken by people "sat around a table on the other side of the world."

The recommendations will be examined at the meeting of UNESCO's World Heritage Committee in Fuzhou, China starting on July 16.