Download
Taizhou Embroidery: An integration of East and West, past and present
By Zuo Mingyao 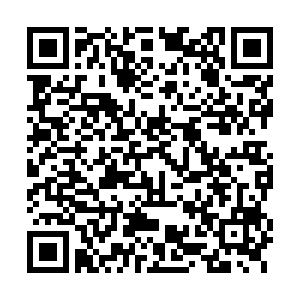 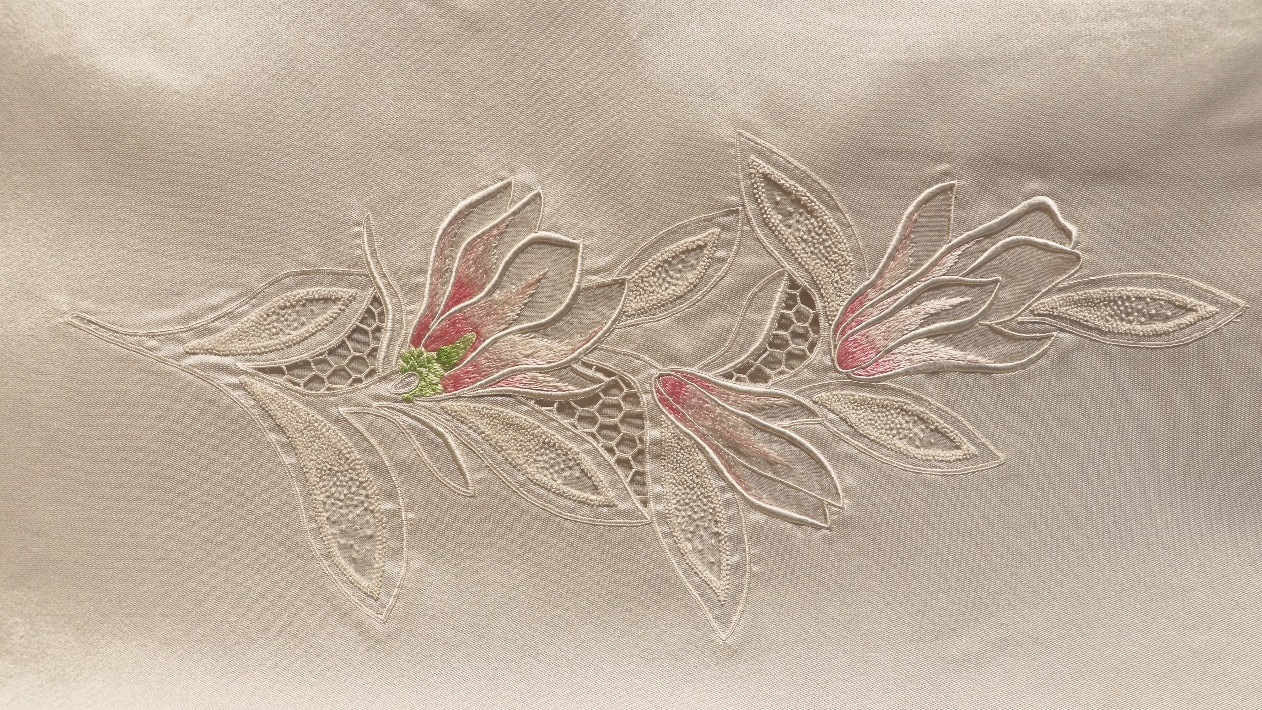 Han Jiting was mesmerized by the Taizhou embroidery, or Tai Xiu in Chinese, at first sight on campus during recruitment. After graduating, the 22-year-old traveled 900 miles from Dandong in northeast China's Liaoning Province to Taizhou in the eastern Zhejiang Province to learn more about the art form.

"I learned Tai Xiu in Taizhou for about four months and then I was trained for management," said Han, now the manager of the TAISILK boutique located in Hangzhou's E-fashion Town, home to the country's most edgy original boutique brands.

Tai Xiu is a folk embroidery that integrated Chinese and Western cultures in the early 20th century. In 1906, French Catholic missionaries went to Haimen (now Taizhou) where they passed on Western embroidery techniques, such as carving and drawnwork, to nuns and orphans in the local church. Eventually, these techniques were incorporated into traditional Chinese embroidery and a unique variant emerged. 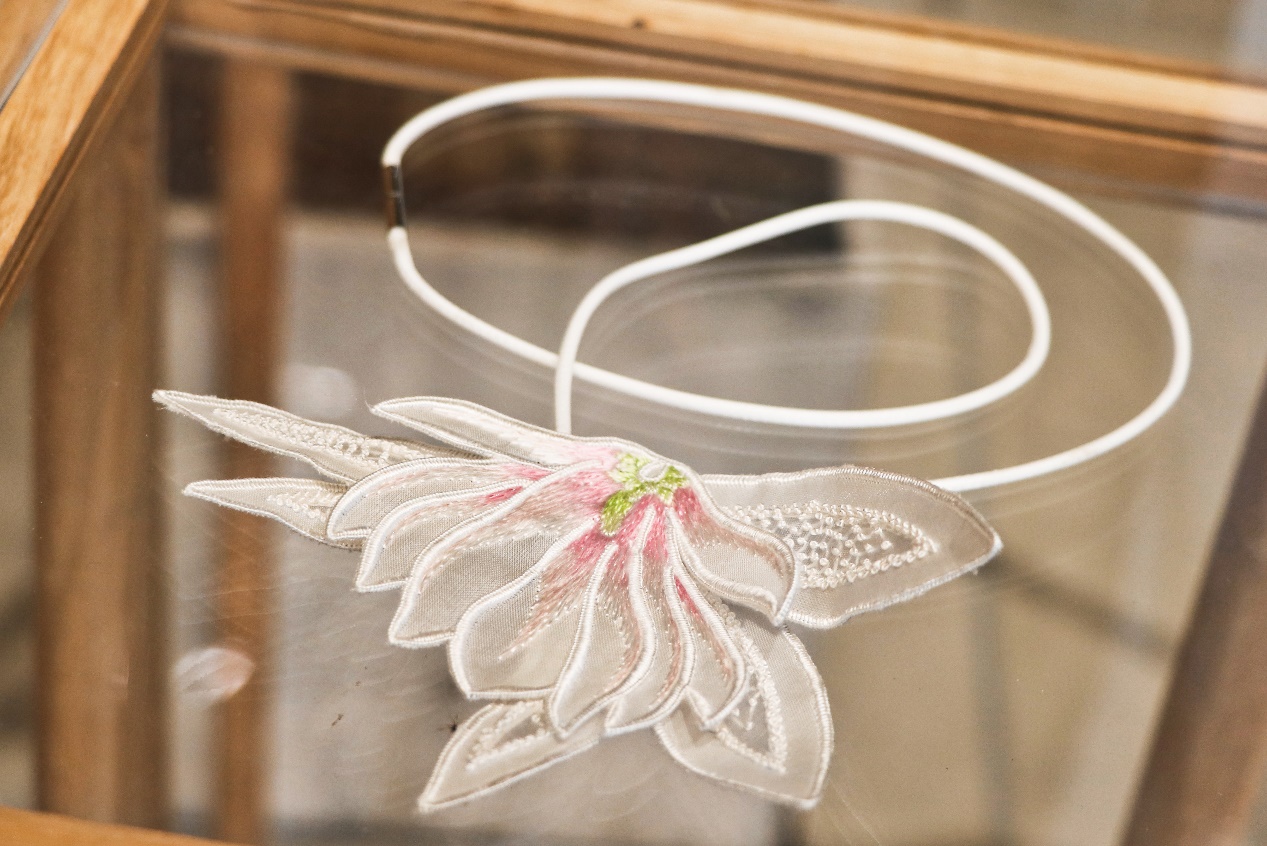 But TAISILK is more than a replication of old-time handicraft.

"I think I'm greedy," said Lin Xia, a third inheritor of Tai Xiu and founder of TAISILK. "I want to commercialize the production of Tai Xiu, but also stick to its artistic nature."

She believes there's a way to balance art and business. As such, the company has been experimenting with innovative techniques to enrich the cultural embodiment of Tai Xiu since 1998. Also, through the boutique industry, the traditional cultural heritage has become accessible to the general public.

Still, Lin wasn't satisfied with that. She wanted to distinguish Tai Xiu from other Chinese embroideries.

She's been trying to instill modern and abstract thoughts into the pattern designs and "jump out of the bounds of traditional embroidery."

Lin's work "Web World" won the gold award of "Bai Hua" Grand Award for Chinese Arts and Crafts, one of the highest awards in the field in China. In this piece of art, Lin moved away from the conventional patterns of flowers, birds, fish and insects. Her insights into life and art were demonstrated through dense bone pinholes and the entanglement of the cobweb embroidery, capturing the ubiquity of cobwebs. The spider faces difficulties by connecting to the outside world instead of hiding away. This has inspired Lin to reflect on life and the development of Tai Xiu. 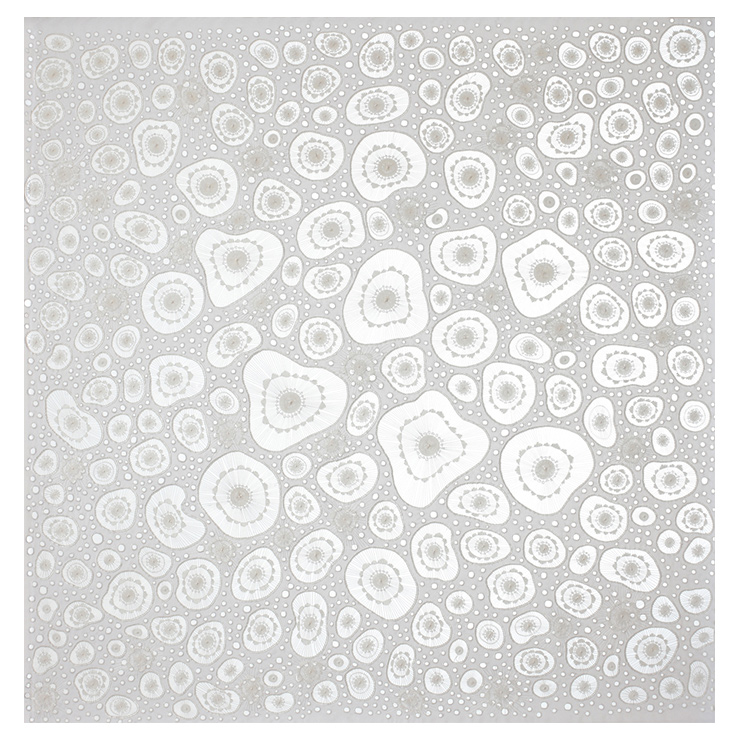 Over the past two decades, Lin and her team have brought Tai Xiu to a bigger world. Nowadays, TAISILK has more than 150 brick-and-mortar stores across the country and is available on e-commerce platforms such as Taobao, Xiaohongshu (Chinese lifestyle-sharing platform), and Douyin, the Chinese version of TikTok.

The team is still thinking about the future of Tai Xiu. Last year, the company introduced a new brand called "Tingtang," targeting a younger consumer group. To better understand their tastes, values and discourse, fresh blood was introduced into the company, with Han being one of them.

Han said she is determined to contribute to continuing innovation in Tai Xiu.