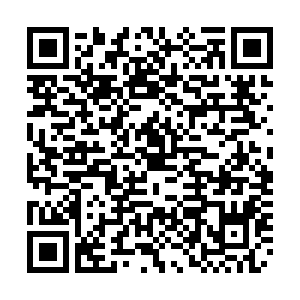 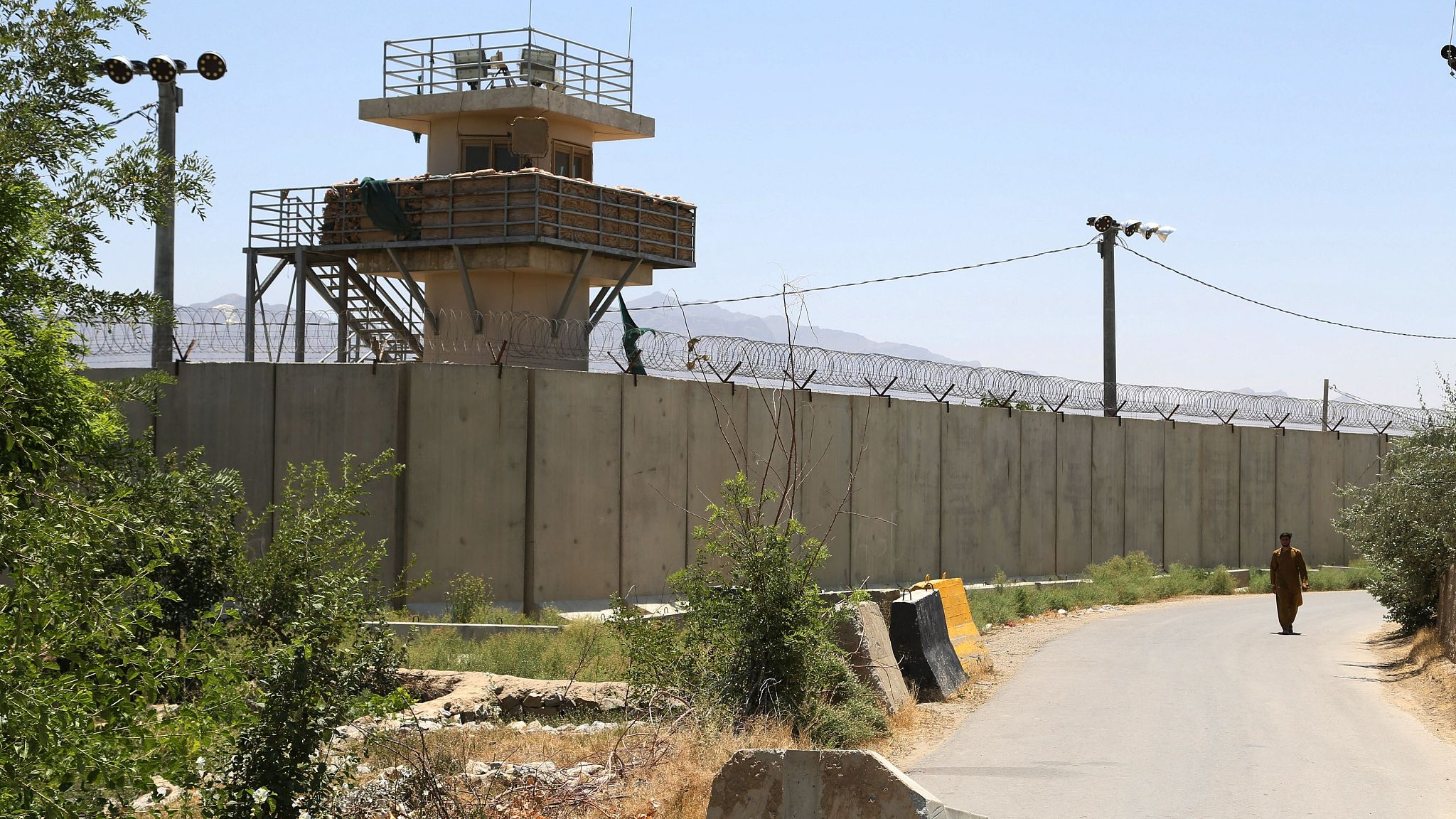 According to the Pentagon officials, the U.S. is keeping the option open to bomb Afghanistan, even though the bulk of its forces are expected to be out of the war-torn country. To the sound of trumpets, the ability to bomb Afghanistan from outside its borders, dubbed "over the horizon capability" by the chain of command, and perhaps with President Joe Biden's blessing, is something the military bureaucrats want to maintain beyond September 11.

As the Pentagon plans to bellow for more blood in the name of national security and honor, a critical question remains unanswered: Who exactly is going to die in its new air bombardments in Afghanistan?

Pentagon's commanders provide virtually no information about likely civilian casualties in Afghanistan. They deny on-the-ground reports that innocent people will be killed and wounded in air attacks. However, their "official" version of future events is contradicted by mounting reports from the United Nations (UN), rights groups and NGOs.

Given the level of existing evidence, they warn that new bombing of alleged terrorist positions in Afghanistan will take many more civilian lives. The American military officials will deny the civilian deaths but will present no evidence backing their claims. They will simply claim that civilians are spared. Again, they will offer no evidence, including for reimbursing the victims and survivors - withholding the details that are crucial to determining the legality of new bombing.

The sickening cult of air war

At times the Pentagon's officials admit it to the public because they know no one on the Capitol Hill or at the UN is going to hold them to account. We all know how UN investigators have on numerous occasions urged the U.S. to probe its deadly Afghanistan airstrikes. But they are not a tribunal and have no powers to take their investigations further.

Domestic law is also clear. Victims must be helped to obtain justice, which should be a central component of any negotiated settlement completing the troop withdrawal. After all, this is the same America that has no idea how many civilians it has killed and wounded in Afghanistan. More than 20 years after the U.S. launched its so-called war on terror, many people's lives have been turned upside down. An untold number of civilians have also been killed and wounded.

The Pentagon can insist it will take great care in preparing for and carrying out military strikes this time, but that's not what the long-suffering people of Afghanistan and the international community would like to witness after the troop withdrawal.

The unfortunate deaths caused by air strikes is still a fact that weighs heavily on Afghans. If peace and security can only come through bombing civilian objects in a new off target, indiscriminate and outright illegal air war, then the people of Afghanistan don't want it. 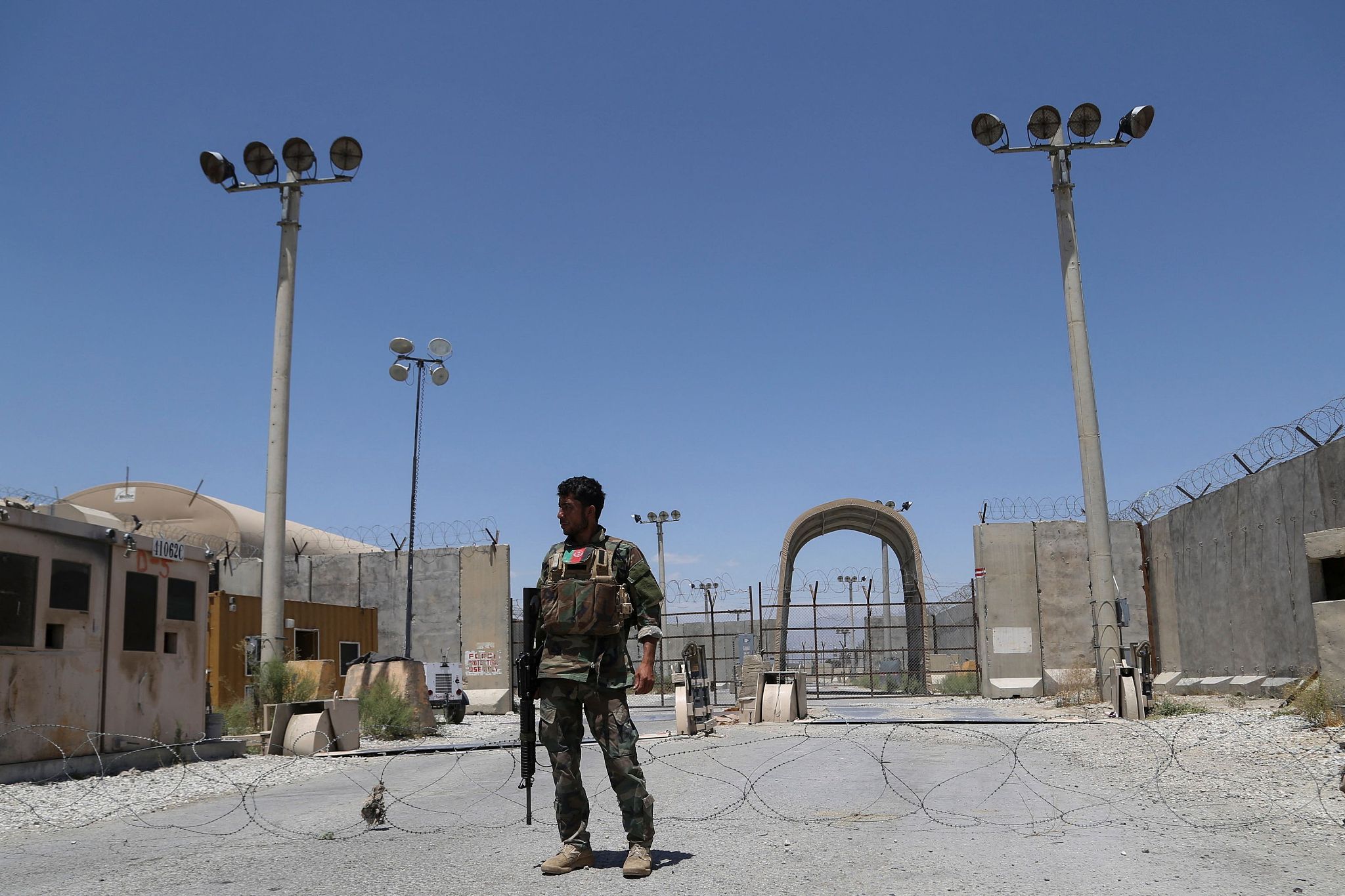 The twisted logic of post-military-adieu bombing

The U.S. has no right to keep the option of bombing open in Afghanistan. It cannot grant an ever-growing level of autonomy to the Pentagon's bureaucrats. It will have a broad impact on the way the air war will be fought. Increased autonomy after troop withdrawal means less and less obstacles to the endless war, and hence more and more airstrikes targeting civilian objects. The U.S. seems to believe that new bombing is needed to improve security, but it will simply worsen the situation on the ground.

Altogether, it calls into question the lack of oversight of any new war policy, as well as the legality of drone wars in Afghanistan. Domestic oversight is a joke. The Pentagon will never establish a clear policy for attacks or precise avenues for accountability by the U.S. government. Whatever comes out of this new policy won't be binding. The U.S. won't hang onto its constitution and push to have new cases of bombing targeting civilians in Afghanistan heard at any court on the Capitol Hill.

It's a black farce with tragic and deadly consequences. Washington has no strategy to demobilize the Taliban or neutralize their grandiose ambitions. It has instead allowed the cult of air war to level the playing field unilaterally "if Kabul or another major city is in danger of falling to the Taliban." It is an innovative profit center for the bankrupt American arms industry to provide weapons, the Pentagon to destroy the weapons, and its accountants to order even more weapons.

If the pattern of the new air war seems too familiar under the Biden administration, it is. It has become execrably clear that the brutality of America's endless war is the product of a culture that glorifies violence and unaccountability, the product of a militarized-culture that wants to spend more and more on the "over the horizon capability" of moving battle lines back and forward. It's the same twisted logic that has no intention of ending the endless war in Afghanistan after September 11.