Download
A familiar question at Cannes: where are the women?
CGTN 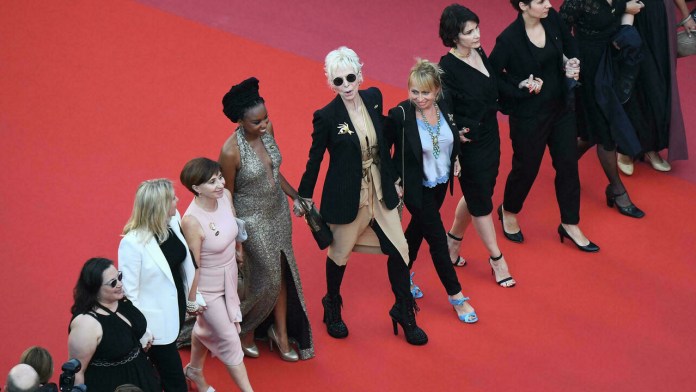 Women stage a mass protest at the 2018 Cannes festival over the lack of female representation. /AFP

Women stage a mass protest at the 2018 Cannes festival over the lack of female representation. /AFP

With just four women among the directors behind the 24 films in competition for the Palme d'Or, a familiar script is playing out at Cannes.

Only one woman has ever won the film industry's most prestigious prize: Jane Campion for "The Piano" in 1993.

Debates over whether to blame the festival's selection committee, or the wider film industry, have become as routine as sunshine and champagne on the Croisette.

The debate reached new heights in 2018. A total of 82 women held a protest over the lack of female representation on the steps of the Palais in Cannes, including Jane Fonda, Marion Cotillard and "Wonder Woman" director Patty Jenkins.

This year's edition can at least boast a more balanced list when the other sections of the festival are included, with some 40 women presenting films this year.

Three of the four women in the main competition are French: Mia Hansen-Love ("Bergman Island"), Catherine Corsini ("The Divide") and Julia Ducournau ("Titane"), along with Hungary's Ildiko Enyedi ("The Story of My Wife").

Cannes organizers insist they choose films on merit, taking no account of race, gender or nationality. Hungarian director Ildiko Enyedi (L-2) and other members of the jury of the 71st International Berlin Film Festival pose at the International Jury photo call at Berlinale Palace in Berlin, Germany, February 27, 2021. /CFP

Hungarian director Ildiko Enyedi (L-2) and other members of the jury of the 71st International Berlin Film Festival pose at the International Jury photo call at Berlinale Palace in Berlin, Germany, February 27, 2021. /CFP

But certain (male) arthouse luminaries and Cannes regulars are practically guaranteed a slot, even when their films turn out to be awful.

Campion may have been among this year's selection if it were not for the festival's ongoing beef with Netflix, which has produced her latest, "The Power of the Dog".

"It's no surprise that the history of the Cannes Film Festival is dominated by the celebration of male achievement when it has overwhelmingly been programmed by men," said Sophie Monks Kaufman, co-chair of pressure group Times Up UK Critics.

Touting this year's selection of four women as the joint best-ever with 2019 was "embarrassing," she added, "especially as statistically female representation is worse this year than in 2019 as the competition line-up has swollen from 21 to 24".

They will, however, face a jury that is mostly female, including French-Senegalese director Mati Diop and actor Maggie Gyllenhaal, for the fourth time in the festival's history (2009, 2014 and 2018).

There is more to Cannes than the main competition, however.

Exactly half of the 24 films featured in the Directors' Fortnight are by women, including a directing debut from Luana Bajrami, who appeared in "Portrait of a Lady on Fire". 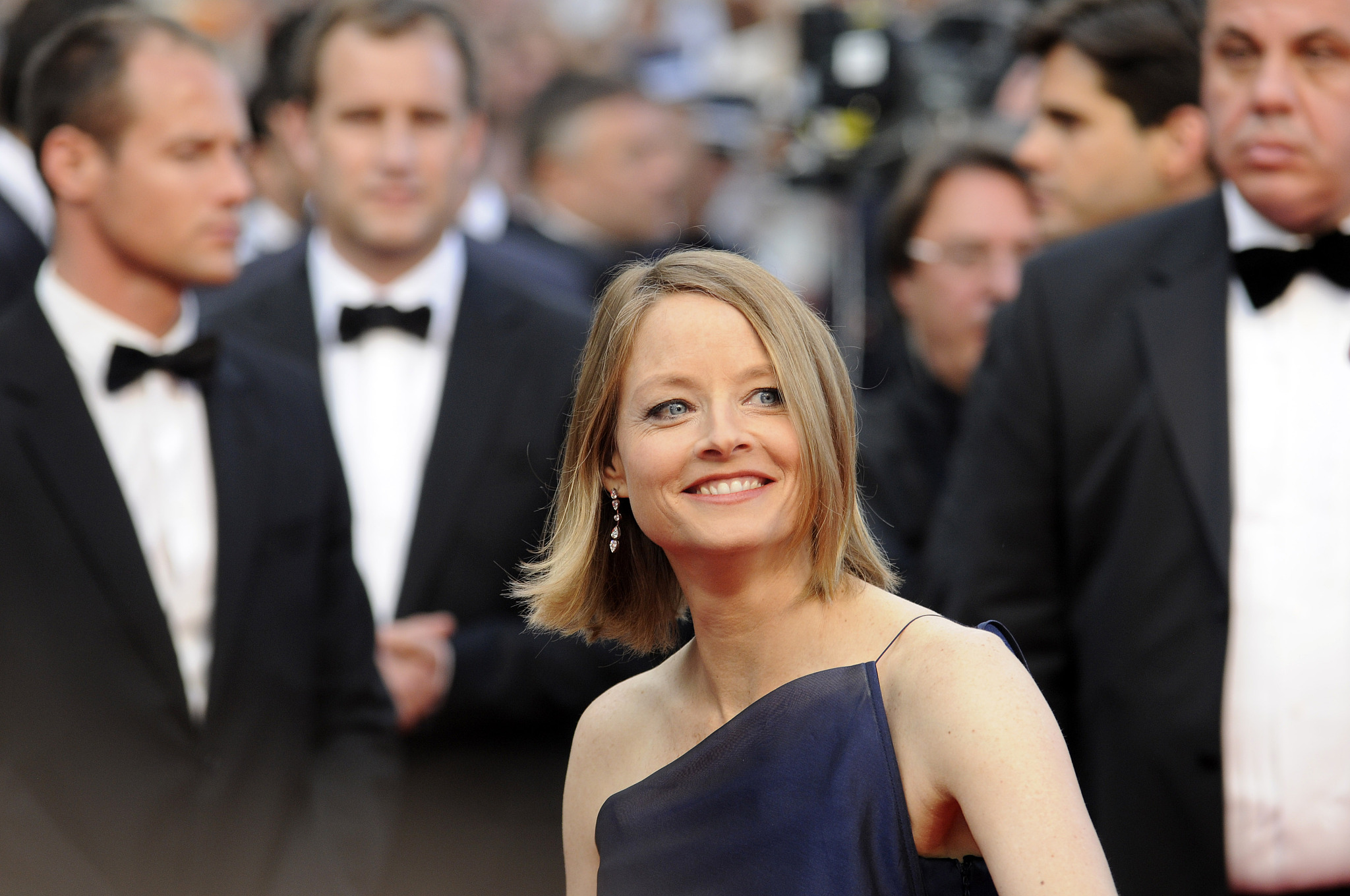 The International Critics' Week, which focuses on young directors, has seven women among its 13 entries.

There is hope this will continue, with the recent appointment of film expert Ava Cahen as the new head of the independent strand.

Born in 1986, she is the youngest person ever to hold the position and will take over after this year's event from director Charles Tesson.

And U.S. actor-director Jodie Foster, of "Taxi Driver" and "Silence of the Lambs" fame, will receive an honorary Palme.

Foster did not mince her words during her last visit to Cannes in 2016, saying Hollywood studio bosses still saw women directors as "too great a risk to take".

But she also said she opposed the idea of setting a quota for female representation.