Download
Graphics: Is U.S. vaccination slowing down?
By Hu Xuechen 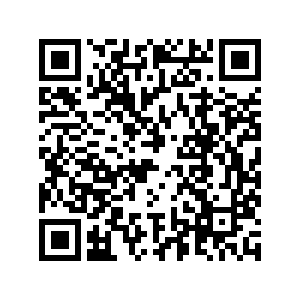 As the Fourth of July arrives, the U.S. has officially fallen short of its goal to fully immunize 160 million Americans and to ensure 70 percent of adults get at least one shot.

By the end of July 3, 67 percent of the population above 18 years of age had been vaccinated with at least one shot, according to the U.S. Centers for Disease Control and Prevention (CDC).

Two months ago, President Joe Biden, who has made fighting the coronavirus a key priority of his administration, had previously announced July 4 as a target date for Americans to gather in small groups to celebrate the holiday and signal a return to greater normalcy in the middle of the pandemic.

Yet, three percent short of its goal is just a part of the country's vaccination challenge. The inoculation gap between the southern and the northern states leaves the will returning to greater normalcy during the pandemic at risk.

Several southern states, such as Mississippi and Louisiana, have both of its total and adult vaccination rates below 50 percent, way lagging behind the national average.

The hesitancy of vaccine safety and the lack of health infrastructure in the south keeps the residents away from being vaccinated.

Not only the disparities between the south and the north, the vaccination trends in the country are also far from optimistic. 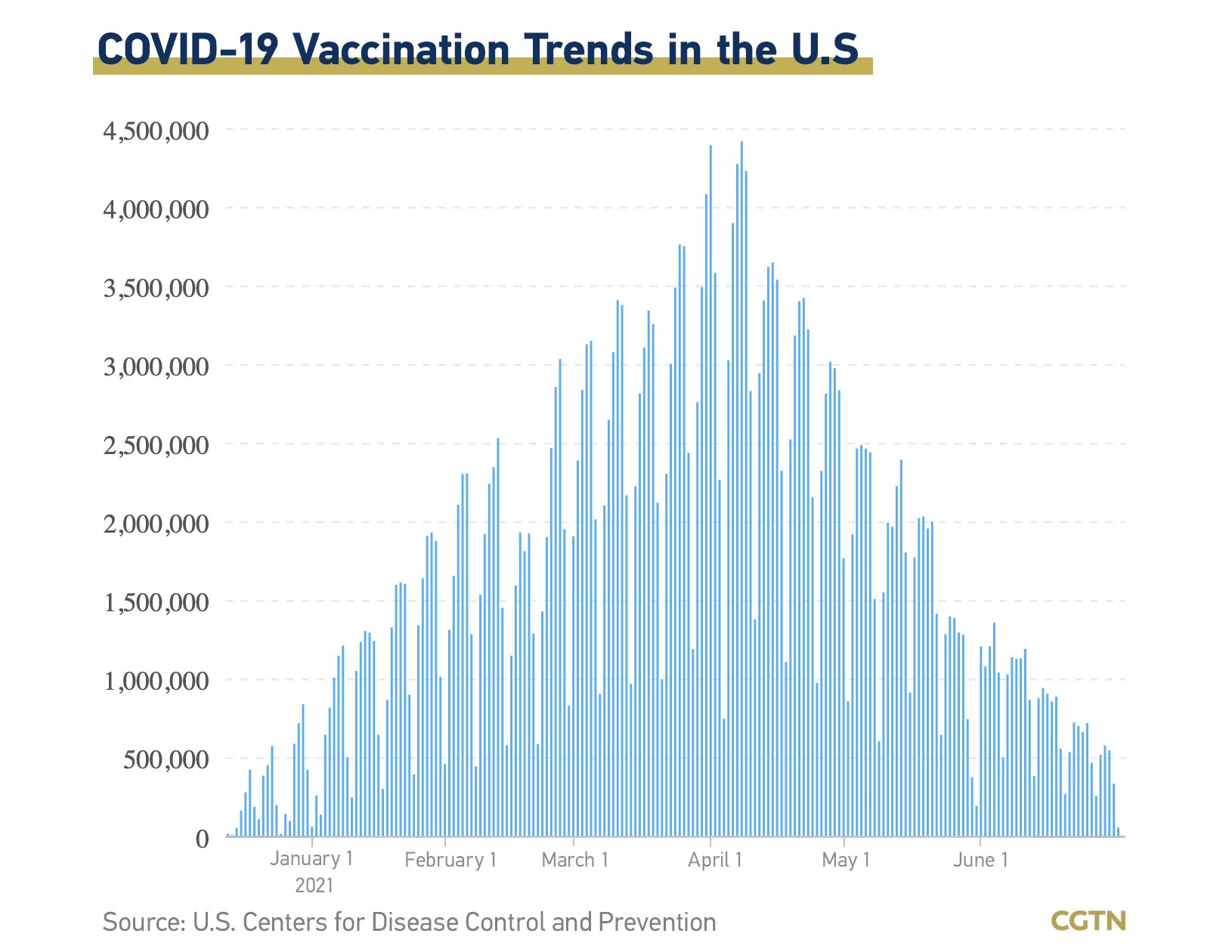 The vaccination trends in the country were on a good track, with daily administered doses around four million, in early April. However, the country sees a significant drop in daily vaccination later in the month. On April 15, the U.S. had 3.6 million doses administered, a 17 percent drop from a week ago.

The slowdown of vaccination rate in the country occurred around the time when cases of blood clotting and related death occurred after taking the Johnson & Johnson vaccines. The U.S. CDC and the Food and Drug Administration (FDA) called for a voluntary pause regarding the serious side effects on April 13. 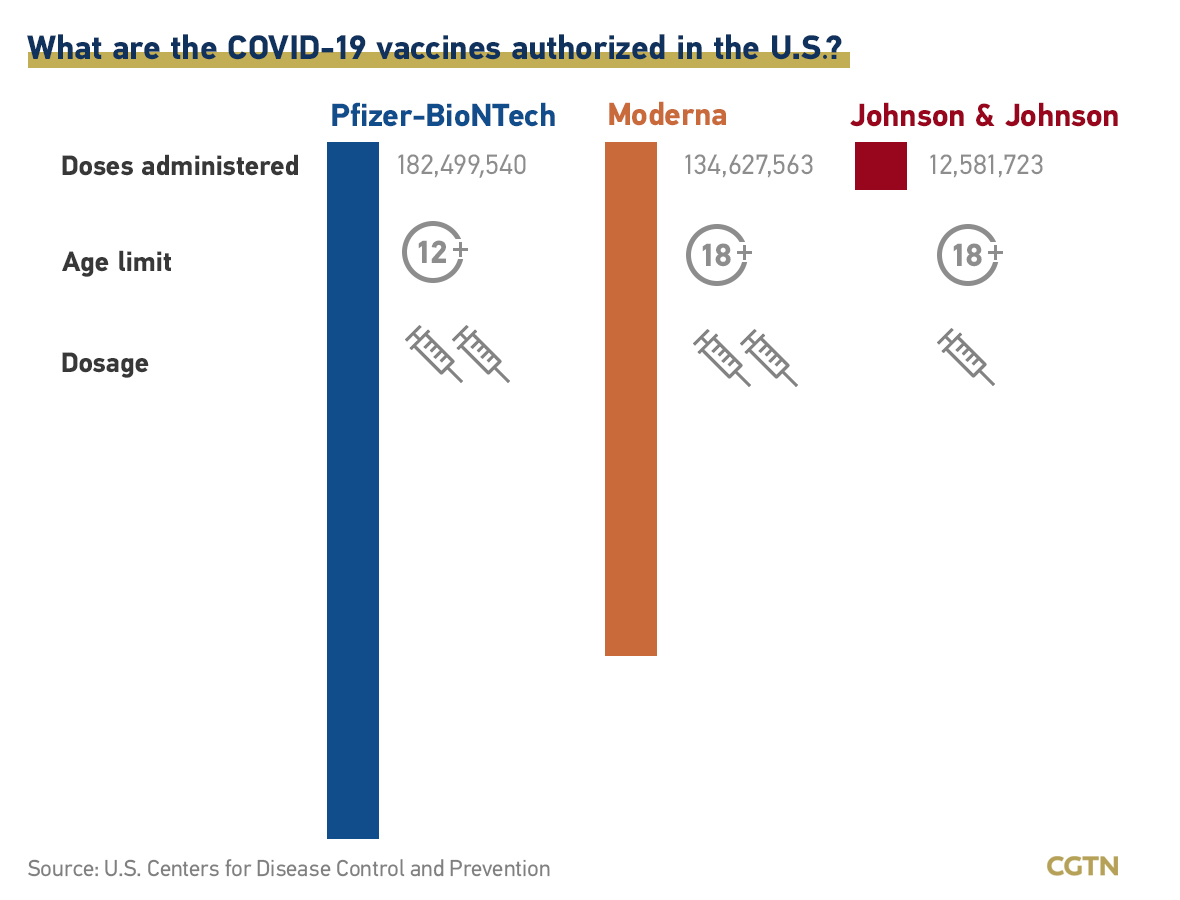 Johnson and Johnson is one of the three COVID-19 vaccines authorized in the U.S., and it is the only vaccine in the country that requires only one dose to be fully vaccinated.

On April 23, the U.S. CDC and FDA resumed the use of Johnson and Johnson, as the two agencies saw the potential benefits outweigh its known and potential risks.

Although the pause has been lifted, the trust of the Johnson and Johnson vaccine can hardly be regained. The Washington Post-ABC News poll released Monday, 73 percent of unvaccinated Americans are unwilling to get the vaccine shot.

Moreover, a quarter of unvaccinated adults surveyed said the pause made them less inclined to get inoculated with any vaccine.