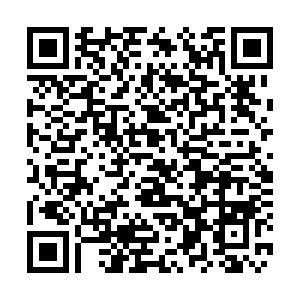 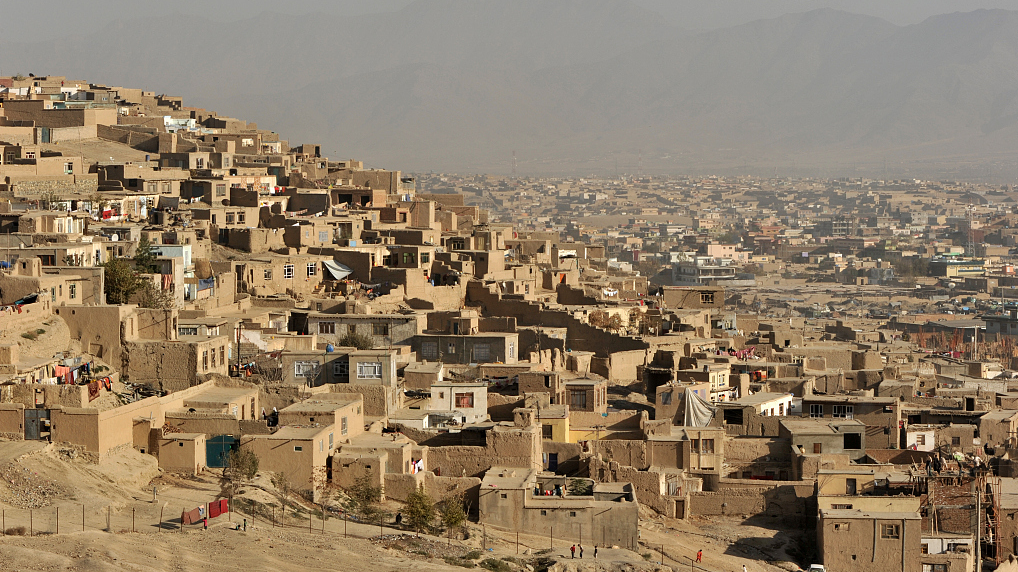 Editor's note: Shokrullah Amiri is an experienced consultant and a former head of private sector development in the office of the president of Afghanistan. The article reflects the author's opinions and not necessarily the views of CGTN.

Perhaps one of the misfortunes of Afghanistan is that it does not have a passage to China. If it had one, the political and military situations in Afghanistan would have been so much different today. And the left-wing Afghan movement, leaning to China, would not have disappeared in the 1980s.

China and Afghanistan share a 46-mile border with a Wakhjir Pass (in China referred to South Wakhjir Pass) as the only possibly navigable Pass. At an altitude of 5,000 meters and with a 3.5 hours' time difference, this is the sharpest official change of clocks of any international border (Insider). However, the Wakhjir Pass is not an official crossing point. There is no road access reaching the Pass on the Afghan side, although the Pass was part of the Silk Road.

Few signs are floating up as Beijing seems interested in discussing China's direct connection to Afghanistan through Wakhan and Pamir, at least in theory and discourse for now. According to 8AM-Daily, the Chinese ambassador to Afghanistan, Wang Yu, said at a conference on May 9, 2021, that the country was consulting with the Afghan government on the "Belt and Road Initiative" to revive part of the Silk Road in Afghanistan through Wakhan Corridor.

Citing this positive news, the Afghan government immediately set in concrete to build a 50 km high way in rough terrain to access China by road for the first time in history. The project will cost $5 million and will take a year and a half to complete. The initial phase will include graveling and adding asphalt before connecting it with a road already in use in China. This highway starts from the Badakhshan Province extends to the end of the Wakhan district, which almost reaches the Chinese border. 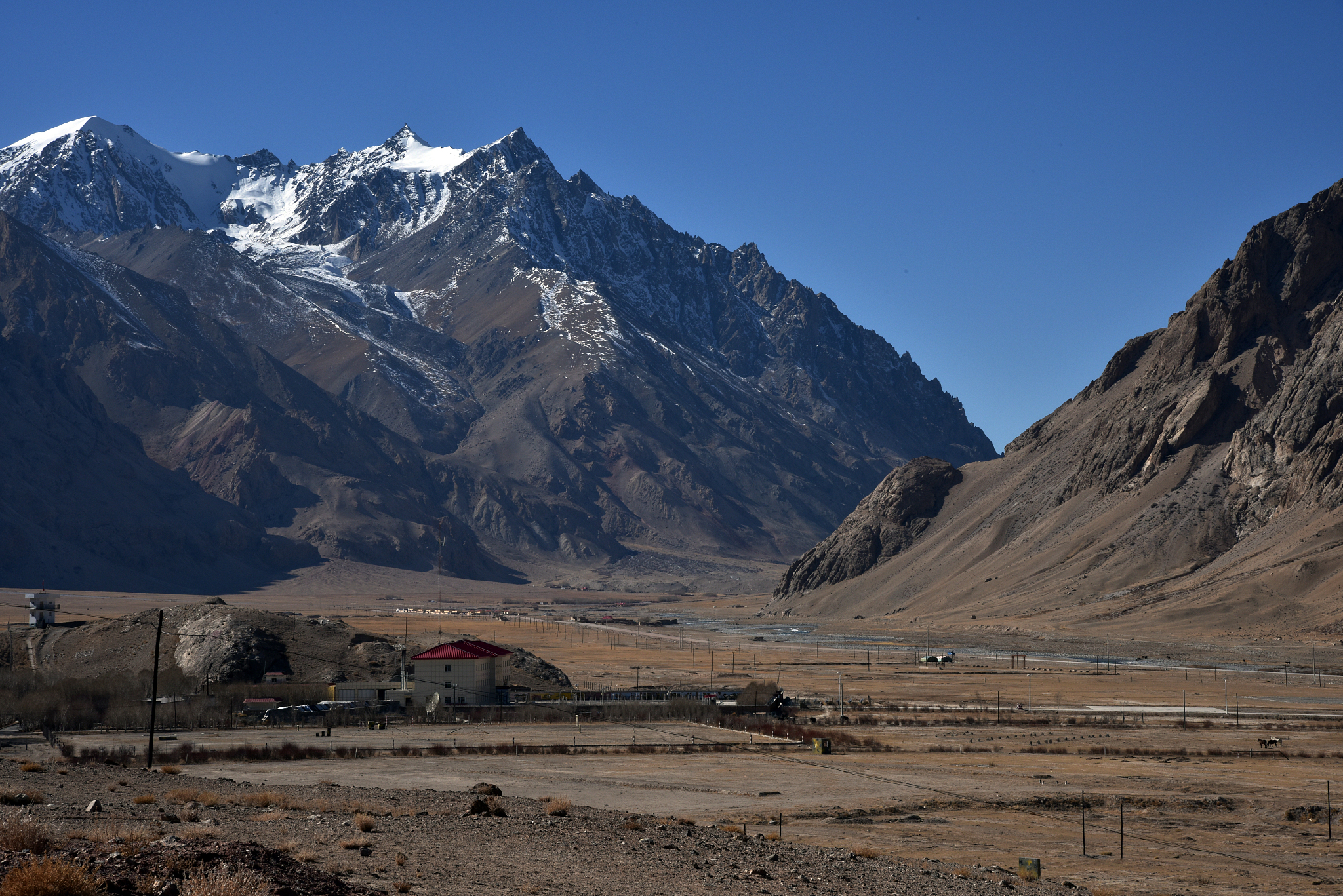 A general view of part of the Wakhan Corridor at China's xinjiang Uygur Autonomous Region. /VCG

A general view of part of the Wakhan Corridor at China's xinjiang Uygur Autonomous Region. /VCG

It is clear that the project looks far-sighted, but the nature of the plan to re-connect Afghanistan to China is paramount and exciting to all Afghans.

Afghanistan was not initially part of the Belt and Road Initiative due to security concerns. Nonetheless, that policy soon changed as Beijing decided to connect Afghanistan into its broader plans for the region through the China-Pakistan Economic Corridor (CPEC).

According to former minister M.H. Qayoumi, the movement of goods, energy, and data are three areas in which Afghanistan has a unique advantage under the BRI reflected in the 2016 memorandum of understanding both countries signed. Thus far, Afghanistan and China have undertaken a few projects, such as the Digital Silk Road, the Sino-Afghanistan Special Railway Transportation Project, the Five Nations Railway Project, and a Kabul–Urumqi air corridor.

Afghanistan's direct access to China, in addition to facilitating trade and connecting Chinese manufacturers directly to the Afghan market, increases the importance of Kabul's relationship with Beijing, and security in Afghanistan becomes a priority.

According to WITS, China is the second-largest trading partner for Afghanistan ($1.19 billion). The assumption is that the trade volume will possibly increase threefold ($3.5 billion) annually– if there is direct access to China.

Afghanistan is geopolitically located between South Asia, Central Asia, China, and the Middle East and can link all these regions. It is particularly true for the transit of energy-rich Central Asia to energy-poor South Asia. In addition, Afghanistan itself has the potential of producing up to 23,000 megawatts of hydropower for exports. There is an Afghan Pine-nuts exports success story and others that could come in from this sector.

If China leads the world in infrastructure development, accessing the Wakhjir Pass shall not remain difficult for both states as long as distance matters in trade and transit.

The growing security concerns triggered by the U.S.-NATO troop's withdrawal from Afghanistan are understandable. In this context playing a more active role in Afghanistan's development seems challenging, but opening a two-way crossing for goods shall always remain as inception.