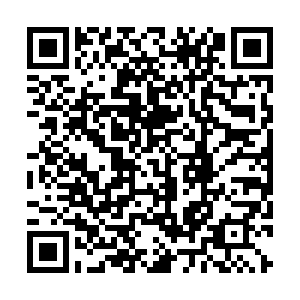 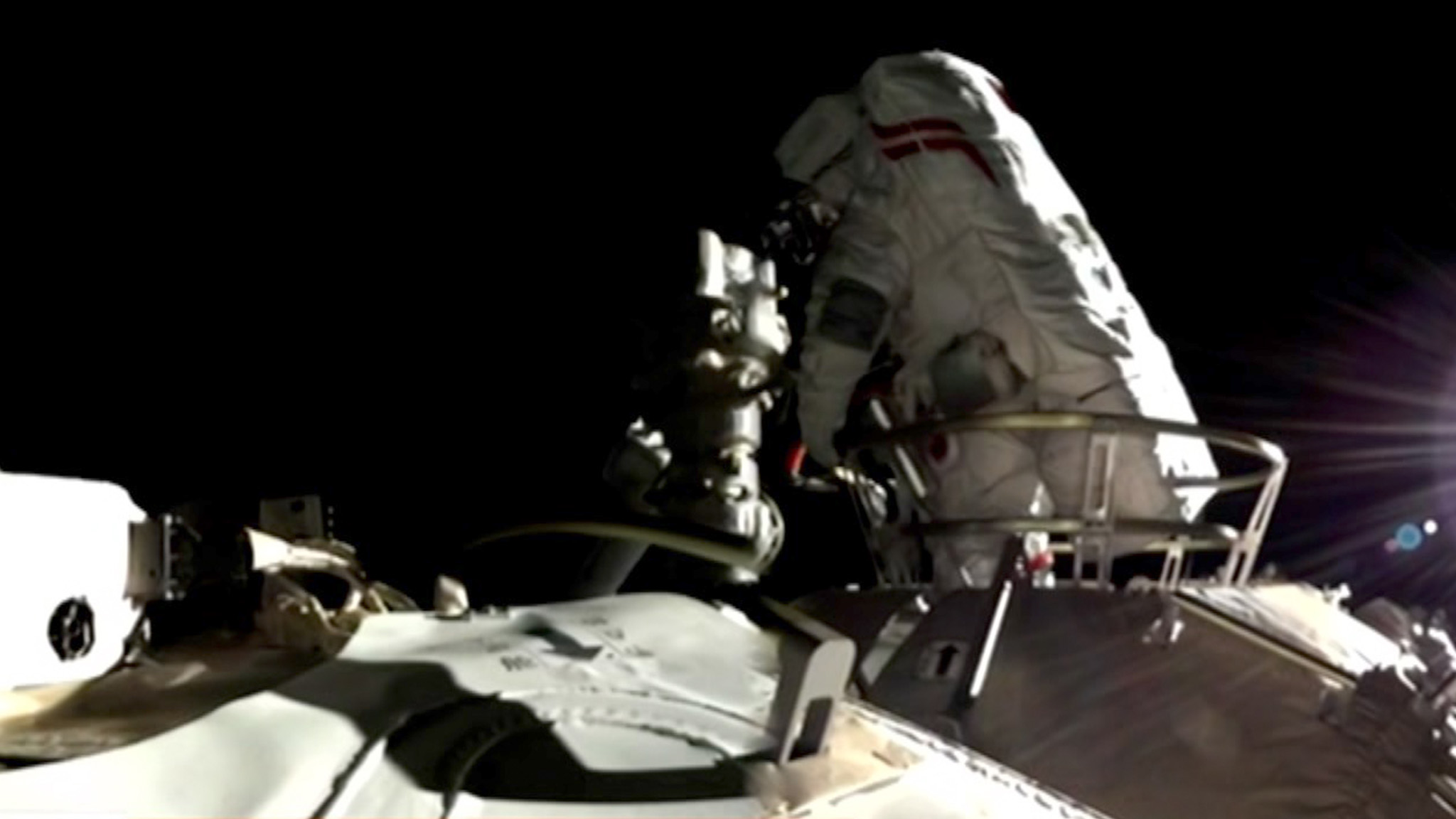 China has successfully completed the second spacewalk in its space exploration history as Shenzhou-12 crew members returned back to the Tianhe core module of the China's space station at 2:57 p.m. Beijing time on Sunday.

The mission lasted about seven hours outside the cabin. It was also the first extravehicular activity in China's space station and the first since the historic Shenzhou-7 manned mission in 2008, during which Chinese astronaut Liu Boming helped his teammate Zhai Zhigang perform a nearly 20-minute spacewalk.

Liu Boming and Tang Hongbo, two of the three Chinese astronauts, or taikonauts, stationed in the Tianhe ventured outside to conduct the first extravehicular activities of their current mission, with the support of a robotic arm. Nie Haisheng stayed in the cabin to command and assist the other two to conduct the tasks.

Liu, who went out of the core module at around 8:26 a.m. Beijing time, has installed foot restraint and workbench on the robotic arm and then was transferred by the robotic arm to install relevant equipment.

Tang started his spacewalk at around 11:02 a.m. Beijing time. Aided by the handrails mounted on the space station, he crawled to the operation site cooperating with Liu. At the same time, Nie Haisheng, commander of the mission, remained inside the core module to support the pair's operation outside.

They also carried out an emergency return test.

"In case of any emergency during the extravehicular activities, astronauts must return to the airlock cabin quickly, and use the emergency oxygen supply in the cabin to ensure their safety," Wang Yanlei, director of China Astronaut Research and Training Center in Beijing, told China Media Group. "So we need to do the verification."

One of the astronauts' tasks is to install a lifting bracket for one of the extravehicular panoramic cameras, which was initially installed at a lower position on the robotic arm, with a limited vision.

Operating the robotic arm is nothing easy, which was conducted by Nie.

The ground personnel can control the robotic arm for a wide range of transfers, but the astronaut in the space station can perform the task more accurately.

"Due to limited monitoring approaches from the Earth, it is necessary for the astronaut inside the space station to communicate through voice with the spacewalking astronauts, and make instructions to them," said Wang.

All astronauts, both inside and outside of the space station have access to the emergency stop device, he said.

"The astronauts for extravehicular activities can directly press the device once they face a risk of collision, and the robotic arm will stop working," he added.