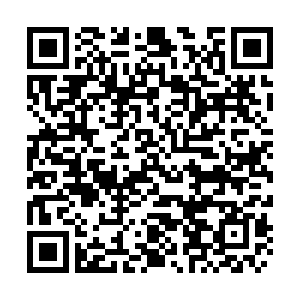 A render of how the robotic arm on China's space station moves. /China Media Group

A render of how the robotic arm on China's space station moves. /China Media Group

Chinese astronauts on Sunday completed the country's first spacewalk on the China's space station, and the giant robotic arm attached to exterior was a big help in completing the mission.

It is the most intelligent, complex and technologically challenging robotic arm the country has developed, and the first one to function long-term in orbit.

"The robotic arm is expected to function for 15 years and assist different tasks. It means the arm needs to be able to cover the whole station," said Liang Changchun, chief designer of the robotic arm's control system at the China Aerospace Science and Technology Corporation. "We try to expand its capability in a flexible and economic way, that's why we designed the arm to 'walk.'" 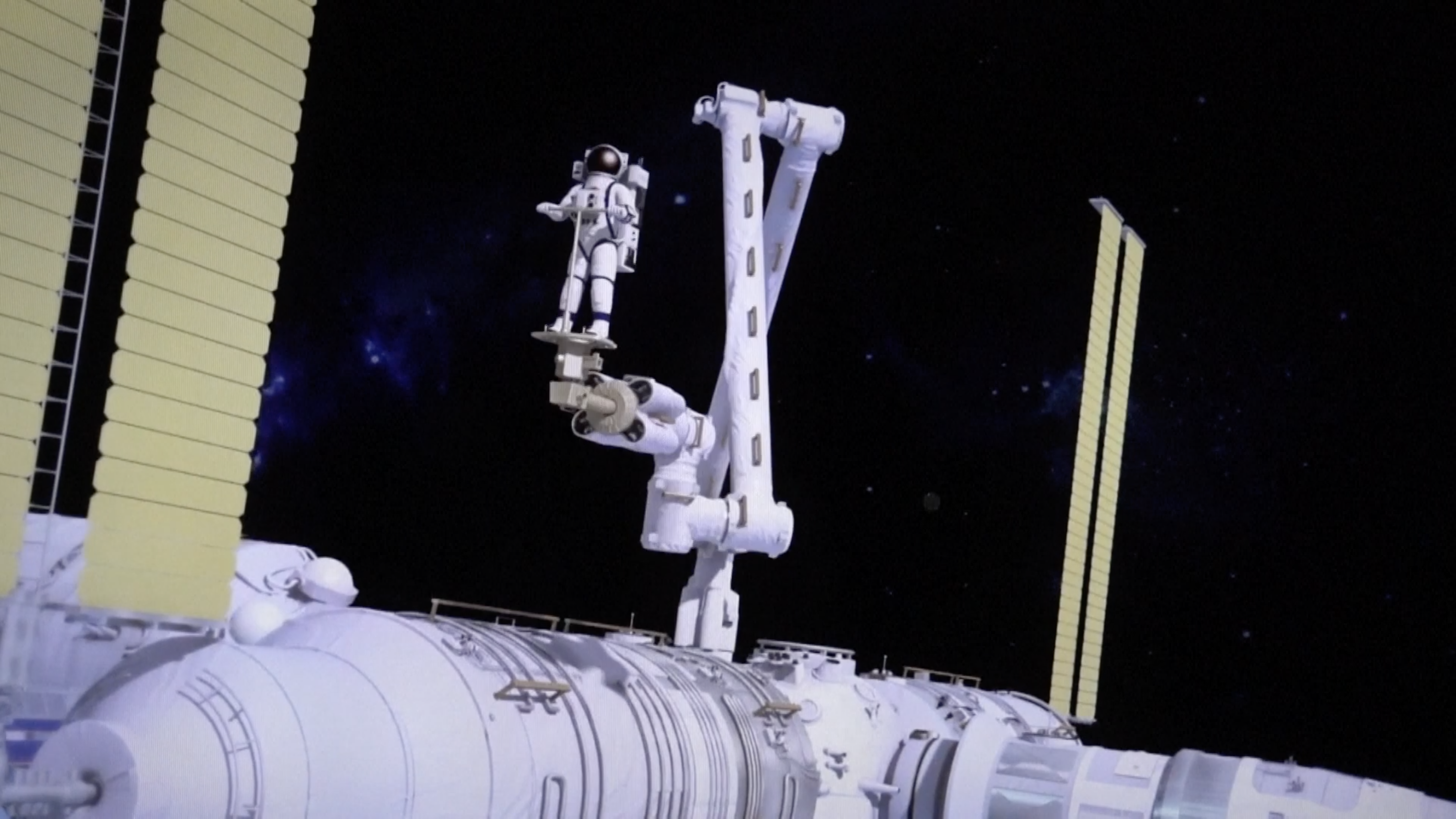 Compared to a human arm, which has a single joint in the shoulder, elbow and wrist, the space arm owns three joints in the shoulder, one elbow joint and three wrist joints, in addition to two devices on both ends of the arm, giving it a wide span of over 10 meters and a lot of dexterity to move around.

With all the joints, the robotic arm can reach and fetch objects up to 25 tonnes from every angle and any location at space station. The arm is also equipped with a visual system.

The two devices on both ends of the arm can function as "claws" to grab cargo, capture aircraft and in turn catch and release several pre-set connectors on the space station, allowing the arm to "walk" on the body of the space station. 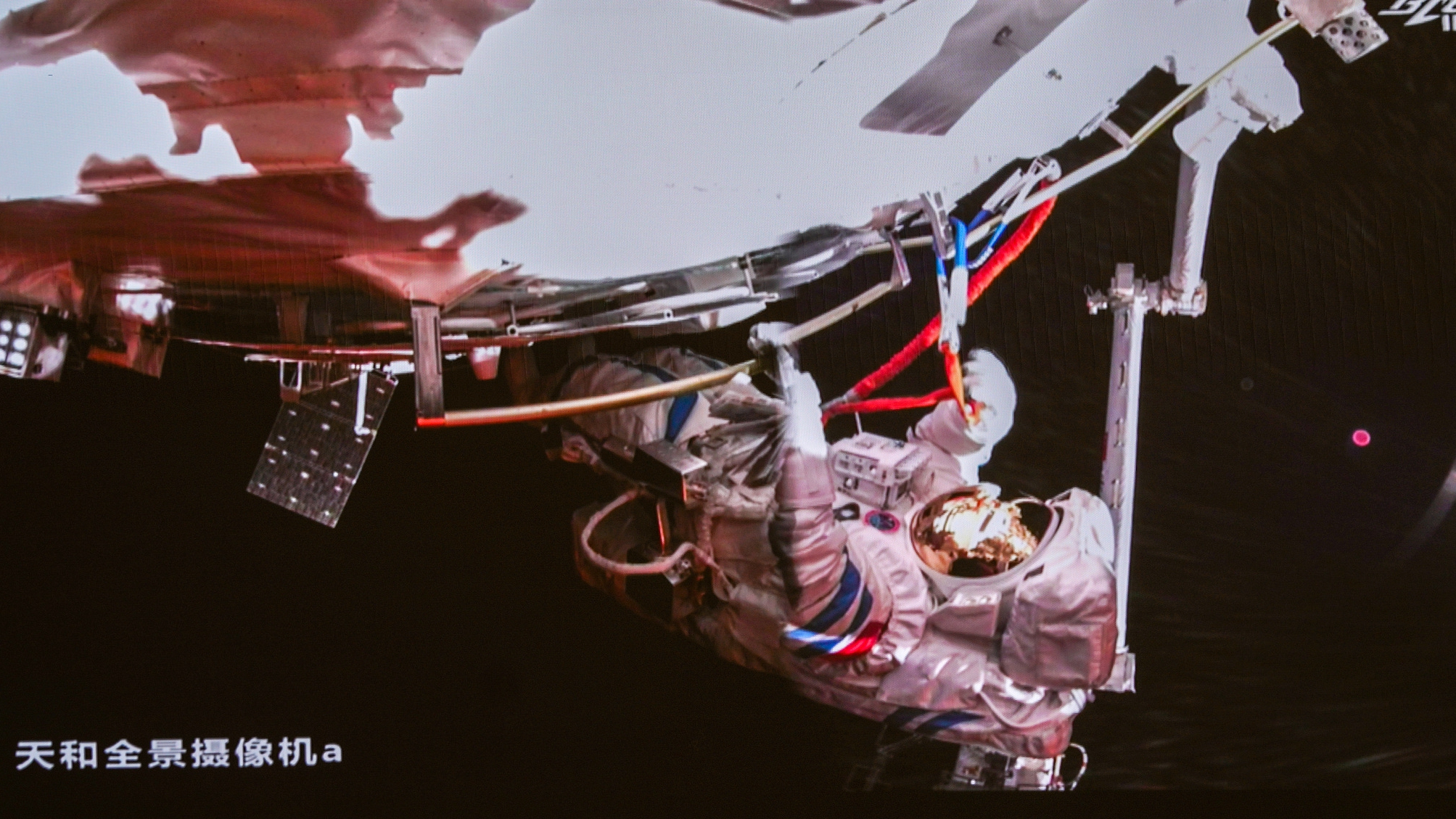 A snapshot of a video clip from Beijing Aerospace Control Center shows one of the Chinese astronauts working outside the space station, July 4, 2021. /CFP

A snapshot of a video clip from Beijing Aerospace Control Center shows one of the Chinese astronauts working outside the space station, July 4, 2021. /CFP

"When the robotic arm 'walks' on the cabin, two end devices will be used in turn to capture the receivers on the capsules for fixed connection," said Liang. "There are also cameras donned on the end devices, monitoring the exterior of the station and the movement of the astronauts. There are both mechanical and electrical connections between the end devices and the station."

Factors such as gravity, temperature and cosmic radiation can affect the space station, but "it's all been considered so there is some protection for the shell," Liang said.

"We even took space debris into consideration and ran some tests. Now, if such an unfortunate thing happens, it won't affect the robotic arm."