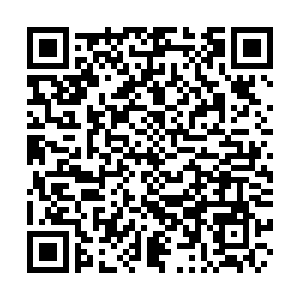 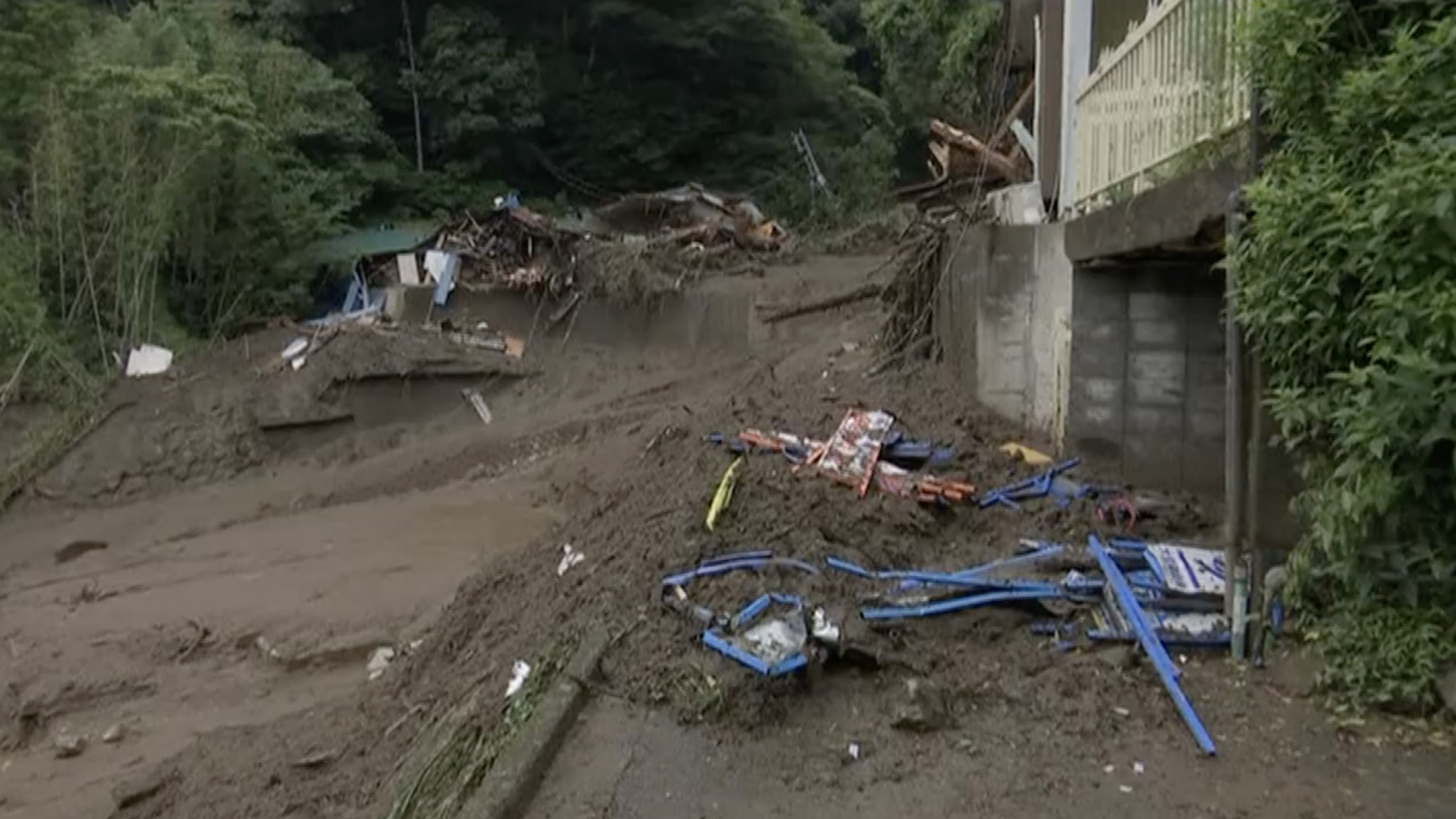 Rescuers in Japan searched on Monday for 80 people believed to be missing two days after landslides tore through the seaside city of Atami, destroying houses and burying roads under mud and rock.

The official death toll from the landslides that hit early on Saturday is four, according to Atami city spokesperson Hiroki Onuma, while the number of missing people had come down from 113 earlier.

The landslides, which affected about 130 buildings, occurred around 10:30 a.m. (01:30 GMT) on Saturday in Atami, which is home to hot spring resorts and sits on a steep slope into a bay.