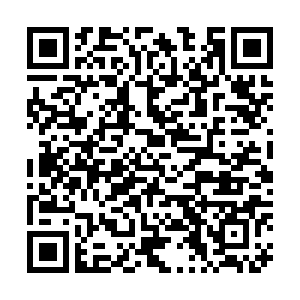 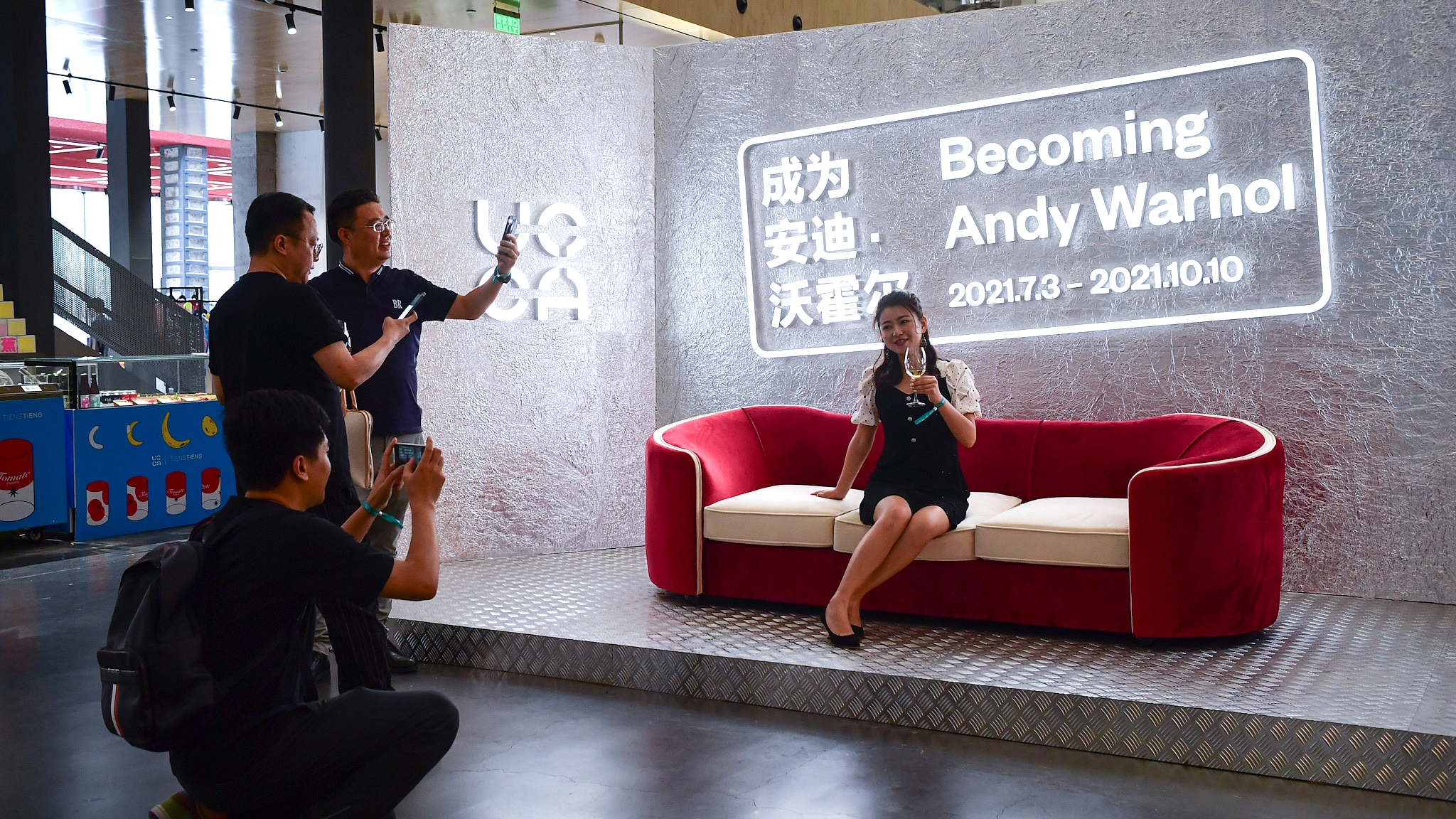 Beijing's 798 Art District is exhibiting works by one of the world's most prominent pop artists.

"Becoming Andy Warhol" is the most comprehensive exhibition by Andy Warhol in China. It includes around 400 works by the legendary pop artist, covering the whole career of the American artist.

The exhibition features drawings, paintings, photographs and films from the the Andy Warhol Museum in Pittsburgh, U.S. 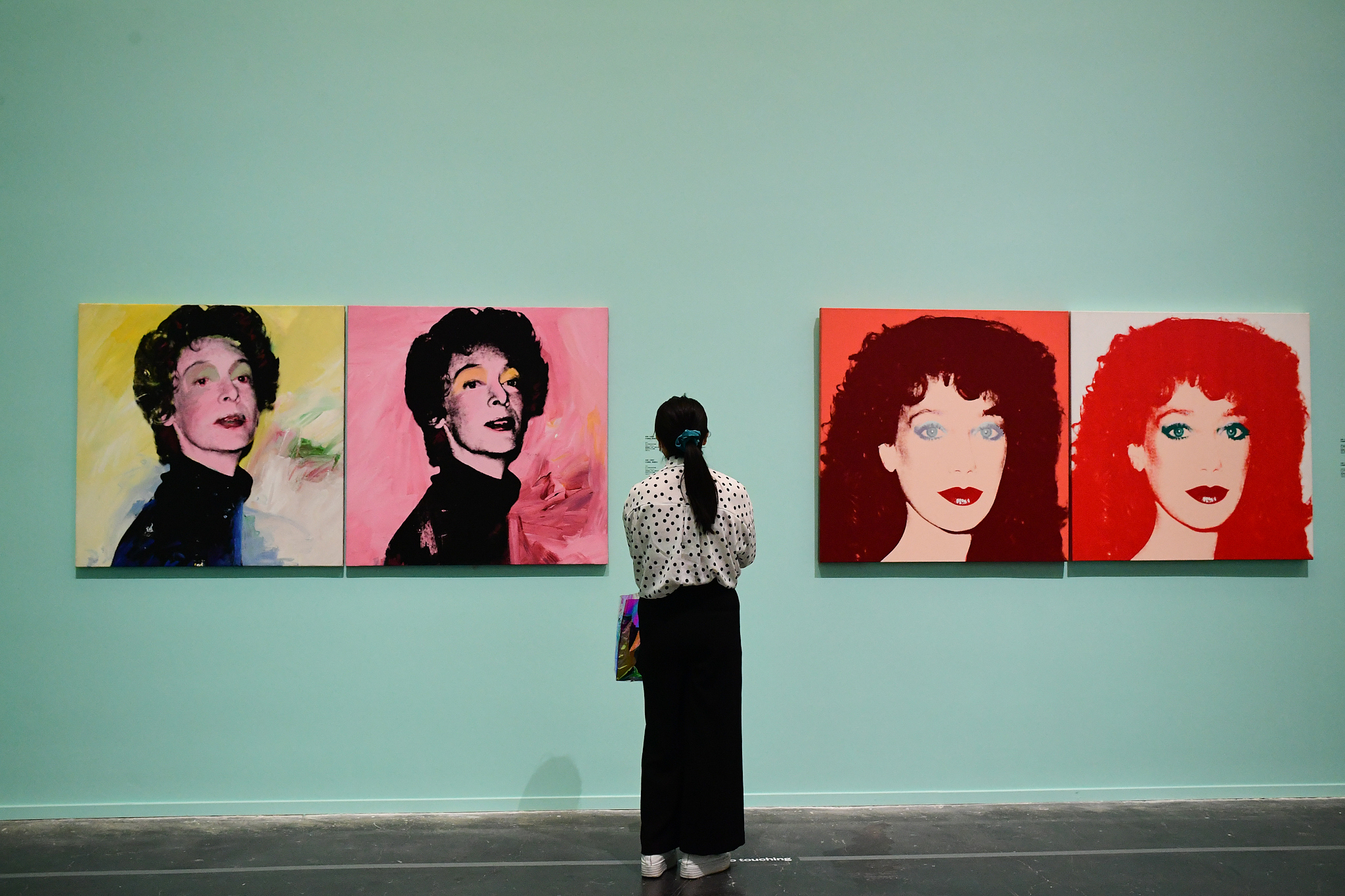 It covers the artist's whole career, from his early days in New York as an illustrator working for commercial brands, to his breakthrough as a pop artist in the 1960s, when he came up with a whole new way of connecting art and commerce, all the way into the 70s and 80s.

"This exhibition is really trying to present a very complete picture of him that also thinks about the person behind the art," said Philip Tinari, director of UCCA Center of Contemporary Art.

"He was constantly interested in the myth of himself, and of how he could become himself, of his identity and his love life, his social life, all of these different elements that kind of come together."

The exhibition generated a lot of buzz even before opening since it includes works that are displayed for the first time outside of The Andy Warhol Museum. 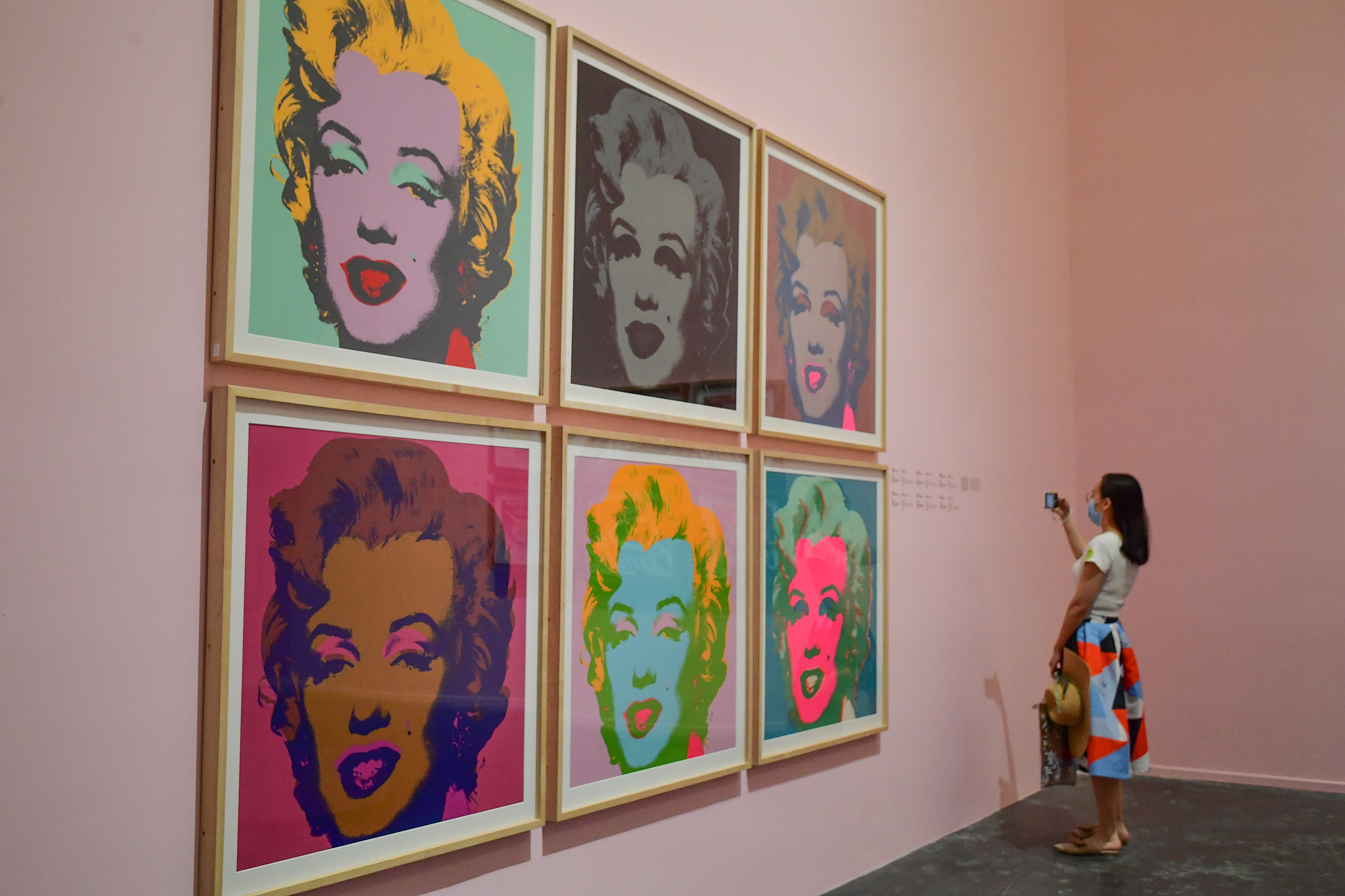 Due to the pandemic, the Beijing team has been working with the U.S. museum through video link to organize the details.

"In fact, it took a long time for us to communicate in the early stages of the exhibition. There is great resistance globally to cross-border joint projects because of the pandemic. Since the U.S. team could not travel here, and could only send the artworks, we had lots of online communication to make it happen,” said Guo Xi, director of Exhibitions from UCCA.