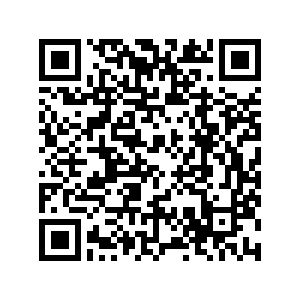 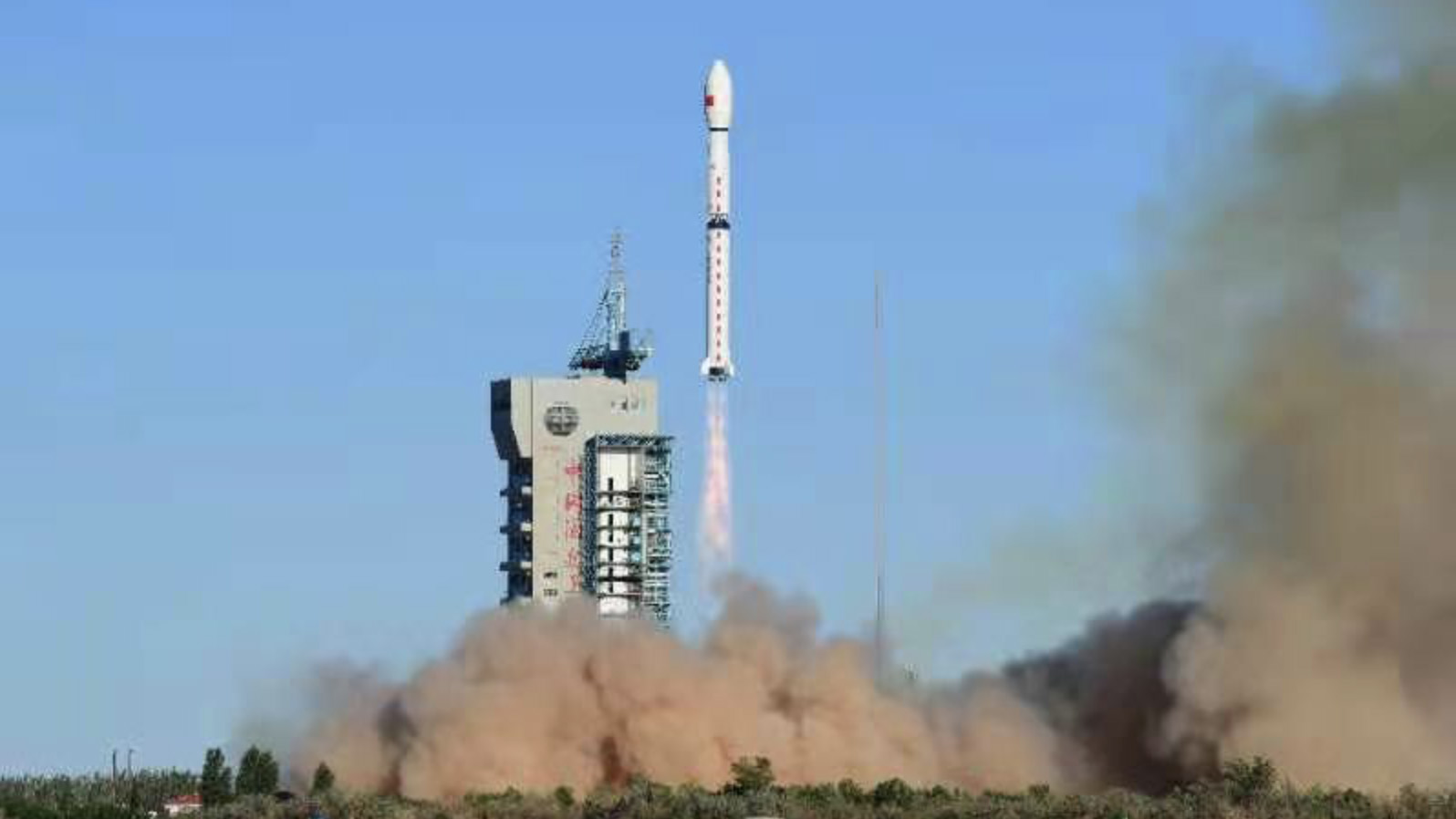 Blasted off at 7:28 a.m. Beijing time by a Long March-4C carrier rocket, the satellite is equipped with 11 advanced remote sensing payloads, with a designed lifespan of eight years.

It will also monitor solar and space environments and their effects on Earth. In addition, the satellite will help collect ionospheric data to meet the needs of space weather forecasts and supporting services. 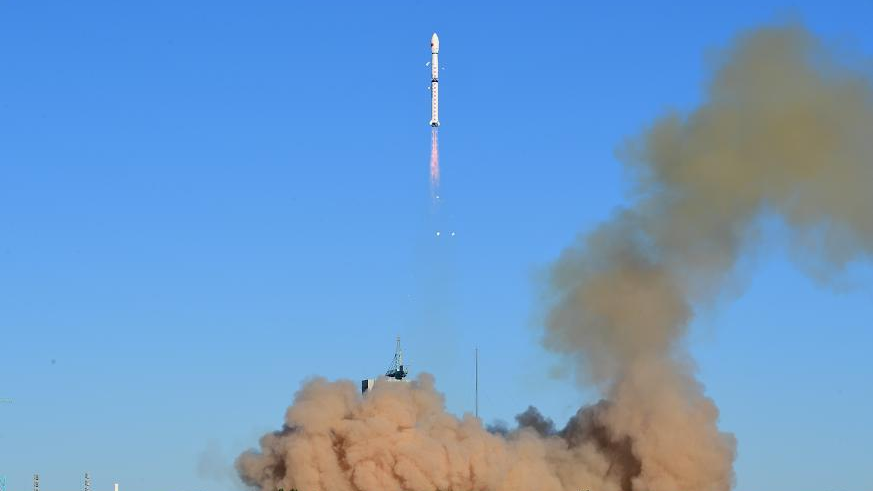 Filling in the gap of meteorological satellite observations at dawn

The FY-3E satellite is dubbed as a "dawn satellite," as it will serve to glean meteorological observations in the early morning.

It is also the world's first meteorological satellite for civil service in a dawn-dusk orbit.

A dawn-to-dusk orbit is a sun-synchronous orbit in which the satellite tracks but never moves into the Earth's shadow. Since the satellite is close to the shadow, the part of Earth the satellite is directly above is always at sunset or sunrise, giving the orbit its name.

It will constellate with FY-3C and FY-3D satellites in orbit, making China the only country in the world that has succeeded in networking meteorological satellites positioned at three different trajectories. Such networking helps in data collections for predicting weather in the dawn, morning and afternoon.

In the future, the observation data of FY-3E will be available to the whole world, which will improve the accuracy and efficiency of global numerical weather prediction, and is of great significance to the improvement of global Earth observation.

Fengyun-3E is the 377th flight mission of the Long March carrier rocket series.