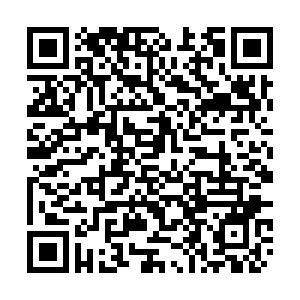 The Cyprus Forestry Department said Monday that deadly fire, the island's worst in decades, was now "under full control."

The blaze, fanned by strong winds, broke out Saturday afternoon and swept through the southern foothills of the Troodos mountain range, leaving four Egyptian laborers dead, before being reined in by water bombing by Greek and Israeli aircraft.