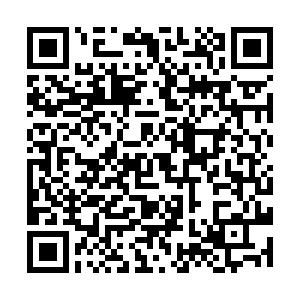 About 150 students are missing after armed men raided a boarding school in Nigeria's Kaduna state, a parent and an administrator said on Monday, and police said they were in hot pursuit alongside military personnel.

The attack on the Bethel Baptist High School is the 10th mass school kidnapping since December in northwest Nigeria, which authorities have attributed to armed bandits seeking ransom payments.

Dozens of distraught parents gathered at the school compound, some weeping and crying out, standing in groups awaiting news.

Police said gunmen shooting wildly attacked overnight and overpowered the school's security guards, taking an unspecified number of students into a nearby forest.

A police statement said 26 people including a female teacher had been rescued.

Reverend John Hayab, a founder of the school, said about 25 students had managed to escape while the school's other students remained missing.

Roughly 180 students attended the school and were in the process of sitting exams, according to Hayab, whose 17-year-old son escaped, and parent, Hassana Markus, whose daughter was among those missing.

Security officials had cordoned off the school after the attack, which took place between 11 p.m. on Sunday and 4 a.m. on Monday morning.