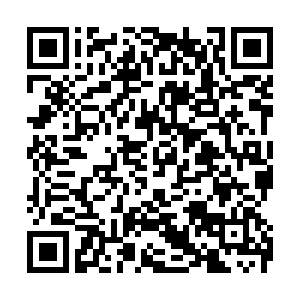 Chinese Foreign Ministry spokesperson Wang Wenbin on Monday refuted criticism from the U.S. and the UK on China's participation in international organizations, stressing China firmly safeguards genuine multilateralism and puts it into practice.

The U.S. ambassador to the United Nations (UN) recently told U.S. Congress that, "China has been aggressive and coercive in using its power at the United Nations," claiming China promoted an "authoritarian approach to multilateralism."

"It pursues equity and justice, not bullying or hegemony. It focuses on action rather than rhetoric. It respects diversity instead of seeking one’s own supremacy," the spokesperson added.

He noted that in recent years the international community has expected China to play a greater role in international affairs, expected to see Chinese solutions and hear Chinese voices.

As a permanent member of the UN Security Council and the second largest contributor to the UN General Assembly, China actively participates in the work of the UN and other international organizations, Wang said.

He noted that more and more Chinese people are working in the UN and other international organizations, some of whom are also serving in important positions and are highly recognized by all parties.

However, Wang pointed out the number of Chinese staff in international organizations is not proportional to China's financial contribution, and there is a big gap with the representation of Western countries such as the U.S., the UK and some developing countries.

According to Wang, among the senior and middle-level staff above the junior level, there are only 19 Chinese staff members, which is one-third of the UK and one-fifth of the U.S.

The spokesperson also voiced China's willingness to continue to actively participate in international organizations and contribute to the promotion of international cooperation and the practice of genuine multilateralism.