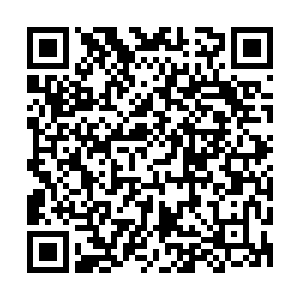 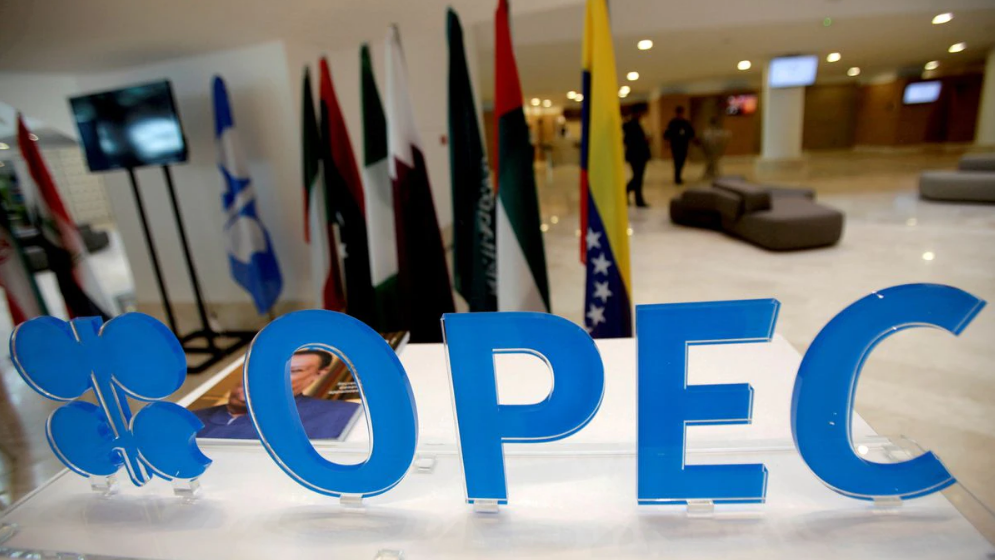 OPEC+ ministers resume talks on Monday after failing to reach a deal on oil output policy in two days of talks last week amid a rare public standoff between Gulf allies Saudi Arabia and the United Arab Emirates.

The spat erupted at a sensitive time for the oil market and could delay plans to pump more oil through to the end of the year to cool global oil prices that have soared to 2-1/2 year highs. Brent was trading around $76 on Monday.

OPEC+, which agreed record output cuts in 2020 to cope with a COVID-induced price crash, voted on Friday to lift output by about 2 million barrels per day (bpd) from August to December 2021 and to extend their remaining cuts to the end of 2022, instead of ending in April 2022. The UAE blocked an agreement.

Decisions in OPEC+, an alliance of the Organization of the Petroleum Exporting Countries, Russia and other producers, must be unanimous.

Prince Abdulaziz bin Salman, energy minister of Saudi Arabia, the biggest oil exporter in OPEC, called on Sunday for "compromise and rationality" to secure a deal.

The UAE said it supported releasing more oil but not extending remaining cuts beyond April 2022 without an agreement to revise its own output baseline – the level from which production cuts are calculated.

The UAE, which has invested billions of dollars to lift capacity, says its baseline was set too low when OPEC+ originally forged their pact to limit supplies.

Responding to oil demand destruction caused by the coronavirus pandemic, OPEC+ agreed last year to cut output by almost 10 million bpd from May 2020, with plans to phase out the curbs by the end of April 2022. Cuts now stand at about 5.8 million bpd.

The OPEC+ dispute has exposed a growing divergence between Saudi Arabia and the UAE.

The two nations had built a regional alliance, combining financial and military muscle to fight a conflict in Yemen and project power elsewhere. But the UAE has now withdrawn from action in Yemen, while Saudi Arabia has sought to challenge the UAE's dominance as the region's business and tourism hub.