Download
On Xinjiang, China has nothing to apologize for
First Voice 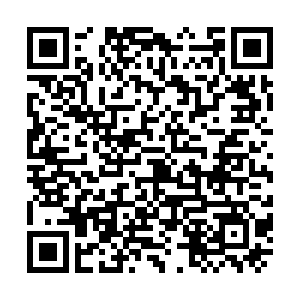 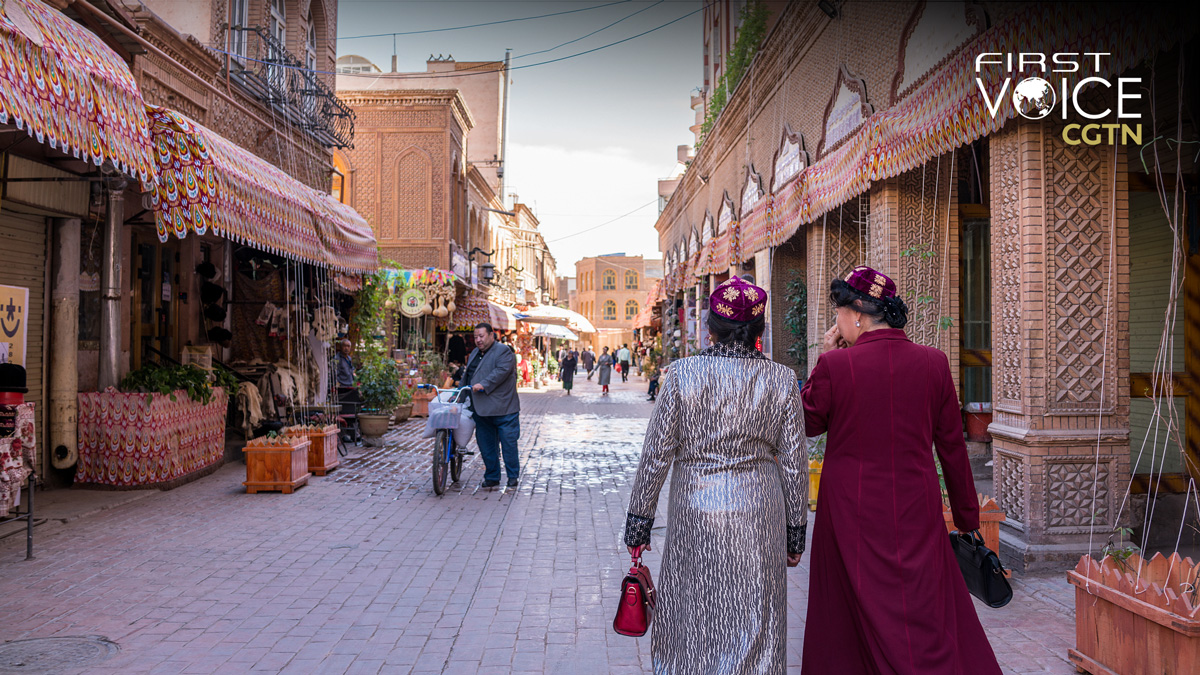 Twelve years ago in the capital city of China's Xinjiang Uygur Autonomous Region, hundreds of rioters gathered at a market area and started a three-day rampage that resulted in more than 1,700 injuries and nearly 200 deaths. This marked the bloodiest of thousands of terrorist attacks that plagued Xinjiang between 1990 and 2016. These attacks cost large numbers of innocent lives from horrific bombings, stabbings and shootings.

Radical Islamic terrorists from beyond China's borders organized these attacks and taught local Uygurs that Xinjiang is an autonomous Muslim state called East Turkistan. The groups preyed on the isolation of the then disadvantaged Uygur communities that spurned secular education and had few economic prospects. At that time, many Uygurs could not speak Mandarin and had few modern job skills, and therefore found it difficult to find work in cities or other parts of the country. And toxic foreign extremists took advantage of the situation to threaten the very fabric of society.

When China is under threat, the government takes measures to ensure the safety of the public. Amid the onslaught of terror attacks in Xinjiang, authorities realized the virus of a Utopian radical separatist ideology was being spread. Rather than simply taking a hardline military or law enforcement approach to the problem, authorities decided to offer alienated Uygurs in isolated communities the skills they needed to work and build a future for themselves.

Following the guidelines and standard practices established by the UN for uprooting terrorism, officials created education and vocational training centers that taught job skills, including the Chinese language. The vocational centers were built in accordance to the law and ensured the students' rights and dignity. After all, the goal was to bring these people into broader society, not to further alienate them. Students were taught Chinese, but had the right to use their own language as well. 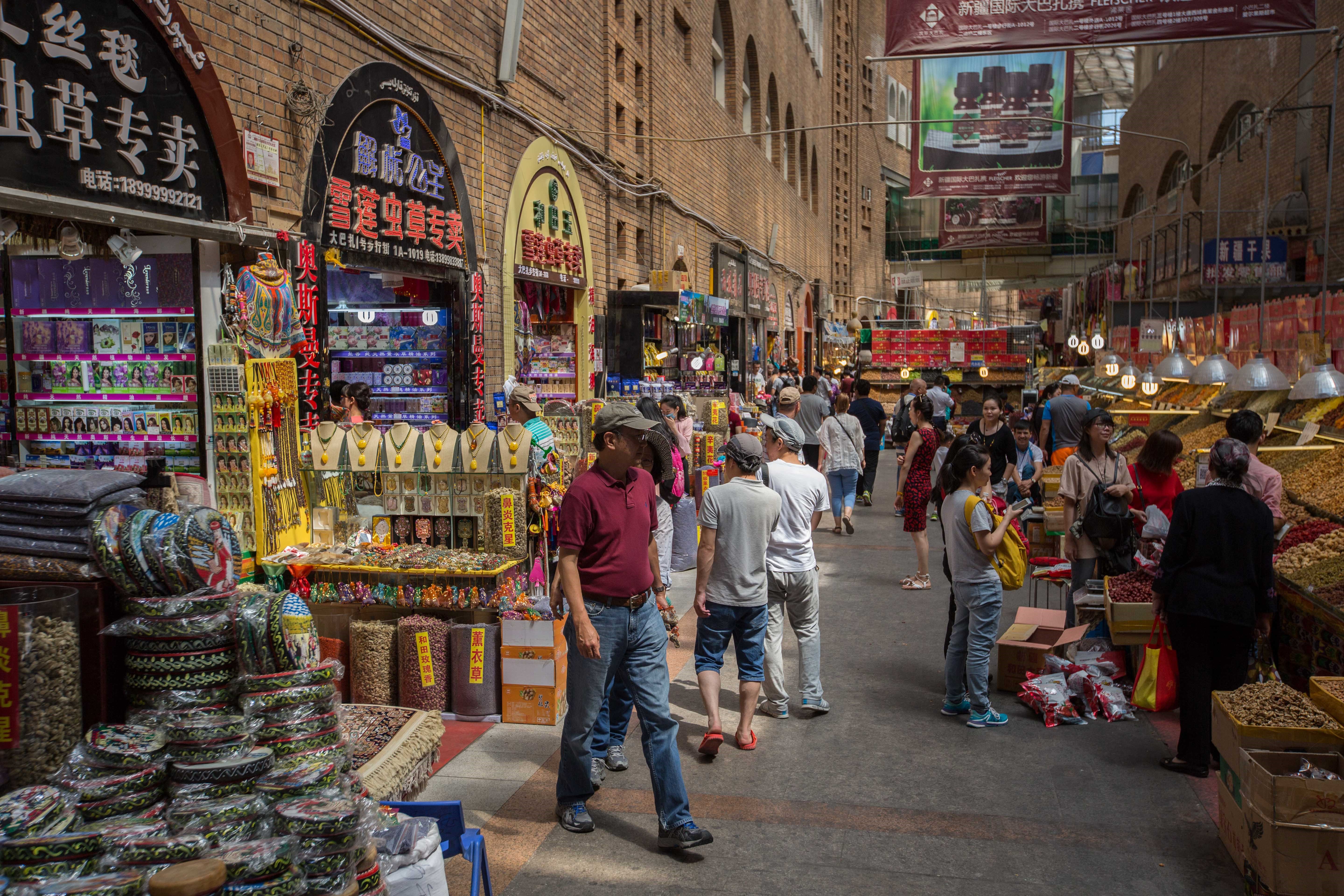 This was a well-considered, proportionate and humane way to counter the spread of a poisonous ideology that could only thrive amid ignorance and a lack of hope for the future. And it has been effective. There hasn't been a terror attack in Xinjiang for four years.

Due to the continuous stability, tourists are returning to Xinjiang, and so are businesses attracted by the opportunities created by the Belt and Road Initiative. The economy is strong, creating more opportunities for people and further narrowing the space for a dead-end foreign ideology to spread. Many former students have left their villages to join the workforce. This includes many Uygur women who are now financially independent and free of the village social pressure that would have forced them into a narrowly defined role at home that could exclude them of other opportunities or choices.

Around the world, nations must act firmly against terrorist threats. Small groups of people with extreme opinions must not be allowed to paralyze an entire country. In fact, there is no country in the world that does not take a firm response to a terror threat. It may seem counterintuitive or even surprising that the U.S. would oppose China's efforts to resist radical Islamic terrorist groups, considering it has invaded and occupied two countries in the name of its own anti-terror efforts.

But the truth is, the United States doesn't care about Uygurs in Xinjiang, who in fact are the greatest beneficiaries of stability and an end to violence. The U.S. would rather take any excuse to try to discredit China in the eyes of the world and use it as a scapegoat for distracting the world from seeing its own shortcomings.

China's response to the infiltration of foreign separatist terror groups has been proportionate, to the benefit of local people and ultimately effective. The Xinjiang International Grand Bazaar, the site of the deadly killing spree on July 5, 2009, is now one of the biggest tourist attractions in Urumqi, featuring unique music and dance performances and more than 3,300 stores with over 6,000 employers.

In Xinjiang, China has nothing to apologize for.