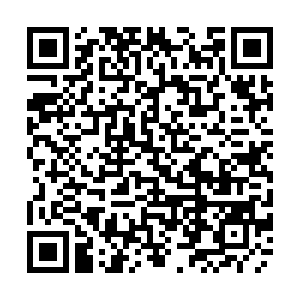 The first challenge that astronauts have to face in space is weightlessness. Unlike walking, jumping or running on Earth, they "float" or "crawl" to their destination. However, weightlessness brings not only inconvenience in movement, but also a series of physiological effects.

That's why astronauts, especially those who remain in orbit for a long time, need to take exercise regularly.

The three astronauts, or taikonauts, based in China's space station are provided with diverse customized fitness equipment, including a bicycle and a treadmill, which have aroused much curiosity from Earth.

Similar to a spinning bike, the stationary bike has been fixed on the side of a cabinet. The astronauts pedal hard against resistance generated by electromagnetic force or other means to exercise their legs and keep their bones and muscles strong during the long-term orbital flight.

They can also adjust the motion mode. Through different motion states, they can stimulate the threshold of their heart rate and strengthen cardiovascular regulation.

For a harder mode, the astronauts can wear special breathing apparatus to strengthen the heart and lung functions. They can also use a special device for upper limb exercise to get a full body workout.

The space treadmill has been installed with gravity simulators so that the astronauts can exercise in normal gravity, just as on the Earth, which builds up their skeletal muscles and compresses the bones to stimulate bone reconstruction.

Running on the treadmill for 15 minutes in space is equivalent to running about 3 kilometers on the Earth.

The astronauts also use pull bands for daily exercises. They work out for about two hours daily and each of their exercises are carefully designed to stimulate and exercise the bones and muscles.