Download
Why is the West concerned about Xi's remarks that nobody can bully China?
Maitreya Bhakal 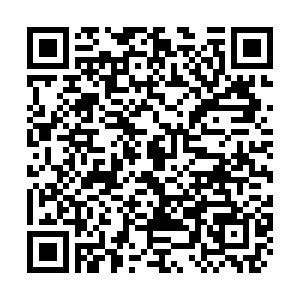 A general view of the atmosphere during the 2021 Coronado Fourth of July Parade in Coronado, California, the U.S., July 3, 2021. /Getty

A general view of the atmosphere during the 2021 Coronado Fourth of July Parade in Coronado, California, the U.S., July 3, 2021. /Getty

Editor's note: Maitreya Bhakal is an Indian commentator who writes about China, India, U.S. and global issues. This is the first piece of our "Decoding China" series. The article reflects the author's opinions, and not necessarily the views of CGTN.

America is obsessed with anniversaries – whether at home or abroad. Every year on July 4, the government directs its people to celebrate "Independence Day" – a carefully choreographed, bombastic extravaganza consisting of a significant propaganda to bolster its popularity. The event remains a key part of the U.S.'s founding national myth.

As part of a colossal cult of personality, the "founding fathers" (many were slave owners) are worshiped as mythical heroes, with their heads literally carved into mountains. Children are taught a selective version of history, stripped of any honest discussion of the many genocides and chattel slavery, not to mention America's wars.

For a nation that goes into propaganda overdrive for its own "independence day," its criticism of the centenary of the founding of the Communist Party of China was as amusing as it was insightful. Western coverage of Chinese President Xi Jinping's speech revealed more about its own insecurities than it did about the speech itself.

The phrase that had them fixated the most was about bullying by foreign powers. Xi started this part of the speech by observing that the People's Republic of China had "never bullied, oppressed, or subjugated the people of any other country…" (unlike the U.S., which has been doing little else in the same period).

Then came the part that most riled the West: "…we will never allow any foreign force to bully, oppress, or subjugate us. Anyone who would attempt to do so will find themselves on a collision course with a great wall of steel forged by over 1.4 billion Chinese people."

The eyes of the beholder

Western propagandists lost it. Reading Western coverage of Xi's speech, one would be forgiven for assuming that Xi had declared war. 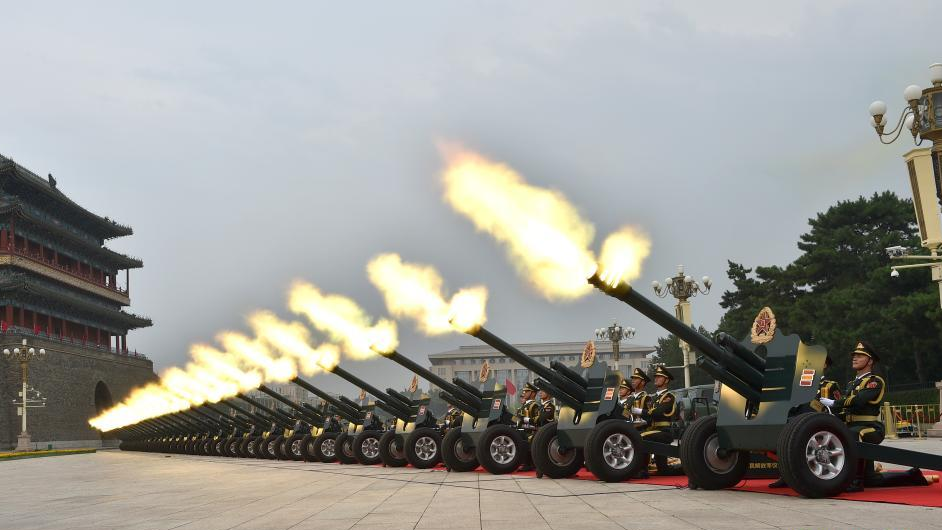 A gun salute is conducted during a grand gathering marking the centenary of the Communist Party of China (CPC) at Tian'anmen Square in Beijing, capital of China, July 1, 2021. /Xinhua

A gun salute is conducted during a grand gathering marking the centenary of the Communist Party of China (CPC) at Tian'anmen Square in Beijing, capital of China, July 1, 2021. /Xinhua

They simply lied. Xi had not mentioned criticism here at all; he had only talked about bullying, oppression, and subjugation. Elsewhere in the speech, Xi said that China welcomes "constructive criticism" from other cultures.

The New York Times even used a fake, unofficial translation that translated the Chinese idiom literally, mistranslating Xi's statement as "Whoever nurses delusions of doing that will crack their heads and spill blood on the Great Wall of steel built from the flesh and blood of 1.4 billion Chinese people." The "Newspaper of Record" deliberately used the literal (and unofficial) translation because it sounded far more aggressive, even though the literal meaning was not intended by the original phrase.

The English language itself is full of such idioms and metaphors. For example, "a hill to die on" does not literally mean a hill that someone wants to die on. "Raining cats and dogs" does not mean that cats and dogs are literally falling from the sky.

Xi's point was simple: About 200 years ago, the West bullied China, because it was weak. But today, it is no longer weak, and cannot be bullied. Stripped down to its essentials, this was the main point Xi was trying to make. It was entirely logical and historical. It was just plain common sense.

Yet, Xi's statement was actually a defensive position. After a nation has been bullied for more than 100 years, as China and many others have by the West, what could be more defensive than saying that it can no longer be bullied?

To distract from the phrase's defensive nature, Western propagandists portrayed it as a sign of aggression. And the reason why the U.S. is concerned is simple, it wants to bully China. It wants China to submit to its will, to show China its place.

Since China is now getting strong enough to ignore U.S. hegemony, it must be crushed, and since China refuses to submit and instead defends itself, the U.S. portrays it as the aggressor. After all, the last refuge of bullies is trying to convince the world that the victim is the real bully.