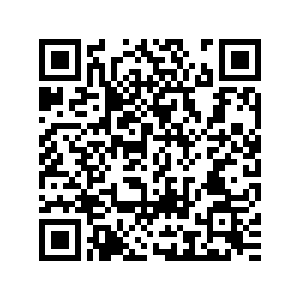 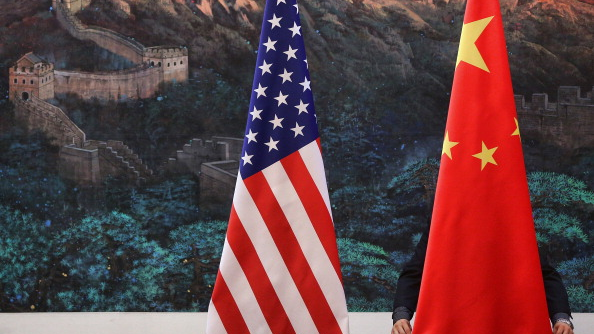 National flags of the U.S. and China with a background photo of the Great Wall of China. /Getty

National flags of the U.S. and China with a background photo of the Great Wall of China. /Getty

Editor's note: Victor Gao is a current affairs commentator, a former interpreter for the late leader Deng Xiaoping and chairman of the China Energy Security Institute. He is also a chair professor at Soochow University and vice president of the Center for China and Globalization. The article reflects the author's opinions, not necessarily the views of CGTN.

The steady deterioration of China-U.S. relations has caused alarm and concern in many quarters, leading to discussions of the Thucydides Trap for China and America, and claims that they are destined to war.

While it is expected that the China-U.S. relations will get worse before any chance of getting better, war is not and should not be an option for Beijing or Washington by any stretch of the imagination, because both are armed to the teeth with nuclear weapons sufficient to destroy each other multiple times, and any conventional armed conflict breaking out between them will soon escalate out of control and lead to Armageddon as an instant, imminent and irreversible prospect, threatening both the Chinese people, the American people and mankind as a whole.

The "destined to war" speculation based on the Thucydides Trap is in itself the biggest trap for China and America, because it confuses selective pre-atomic history with the post-atomic realities of the world of today. The speculation has fueled Washington's maximum confrontation against and manhandling of Beijing and has lent academic credence to Washington's distorted belief that maximum pressure against Beijing will cave China and enshrine America as the ultimate winner in an eventual war against China.

Ironically, there is only one logical conclusion amidst all the geopolitical confusion created by Washington's maximum confrontation against Beijing: rather than "Destined to War," China and America are actually destined to peace, and the inevitable peace is the true and real mega-trend between China and America.

Therefore, the real choice for Beijing and Washington is simple, either destined to war, leading to Armageddon, or inevitable peace, leading to "live and let live." The "destined to war" proposition is a false destiny for China and America, because neither the Chinese people, nor the American people, nor mankind as a whole wants Armageddon.

The U.S. declaration of a national emergency against Huawei, including its extradition of Madam Meng Wanzhou from Canada to the United States, is a case in point. 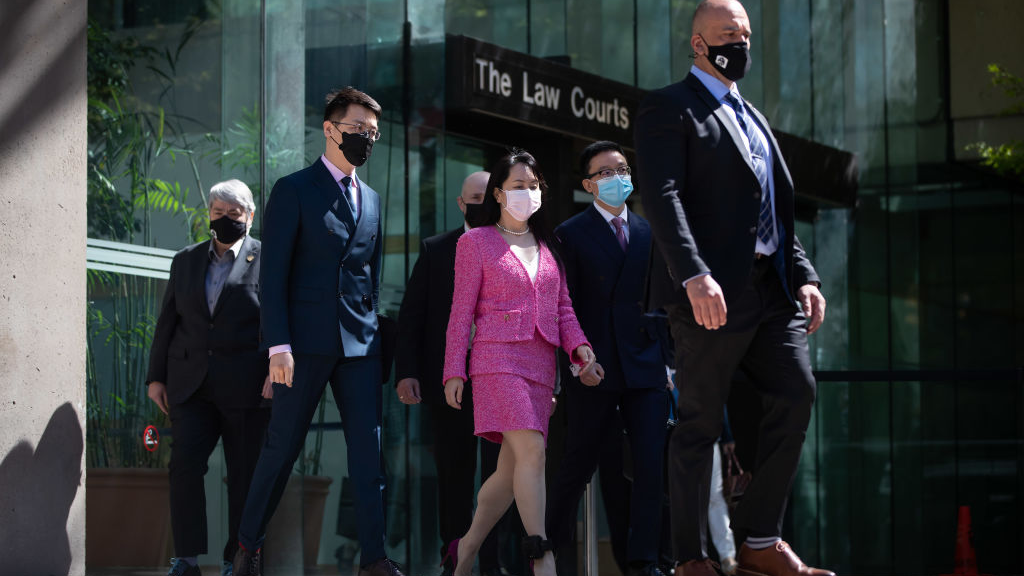 Under the "destined to war" scenario, the U.S. manhandling of Huawei and Meng Wanzhou would have made sense based on the belief that China and America would eventually be engulfed in a war against each other, leading to Armageddon, and anything from China would look suspicious as a potential Chinese instrument of war against America.

In the 1980s, Deng Xiaoping teased the American leaders about not declaring American wheat to be exported to China as "strategic goods," to be banned like the embargoed military equipment. Couldn't the American wheat be eaten by the Chinese PLA soldiers anyway?

Under the "inevitable peace" scenario, such U.S. manhandling of Huawei and Meng Wanzhou would amount to shooting itself in the foot, because Huawei, like many other resources out of China, could be utilized to help create hundreds of thousands of jobs in America, speed up its transition to 5G and make sure that the American semi-conductor industry will live and prosper longer.

As for Huawei, rather than collapsing under the maximum pressure from Washington, while maintaining its leadership position in 5G, it is fast diversifying into automobile, digital cities, cloud, fast-train communication and satellite 6G.

While the strategic value of Meng Wanzhou's extradition to the U.S., if any, is fast evaporating, Canada's claim of its rule of law traditions may boomerang back to haunt it because of the seemingly impossible task of filling the gaping hole in the fraud claim raised by the U.S. against Meng.

The United States and Canada can better serve themselves to find a convenient way out of this embarrassing dilemma to let Meng go home.

Let us abandon the heresy of "destined to war."  Let us embrace the truth of "inevitable peace." Let the kids come home. Let peace prevail. Let the clouds of war dissipate and evaporate.