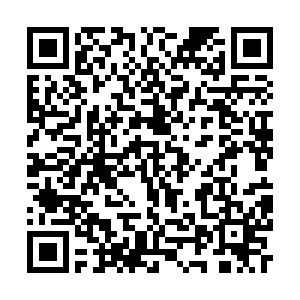 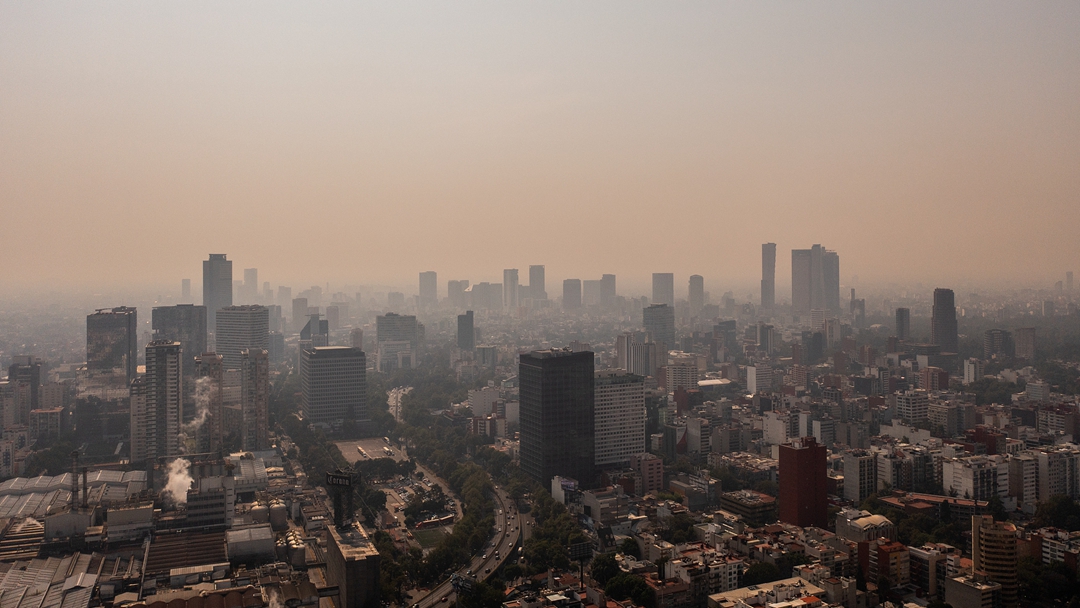 Investors managing more than $6 trillion in assets on Tuesday called for a coordinated global price on carbon and said emissions costs would need to almost treble by 2030 to reach the world's climate goals.

The call by the UN-convened Net-Zero Asset Owner Alliance, whose 43 members include some of the world's biggest pension schemes and insurers, came ahead of the next round of global climate talks in November.

Currently, some 64 carbon pricing instruments such as emissions trading schemes or taxes are in use globally, covering just 21 percent of global greenhouse gas emissions, a May report by the World Bank said.

But even within these schemes prices can vary greatly.

The piecemeal approach makes it hard for global investors and companies to manage risk and plan over the long term, particularly in the development and adoption of new technologies needed to accelerate the low-carbon transition.

Given that, and to have any hope of limiting global warming to 1.5 degrees Celsius above pre-industrial norms, the goal of the Paris Agreement on climate, the group suggested a hybrid model between emissions trading schemes and taxes or levies.

Specifically, the group said it backed the creation of a minimum price on carbon, which would trend higher over time, to give certainty to investors and provide a guard-rail against price crashes and a maximum price to protect against price spikes.

According to the Organisation for Economic Co-operation and Development (OECD), a price of $147 a tonne is needed by 2030 if the world hopes to reach net-zero carbon emissions by 2050, almost treble the current price in the EU's Emissions Trading System of around $59 a tonne.

"Non-regressive and revenue-neutral carbon-pricing instruments – harmonized across borders – will not only unleash massive investment in renewable power systems globally, but boost sectors from construction to transport, which are in urgent need of transition," said Gunther Thallinger, member of the Board of Management of Allianz SE and chair of the Net-Zero Asset Owner Alliance.