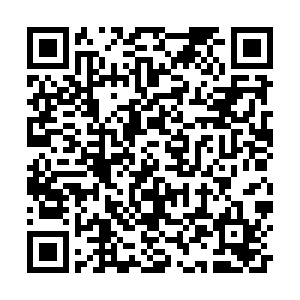 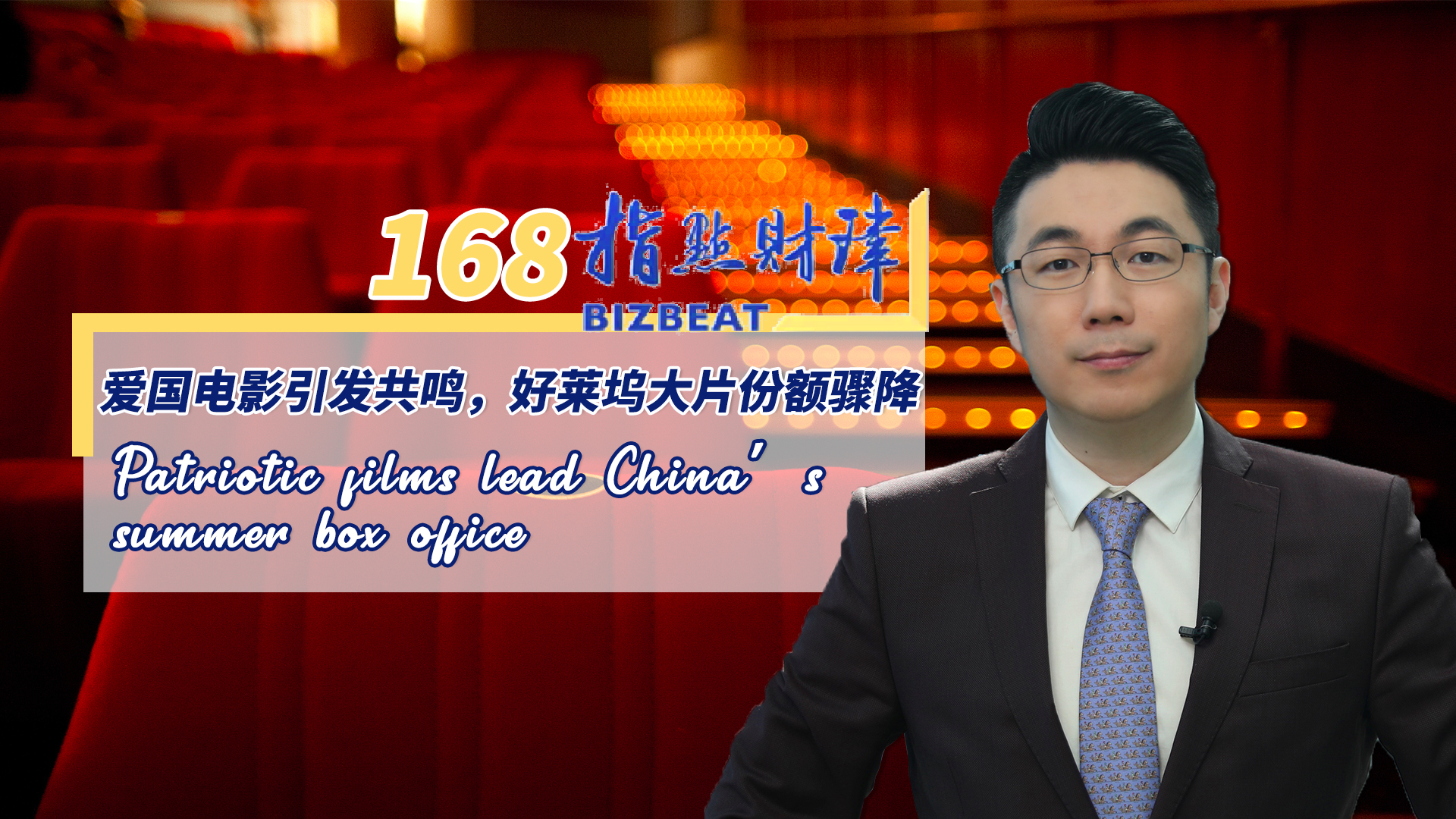 China’s film market, the biggest in the world, has entered its most important season — the summer holiday. “1921”, a historical drama, recorded a stunning debut on July 1 by raking in over 80 million yuan ($13 million), according to box office tracker Maoyan. That opening sales easily outperformed any same-time releases around the world. In this episode of BizBeat, CGTN's Zheng Junfeng explains why patriotic films have become a new favorite for Chinese moviegoers.