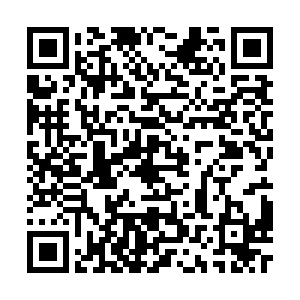 China has expressed grave concern, and lodged stern representations to the United States over the rejection of visa applications from Chinese students who had obtained offers to study in the U.S., Chinese Foreign Ministry spokesperson Zhao Lijian said on Tuesday.

Zhao made the remarks in response to media reports that over 500 Chinese students who plan to pursue postgraduate study in STEM majors in the U.S. were denied a visa.

The visa restrictions based on a presidential order signed during the former President Trump's tenure severely damaged the lawful rights and interests of Chinese students and the normal cultural exchange between the two countries, Zhao said.

He urged the U.S. to correct its mistakes, stop baseless suppression of international students, and create a good environment for the communication and cooperation between the two nations.