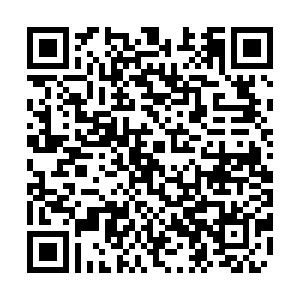 China urged Japan to reflect on history and correct its mistakes immediately over the Taiwan issue, said a Chinese mainland spokesperson on Tuesday.

There is only one China in the world and Taiwan is part of China, and China firmly opposes some Japanese politicians' erroneous words and deeds over the Taiwan issue, which are a blunt violation of the political promise it has made to China, of the spirit of the four Sino-Japanese political documents, of the international law and of the norms governing international relations, said Zhu Fenglian, spokesperson for the Taiwan Affairs Office of the State Council.

Zhu urged the Japanese side to stick to the one-China policy and to be prudent in making statements over the Taiwan issue.

The Democratic Progressive Party (DPP) authorities' collusion with Japan and other foreign forces to seek "independence" is a misjudgment of the situation and a miscalculation, she said. 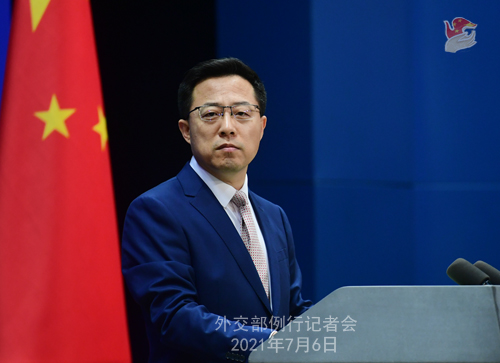 Those remarks are extremely wrong and dangerous as they severely violate principles set out in the four political documents between China and Japan and undermine the political foundation of China-Japan relations, Foreign Ministry spokesperson Zhao Lijian said at a regular press conference.

"Japanese militarism once committed innumerous crimes in the aggression against China. However, some politicians are still coveting Taiwan till this day. This fully shows that they haven't learned the lesson from history," said Zhao.

Noting "today's China is no longer what it was back then," Zhao said China will never allow anyone to meddle in the Taiwan question in any way.

"No one should underestimate the resolve, the will, and the ability of the Chinese people to defend their national sovereignty and territorial integrity," he added.