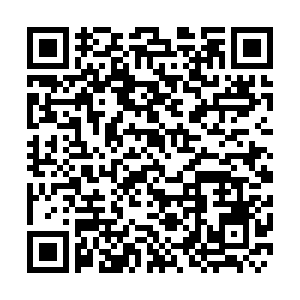 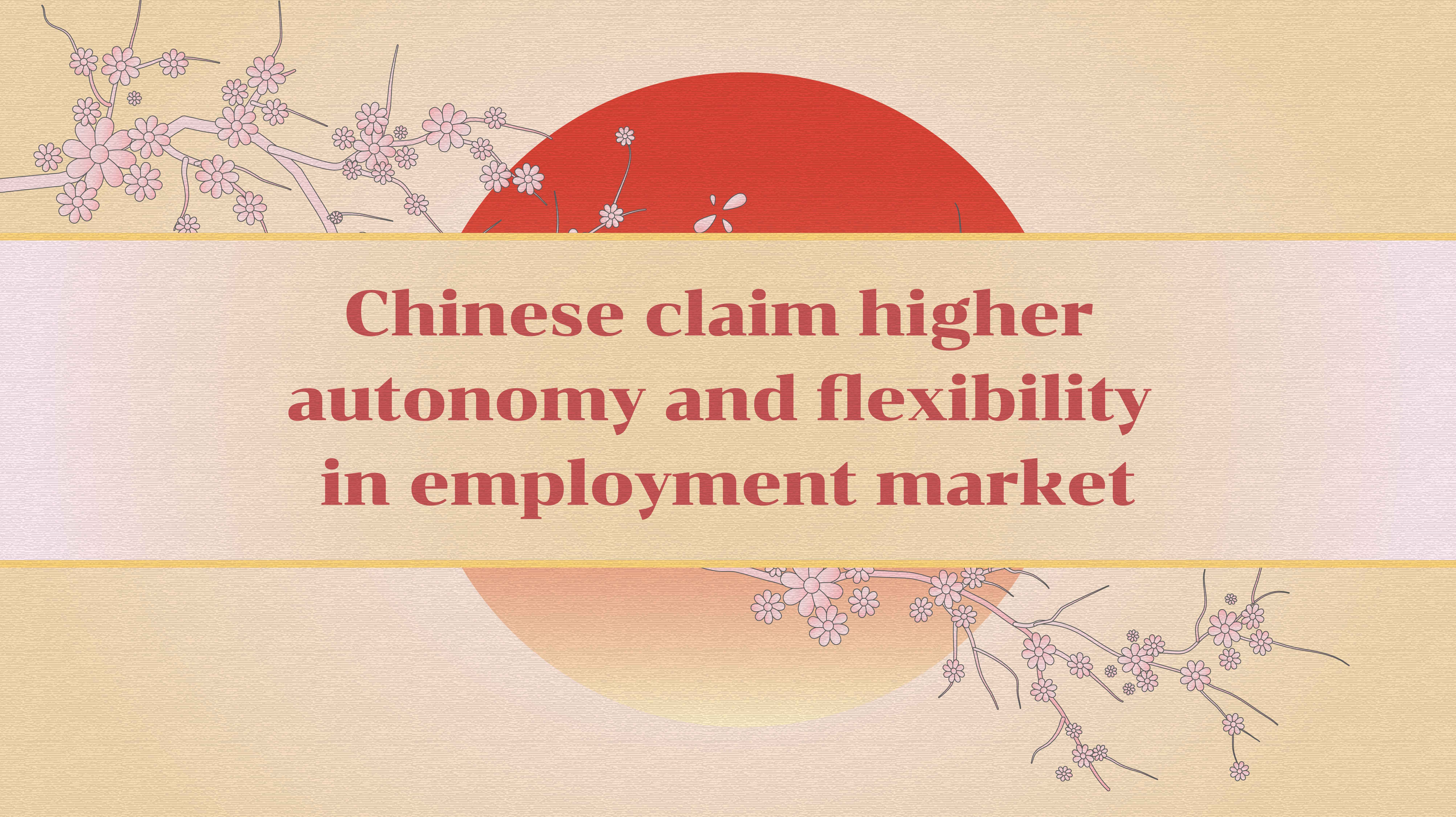 China's surveyed urban unemployment rate recovered to pre-pandemic levels in March to 5.3 percent, after reaching a record high of 6.2 percent in February (2020), when JD Logistics announced that the company had created over 20,000 new jobs to help with deliveries. 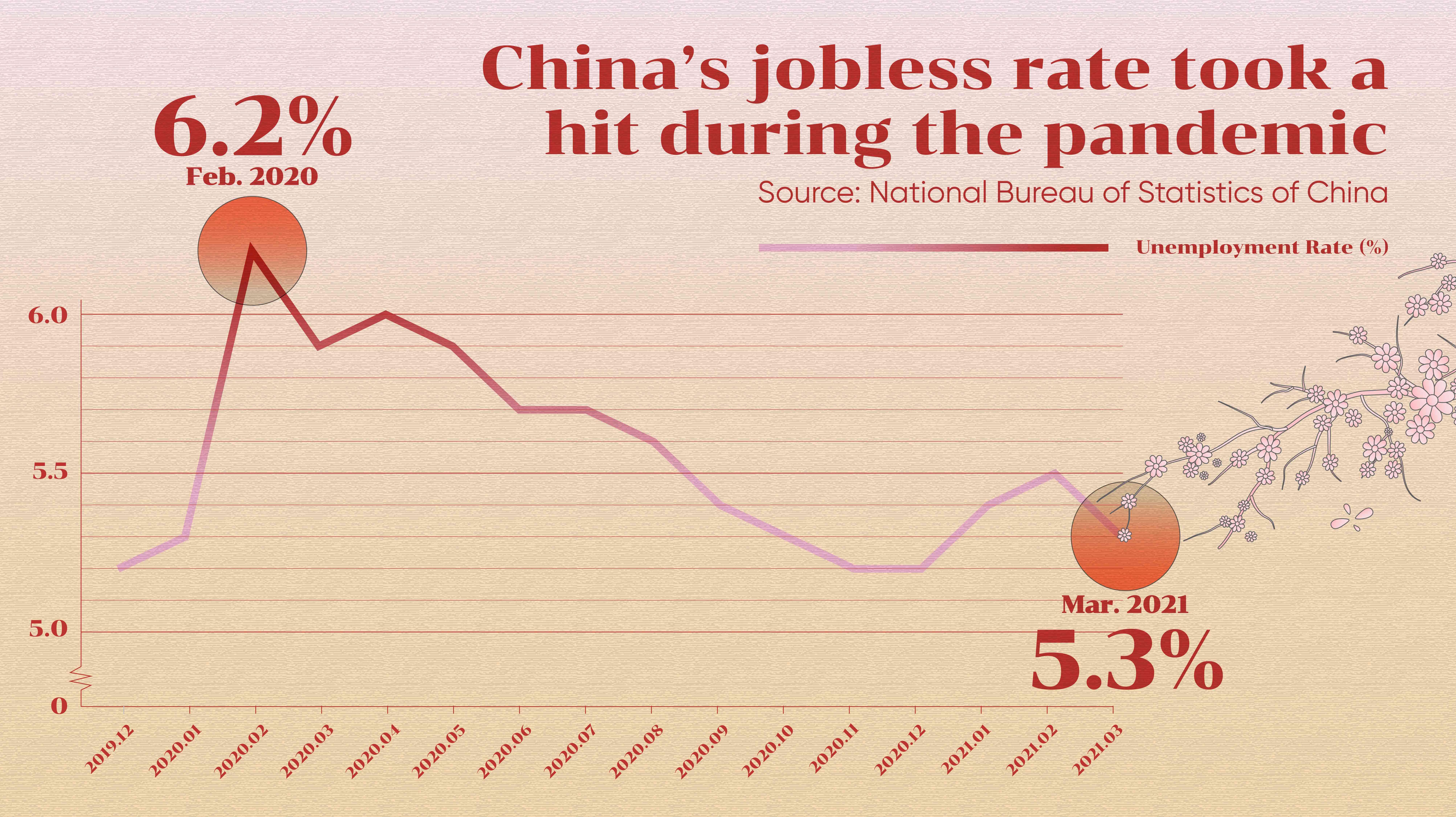 The increase in China's unemployment rate from 2019 to 2020 was lower than that of the United States, the European Union and Russia. 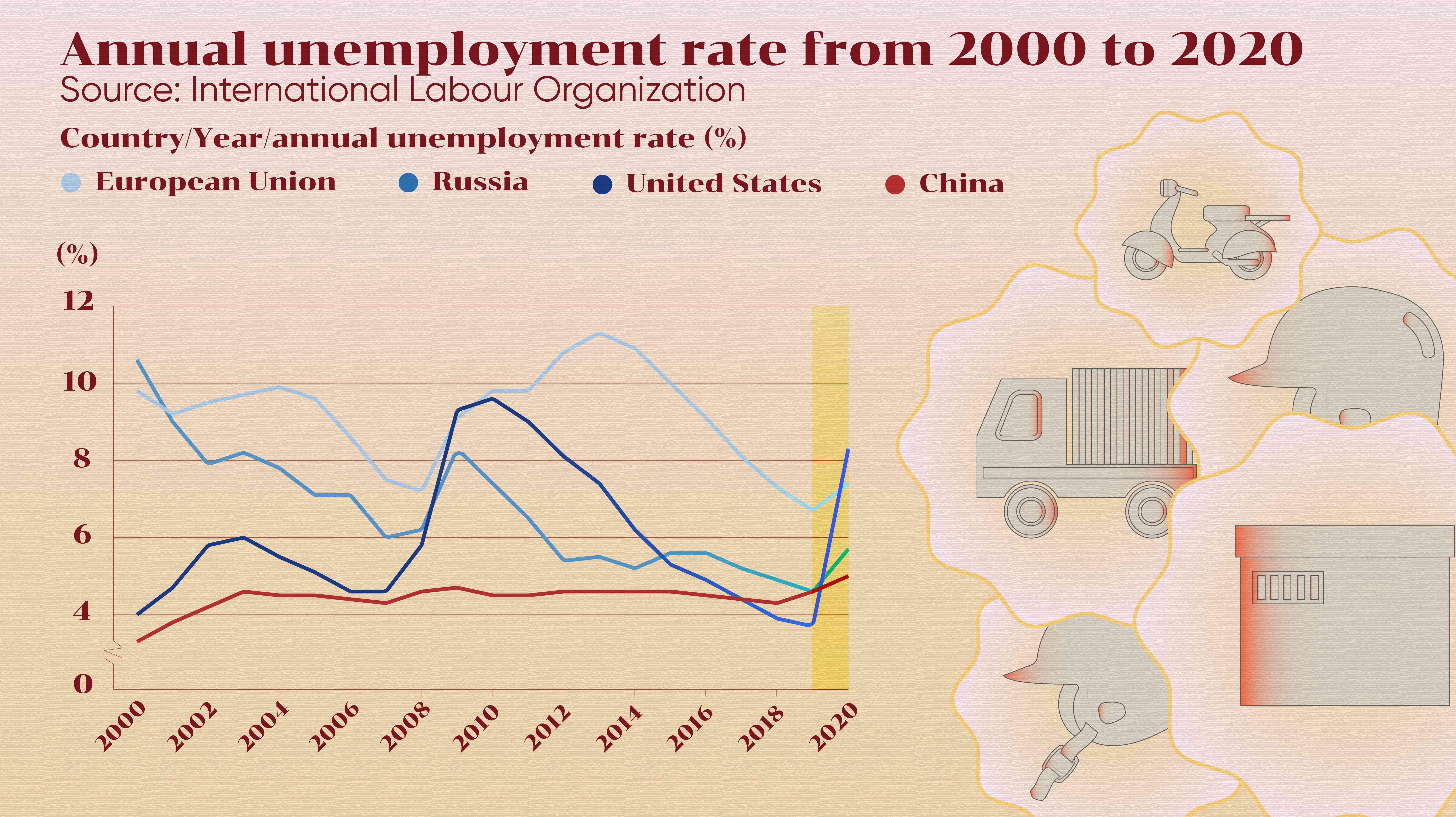 China's growing gig economy helped to cushion unemployment during the pandemic, reflecting the strengthening autonomy and flexibility among the country's workers.

Couriers hired by firms or individuals on short-term contracts, along with other independent workers who could work without commuting, are part of China's gig economy – a burgeoning section of the workforce worldwide. 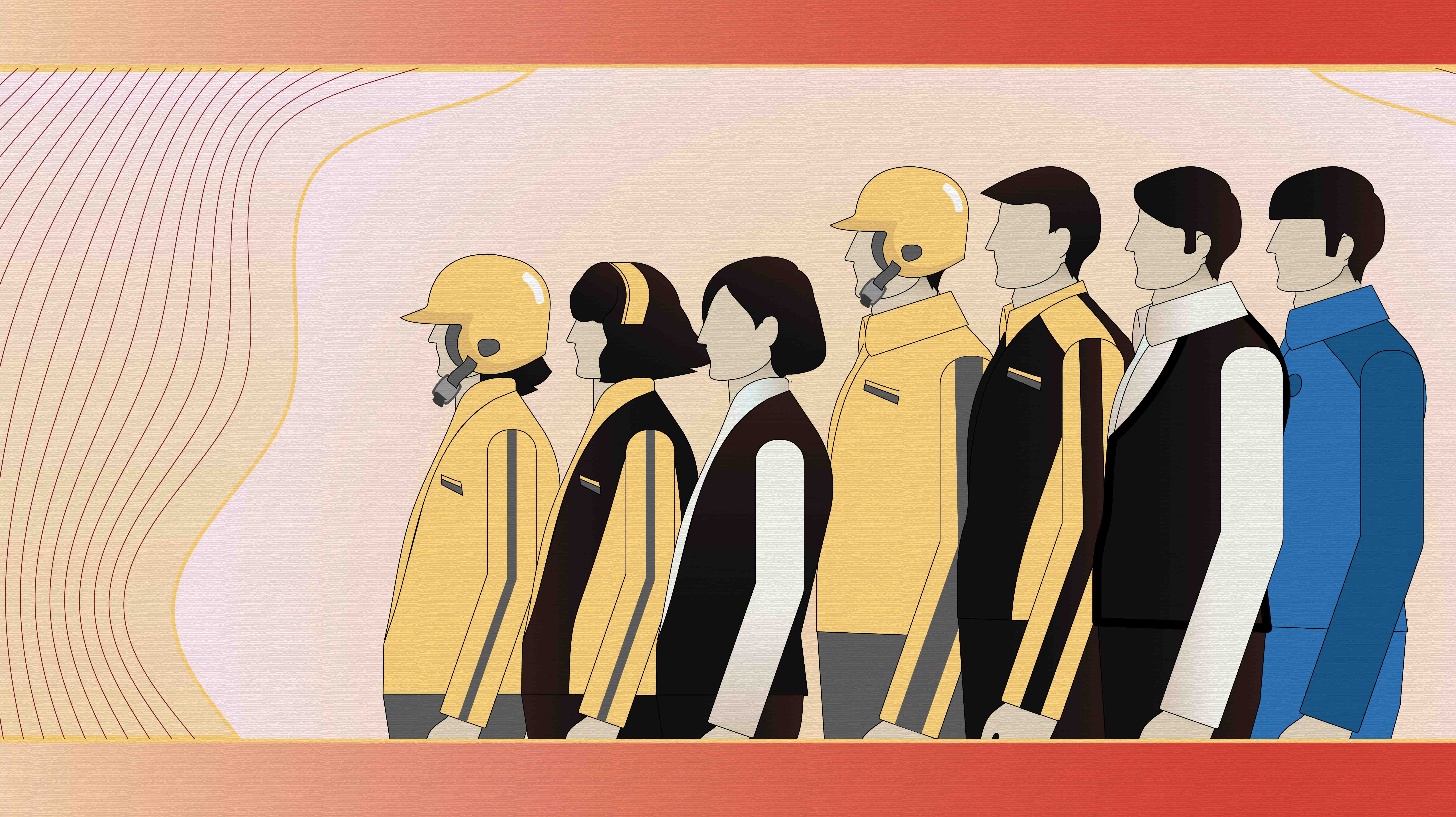 How has this flexibility trend developed in the employment market over the past decades?

Firstly, employees had limited career choices in earlier times. In the 1950s, the government allocated urban residents to work in the dominant state-owned enterprise sector. By the 2000s, "flexible employment" was being promoted, and more people chose to work outside of the state sector, whether as self-employed persons or in private businesses.

As a result, urban employees at state-owned entities declined by about 41 percent from 1992 to 2008, while those working in the private sector in the cities increased more than nine-fold. 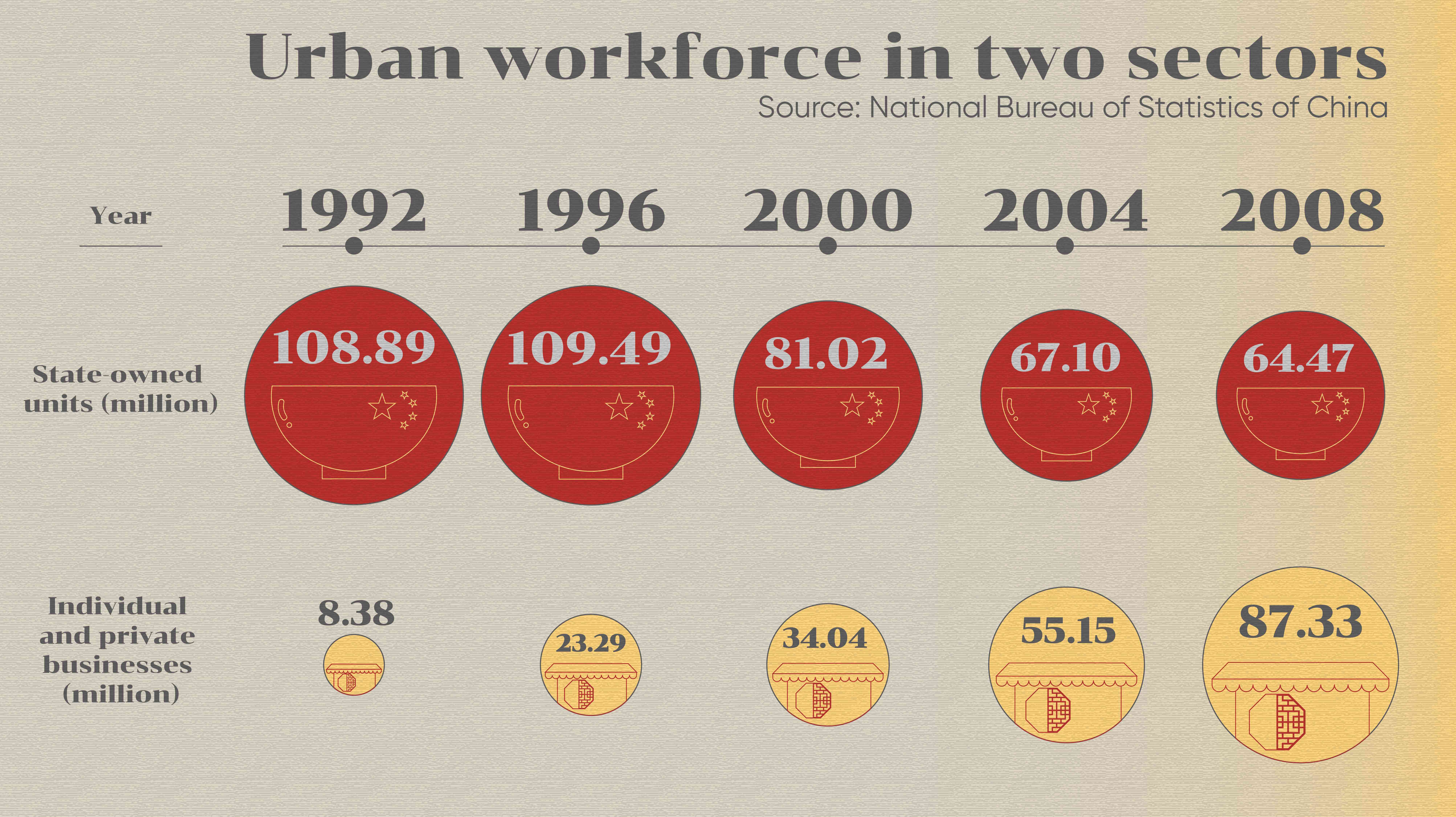 When it came to the 2010s, the time of "Internet Plus," job seekers with appropriate skills started to utilize online platforms and to take up emerging professions, such as home organizer and mobile app designer.

The internet makes it possible for people to work without the limits of time and space, leading to the acceleration of the gig economy. The flexible employee market in China experienced a compound annual growth rate of 45 percent between 2016 and 2019 – from about 155 billion yuan ($24 billion) to about 478 billion yuan ($74 billion), according to a recent report. 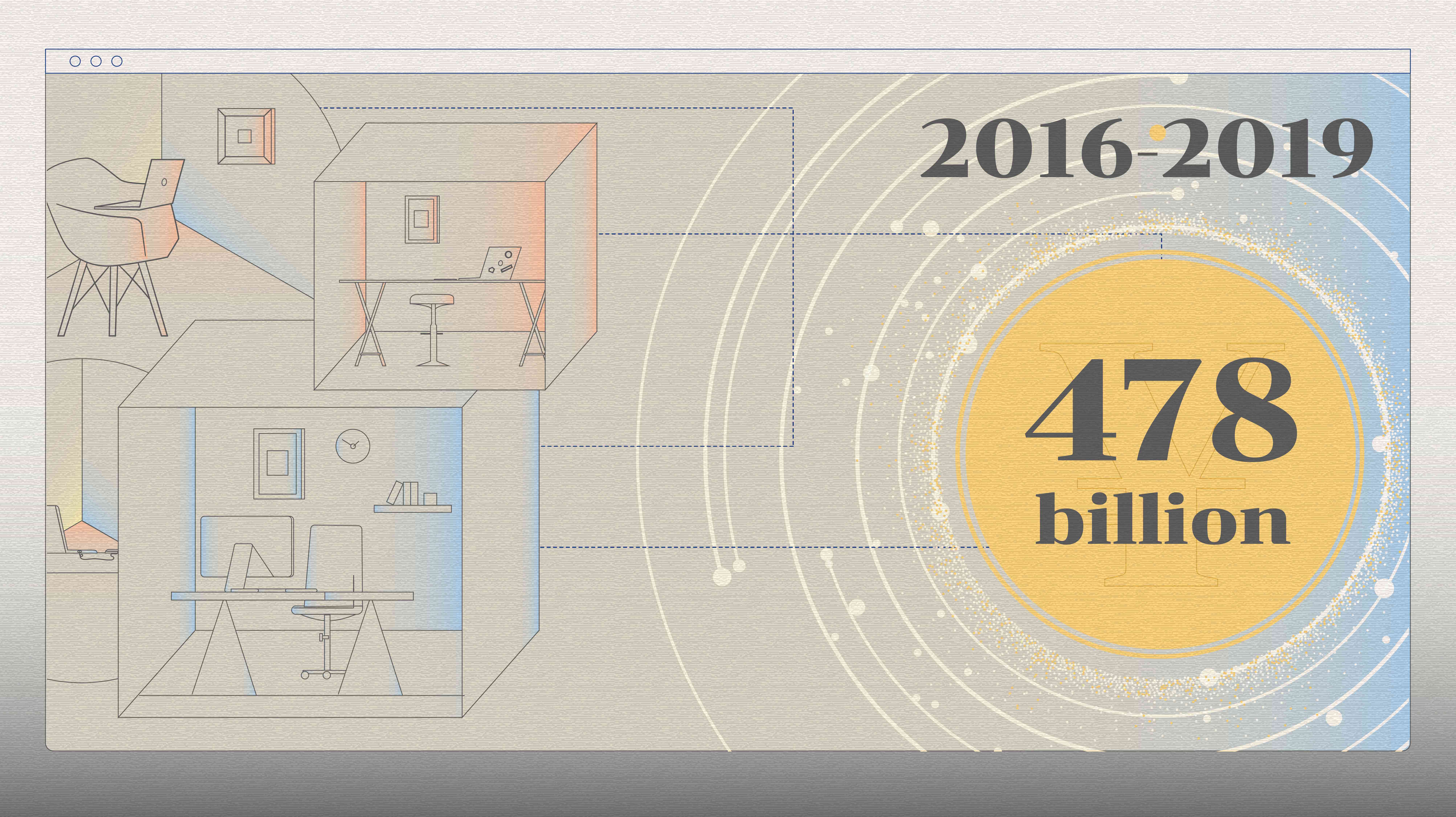 Secondly, space-wise, the mobility of the employee market for non-agricultural workers in rural areas has also increased. In the 1950s, rural residents were advised not to blindly migrate to cities for jobs.

These restrictions were later eased. As urbanization and the services sector took the lead among the three economic sectors, increasing numbers of job seekers in rural areas started to migrate to cities. Not only are they flowing to the more developed eastern areas, but they are also finding more opportunities in the western region.

From 2011 to 2019, the number of migrant workers from rural areas rose by over 37 million, and the ratio of those working in western areas climbed by 4.5 percentage points. 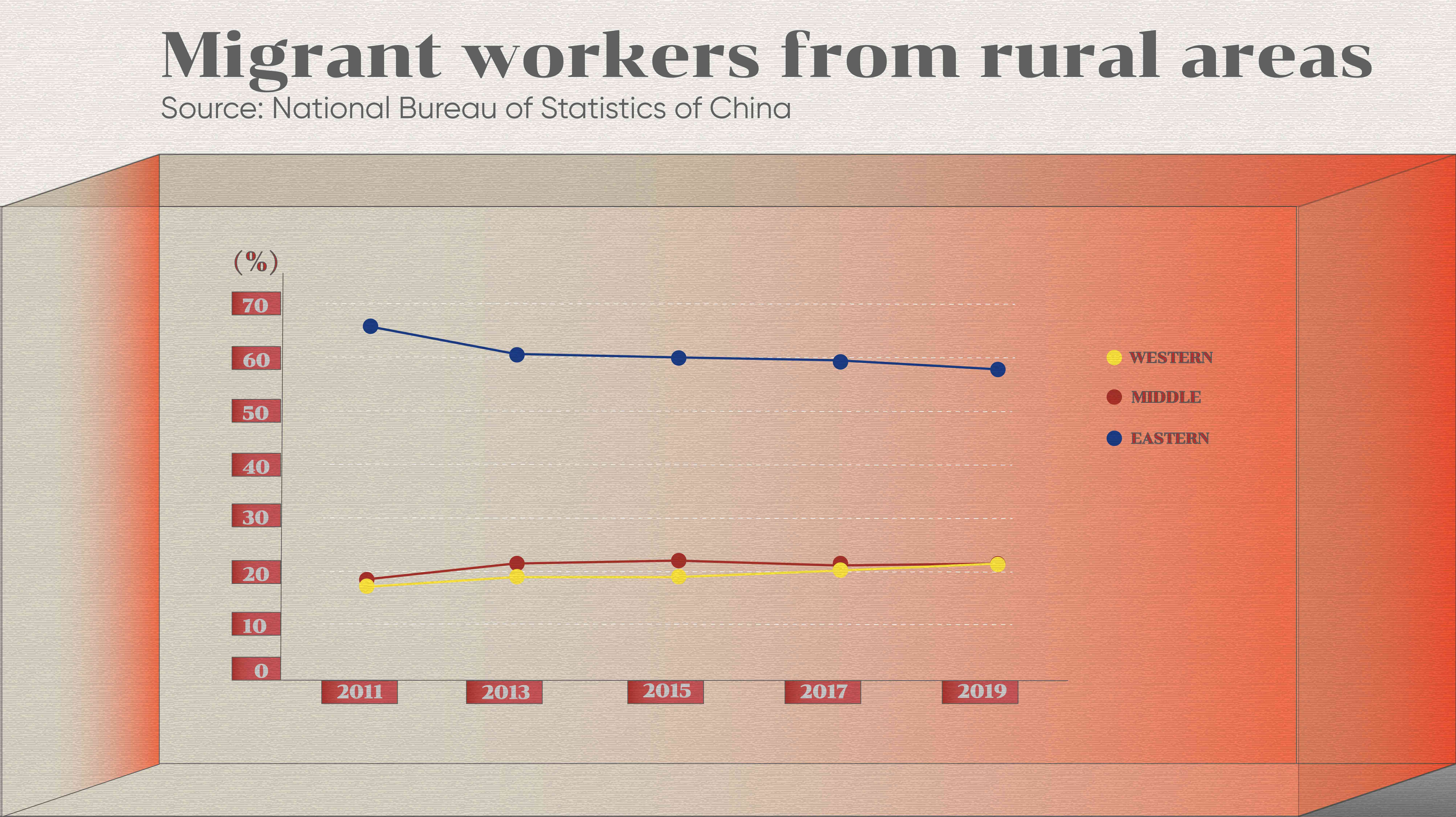 Thirdly, a generation of individuals revealing an entrepreneurial spirit and pursuing greater autonomy launched businesses of their own. They became more actively engaged in high-tech and internet industries and even took the lead globally.

According to a CB Insights report, in 2019, China had 107 unicorn start-ups – young private companies with a valuation of over $1 billion – ranking second around the world behind America's 214. China has nine of the 32 "super unicorns," which have a valuation of more than $10 billion. 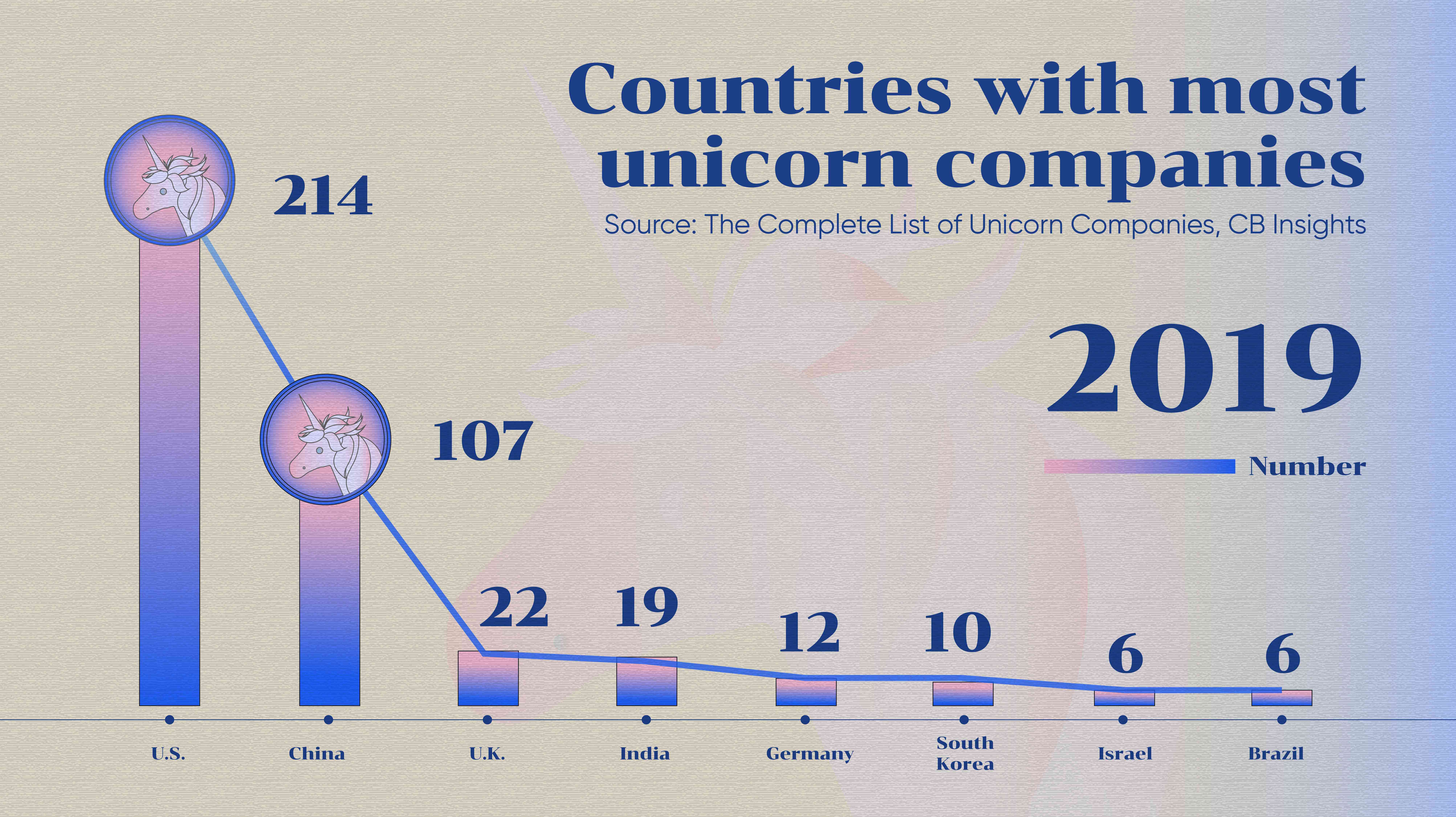 At the same time, higher labor market flexibility has its own risks. Mounting disputes have triggered concerns about the adequacy of insurance and benefits of migrant workers from rural areas. Society is expecting more targeted laws and regulations to protect the interests of this vulnerable group.