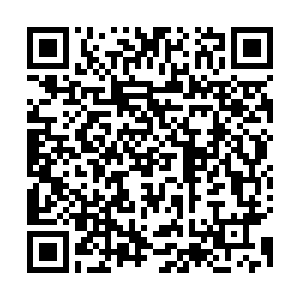 At least 20 people were wounded on Tuesday after a powerful explosion ripped through a busy road in Kandahar City, capital of Afghanistan's southern Kandahar province, a provincial official confirmed.

"The initial information found the nature of the blast was a suicide car bomb that occurred in Police District 7 of the city at midday," the official told Xinhua news agency on condition of anonymity.