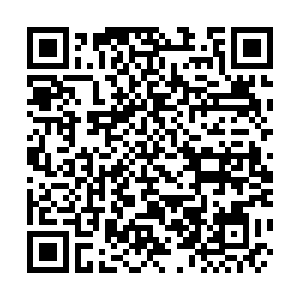 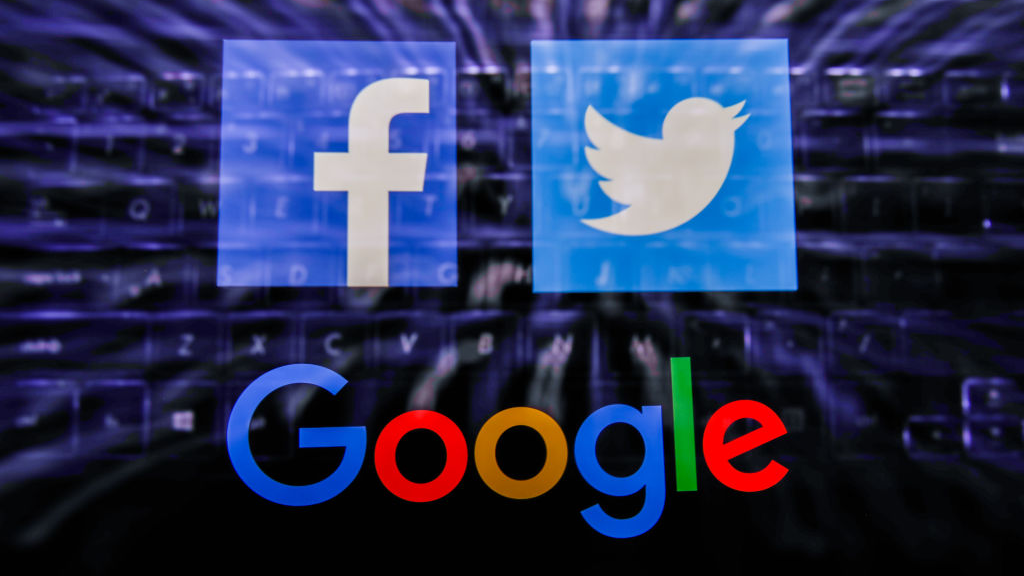 Facebook, Twitter and Google logos displayed on a phone screen and keyboard are seen in this multiple exposure illustration photo taken in Poland on June 14, 2020. /Getty

Facebook, Twitter and Google logos displayed on a phone screen and keyboard are seen in this multiple exposure illustration photo taken in Poland on June 14, 2020. /Getty

The Wall Street Journal is reporting three U.S. tech giants are threatening to walk away from Hong Kong.

According to the newspaper, Facebook Inc., Twitter Inc. and Alphabet Inc.'s Google have privately warned the Hong Kong Special Administrative Region (HKSAR) government that they could stop offering their services in the city if authorities proceed with planned changes to data protection laws that could make them liable for the malicious sharing of individuals' information online.

What is obvious here is the tech firms are engaging in a rather public campaign to again make a weak argument about what they are, or are not. But please stop the chatter about ditching Hong Kong because it would be the height of folly for the three companies to abandon the lucrative market.

Here is the background to the legislation, according to the South China Morning Post: The government is amending Hong Kong's privacy laws to criminalize the malicious spreading of personal details, or doxing. The move aims to rein in the kind of cyber harassment that became common during the 2019 anti-government protests, when police officers and their family members and supporters were commonly targeted.

Law enforcement – no matter the country or region in which they reside – should never have information such as a home address or phone number shared on social media. Doxing them in this way comes straight out of a Hollywood movie: Frighten them and their families because of the attempts to uphold the law or catch the bag guys.

In addition, any arguments suggesting that there should be no penalties if anyone shares the private information that had been posted by the subject at an earlier date misses the point: The subject's information is being exposed simply because of the job he or she holds.

Think of it this way: Imagine for a moment a police officer is involved in a shooting in your hometown. You troll his or her social media account and come across identifiable information, and you post it on your social media channel. Your act was done for one reason: to threaten that officer. You are not posting information about other private citizens, are you? Of course not.

The Asia Internet Coalition sent a lengthy letter to Hong Kong authorities outlining the problems it sees with the proposed legislation. It indicates support for efforts to rein in doxing; however, the AIC claims the Hong Kong law remains vague:

The scope of any restrictions on content and free expression should be clearly defined so that both intermediaries and users can better understand the aim, impact, and application of these regulations, as well as to avoid any inadvertent or unintended violations. 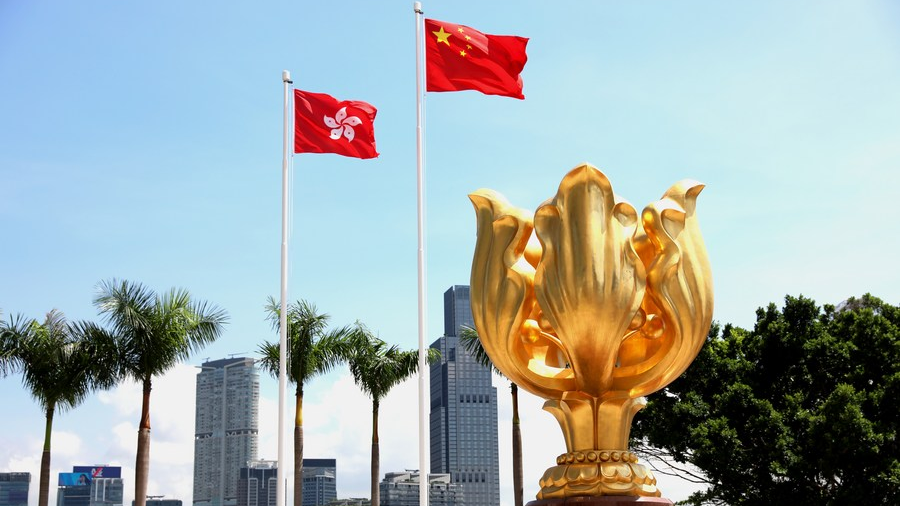 By keeping the scope of the restrictions vague, significant discretionary authority lies with regulators to restrict content, while also making it difficult for intermediaries to put systems in place to handle any such "inappropriate" content in a practical and scalable manner.

The AIC also believes it is inappropriate to potentially penalize local employees if their headquarters, located somewhere else in the world, refused to comply with any demands from local authorities to take down content posted on that social media channel. They add that social media platforms also have little ability to control what their users post.

The Wall Street Journal's report states people who run afoul of the law could face financial penalties of up to punishments of up to 1 million Hong Kong dollars, which is about $128,800, and as many as five years in prison.

It is perhaps a coincidence that the AIC's letter was sent almost a year to the day that a new national security law was enacted in Hong Kong. In its most basic form, the law increased sanctions for acts determined to be related to treason and terrorism.

Regardless, make no mistake what the tech giants' goal is here: Another effort to argue that they are merely platforms that allow for free expression and not publishers required to uphold certain standards of professionalism and decency. The argument has worn thin in the U.S., and it ought not to be considered in Hong Kong.

A publisher can be held to more scrutiny for what it does. Facebook, Google and Twitter do not want that; they instead want to continue to exist in a utopian fantasy that has them believing they have no responsibility for what their users post on their platforms.