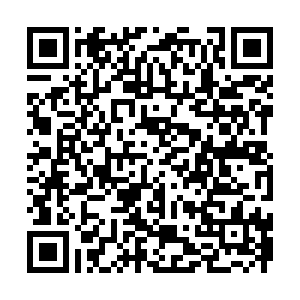 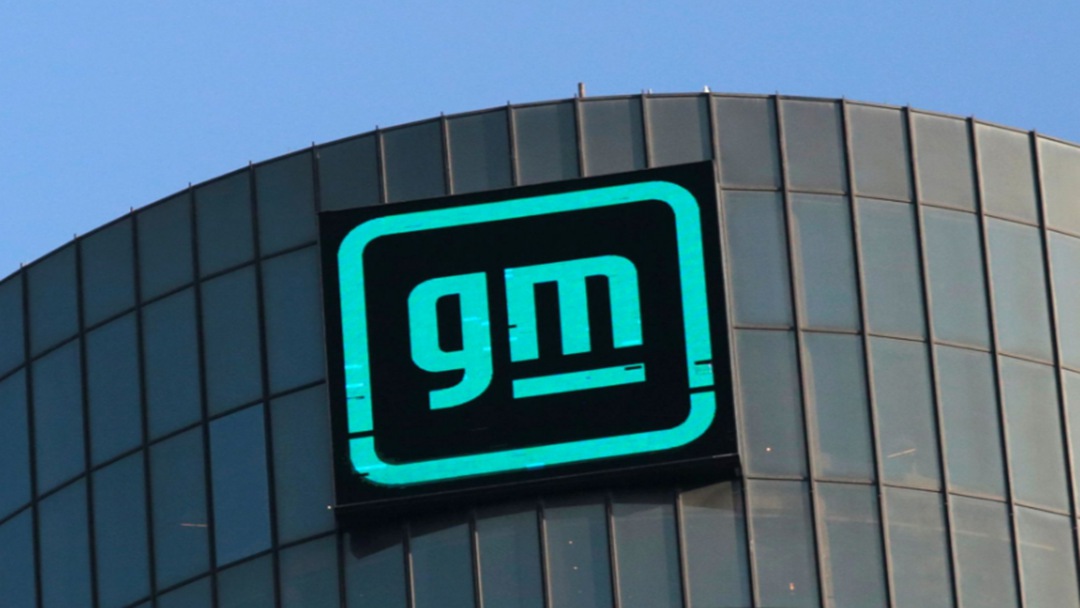 General Motors said on Monday it has expanded its design studio in China, which will focus only on developing electric and connected cars and no longer design petrol vehicles.

The move comes as the largest U.S. automaker prepares to cut out petrol and diesel vehicles from its fleet by 2035 and underscores its efforts to gain a bigger foothold in China, the world's largest electric car market.

It also plays into GM's ambitions of adding a recurring revenue stream from software and services long after the initial product is sold, by selling electric vehicle (EV) battery charging and swapping services for example.

GM has said it wants to exceed annual sales of 1 million EVs in the U.S. and China by 2025. Last month, the company said it would boost spending on electric and autonomous vehicles, shelling out $35 billion through 2025, up 75 percent from March 2020 before the COVID-19 pandemic choked the industry.

With new facilities and the studio's growing team of employees, "we have the right organizations and people to bring the most desirable products to China's consumers," Julian Blissett, executive vice president and president of GM China said in a statement.

The new advanced design studio – one of the three around the world that design future generation GM vehicles – was built by redesigning the existing studio on the same campus as GM's China tech center in Shanghai.

GM said it nearly doubled the studio to 5,000 square meters, and is hiring to expand the design team. The company did not say how many employees will be added.

A person close to the automaker said the team currently has fewer than 40 designers, digital and physical modelers, virtual reality experts, and support personnel.

Other traditional automakers are also making a gradual shift towards EVs amid the global push towards cleaner energy.

Ford is planning to build its own EV battery cells in the U.S. by 2025, and have all cars sold in Europe to be electric by 2030.

Volkswagen expects 70 percent of its sales in Europe to be electric vehicles by 2030, and at least 50 percent of sales in China and the U.S. to be EVs. The company expects to launch over 30 models in China that will be locally produced by 2030.