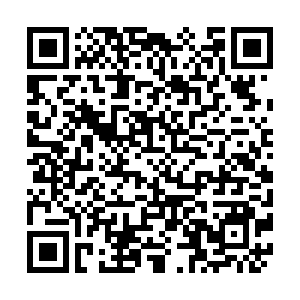 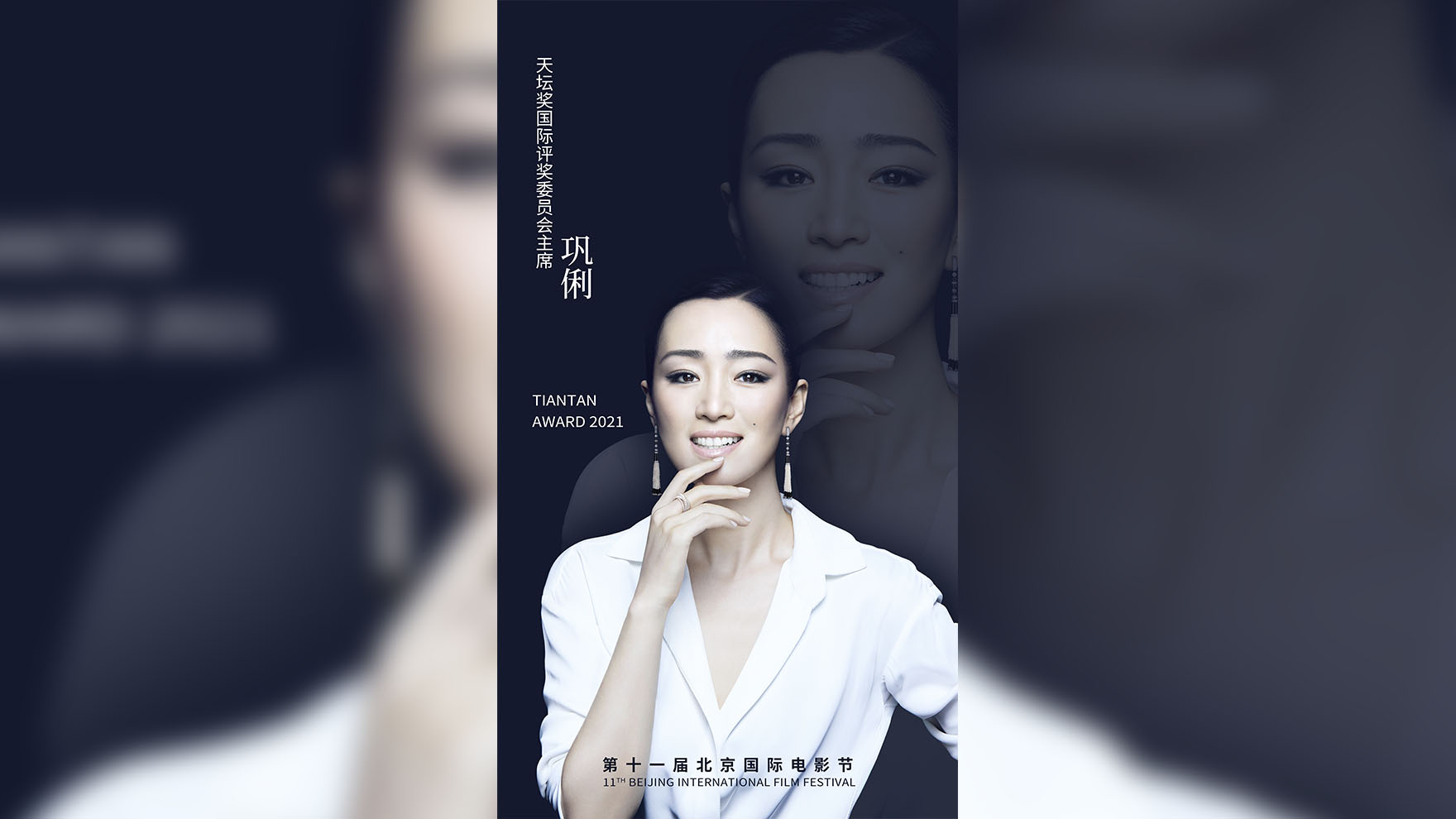 The Beijing International Film Festival, founded in 2011, aims to build a cultural exchange platform for the global film industry toward the goal of "international level, Chinese characteristics and Beijing style." China Media Group and the Beijing Municipal Government are co-hosting the 11th BJIFF.

The Tiantan Awards, the highest honor at the festival, introduce critically acclaimed films from around the world to the Chinese audiences and promote the creative exchange between Chinese and foreign filmmakers and actors. This year, Gong Li's professional attitude and global perspective will resonate with the 11th BJIFF.

Her three-decade-long career path has been virtually tangent to the journey of the Chinese-language films gaining prominence in the international film community.

As a flag-bearer of the Chinese-language films, Gong Li has delivered potent performances with touching and vivid expressions that she learned from daily life, such as the hard-bitten Chinese woman, which depicts a unique oriental society.

In her latest film "Leap," Gong Li played a celebrated Chinese volleyball coach – Lang Ping, igniting extensive discussions and winning widespread acclaim in China. Thanks to her amazing performance that perfectly portrayed the "Iron Hammer" (one of Lang Ping's nicknames) in both temperament and spirit, showcasing the vim and vigor of China's national women's volleyball team from the perspective of a coach.

In "The Story of Qiu Ju," she is a stubborn and tough peasant living in a village in Shaanxi, northwest China. The film won the Best Actress and the Golden Lion at the 49th Venice International Film Festival, making her the first person conferred with the honor of "Best Actress" on the Chinese mainland.

In "Farewell My Concubine," she played Juxian, a headstrong woman who never surrenders herself to chaos in the society. It won the Golden Palm at the Festival de Cannes in 1993.

She's credited with shaping many impressive characters with her distinct personality in films such as Ju Dou, Raise The Red Lantern, Zhou Yu's Train, Temptress Moon, Eros, Shanghai Triad and La Peintre. She also accepted some commercial projects, including Hollywood blockbusters Miami Vice, Hannibal Rising and Shanghai. Her incisive and vivid performances successfully convinced the audiences over the world.

Gong Li, the only actress in the world whose films have been crowned at three major international film festivals in Europe has created several "tops" in the history as Xinhua reported.

The 11th Beijing International Film Festival will be held from August 14 to 21.